Watch out for eight ominous cyber threats heading into 2023 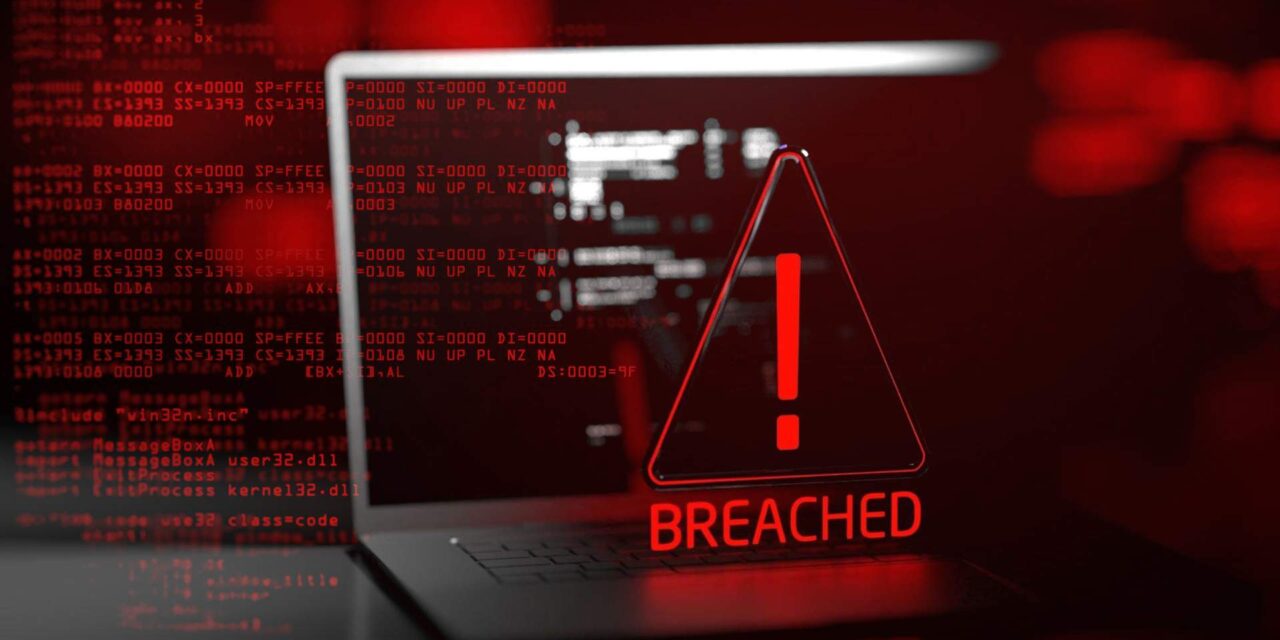 The political turmoil of 2022 has brought about a shift in the cybersecurity landscape for years to come that will directly shape the development of future sophisticated attacks, according to Kaspersky’s Global Research and Analysis Team (GReAT) after tracking more than 900 advanced persistent threat (APT) groups and campaigns.

The firm asserts that, statistically, some of the largest and most impactful cyber epidemics occur every six to seven years. The last such incident was the infamous WannaCry ransomware-worm, leveraging the extremely potent EternalBlue vulnerability to automatically spread to vulnerable machines in 2017. In 2023, Kaspersky researchers believe the likelihood of the next WannaCry-level cyberattack happening is high. One potential reason is that the most sophisticated threat actors in the world are likely to possess at least one suitable exploit, and current global tensions greatly increase the chance a ShadowBrokers-style hack-and-leak disaster could take place.

Drones are predicted to be used by bold attackers and specialists adept at mixing physical-and cyber-intrusions for proximity hacking. Some of the possible attack scenarios include mounting drones with sufficient tooling that would allow the collection of WPA handshakes used for offline cracking of Wi-Fi passwords or even dropping malicious USB keys in restricted areas in a hope that a passer-by would pick them up and plug them into a machine.

Other threat predictions for 2023

According to one of the firm’s senior security researchers, Ivan Kwiatkowski: “A portion of our predictions focus on how this instability will translate into nefarious cyber activities, while others reflect our vision of which new attack vectors will be explored by attackers. Better preparation means better resilience, and we hope our assessment of the future will enable defenders to strengthen their systems and repel cyberattacks more effectively.” 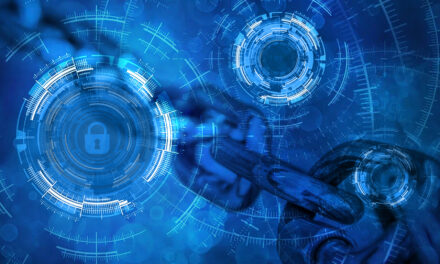 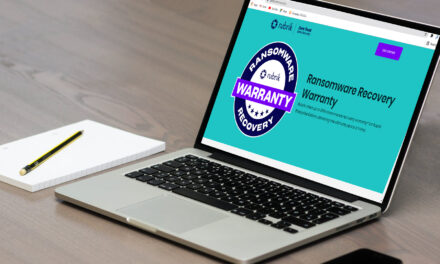 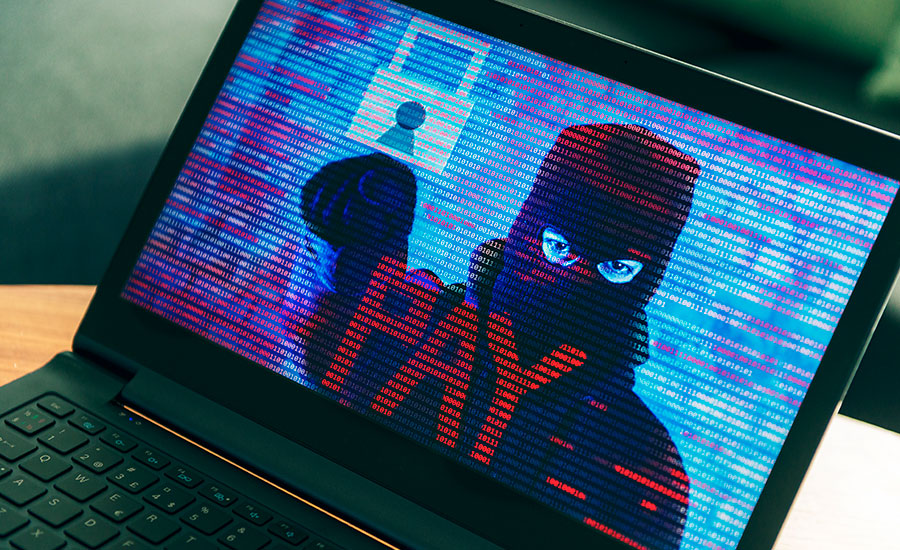