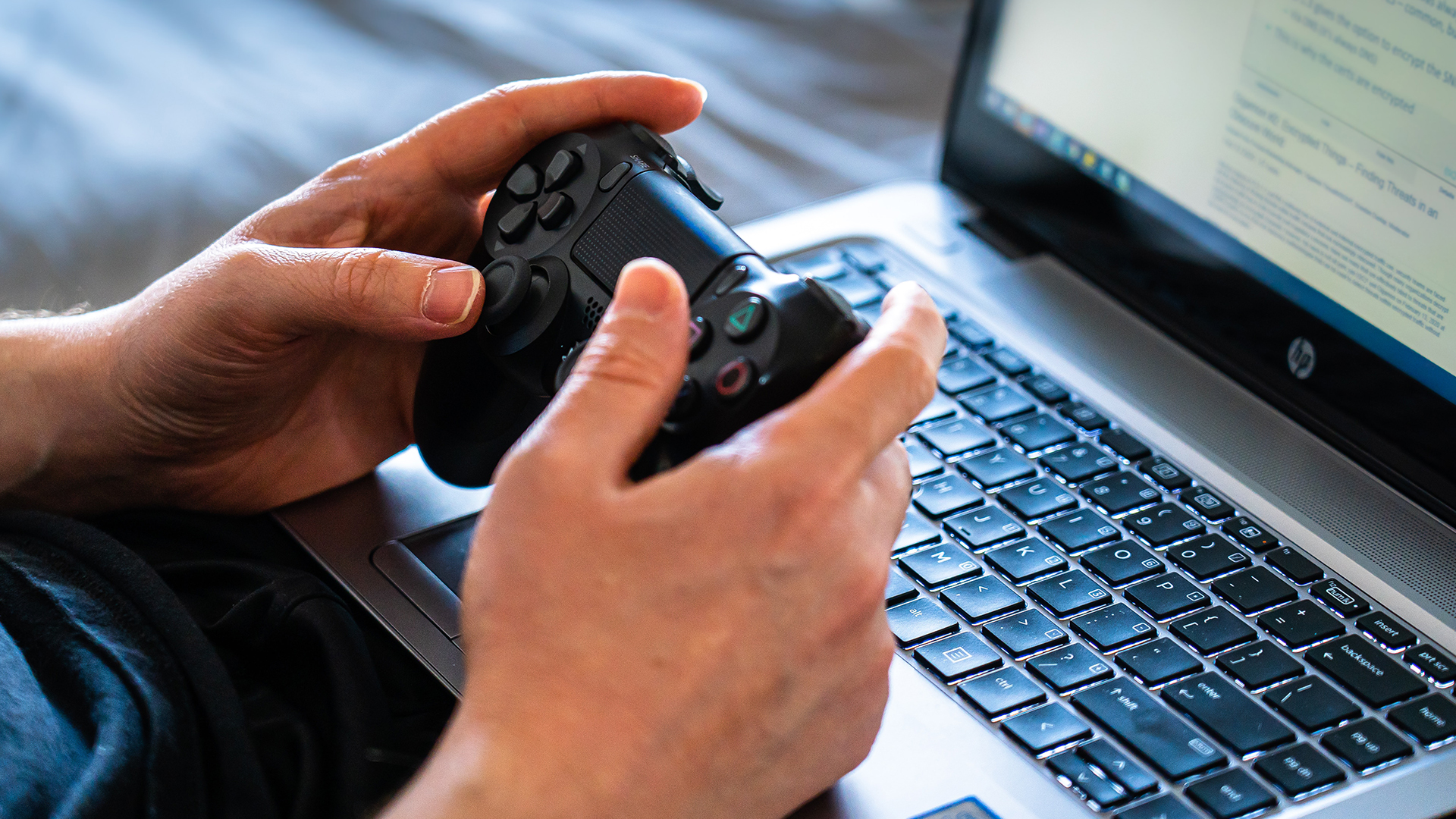 According to data from Statista, there are more than 3.2 billion video game players worldwide. The video game industry has already outgrown the film industry, and the coronavirus pandemic has spurred its rise.

Industry victims of ransomware and extortion techniques have included Capcom and CD PROJEKT RED, and most recently, Electronic Arts.

Other than the game makers, the huge gaming community has been targeted as well, as gamers actively uses modern technology and are comfortable with micro-transactions and online payments. Gamers are often used as a conduit through which to attack or blackmail organizations.

In addition, most games use a microphone or camera, so if the attack is successful, hackers can access a huge amount of sensitive information by eavesdropping on victims and spying on them.

The biggest problem, however, is account theft. Cybercriminals are trying to find vulnerabilities that would allow them to take control of gaming accounts and gain access to credit cards or other sensitive data. More worryingly, many players may not even notice this is happening if attackers steal small amounts regularly. The various phishing scams targeting players of popular games are no exception. Attackers try to lure victims with rewards and bonuses and then steal, for example, login details by imitating official sites.

How players can stay safe

Vulnerabilities in the popular game Fortnite were exploited to steal accounts, data and money, or to eavesdrop and spy. Vulnerabilities were also discovered in Electronic Arts’ Origin game client. If exploited, these vulnerabilities could have led to the theft of player accounts and identities.

To stay safe, gamers can:

CybersecAsia thanks Check Point Software for the gaming safety tips. 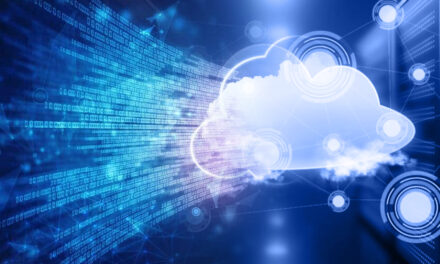 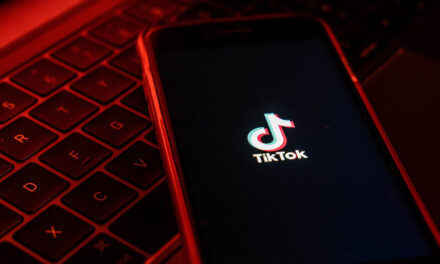 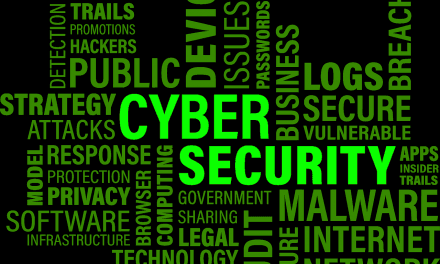 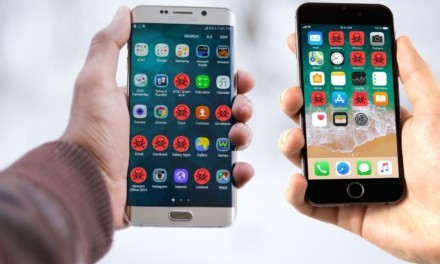