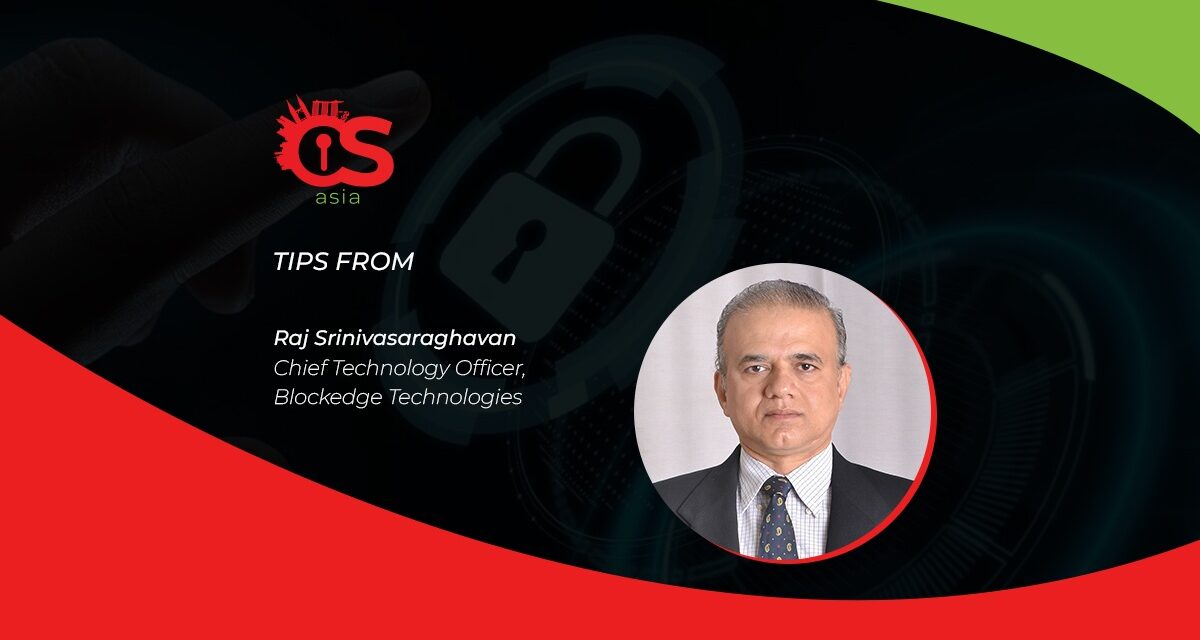 As hackers get more sophisticated, malicious, and greedy with every passing day, it has been a constant and complicated fight for one-upmanship between them and the world’s security experts.

One way to tackle them is enforcing a no-trust policy (Zero Trust or ZT) on the network, operating system, process, people, or interactions. Another methodology that is gaining ground is Zero-Knowledge Proofs (ZKPs), primarily helping legitimate network users to prove that they hold access to the credentials to a verifier without giving all the information about themselves (including the credential itself) to the verifier. This leads to reduced exposure of fragments of identity data that cybercriminals or insiders can harvest to gain higher access levels or other identity privileges.

When done correctly, ZKPs can help network users improve control over the attributes of their identity while allowing others to verify them and granted the required network access.

Against a backdrop of ZT and ZKP practices, network administrators can now also leverage blockchain (distributed ledger technology or DLT) to enhance user activity tracking, limit cybercriminals’ attempts to hide their tracks, and enforce immutability in critical areas of identity and access management.

The decentralized, consensus-driven, trustless nature of a blockchain thus makes it resilient to attacks to a great extent.

Being nascent in nature, the use of blockchain in ZT and ZKP must address inherent security concerns.

Given these potential weak points, is incorporating blockchain into cybersecurity a strong solution to reduce attacks?

Experts with critical experience can easily address these concerns by deploying blockchain networks that can hold these ZKP truths securely. Moreover, it is an emerging technology, and a lot of research is being done to mitigate its own security concerns in order to be helpful to fight major contemporary cybersecurity crimes for the next few decades. 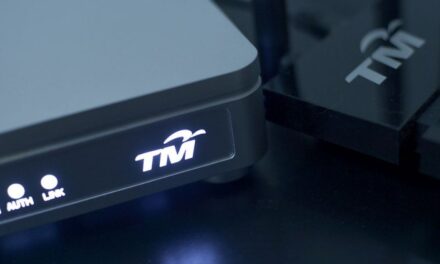 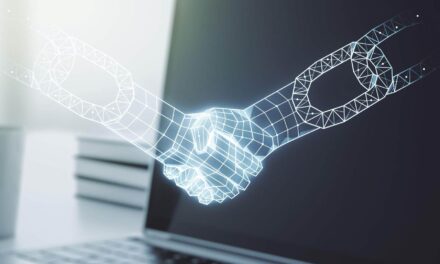 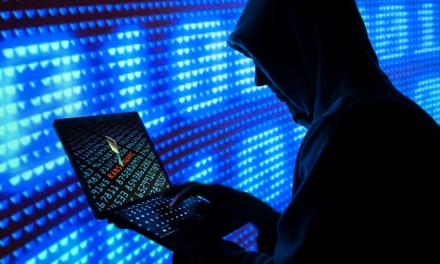