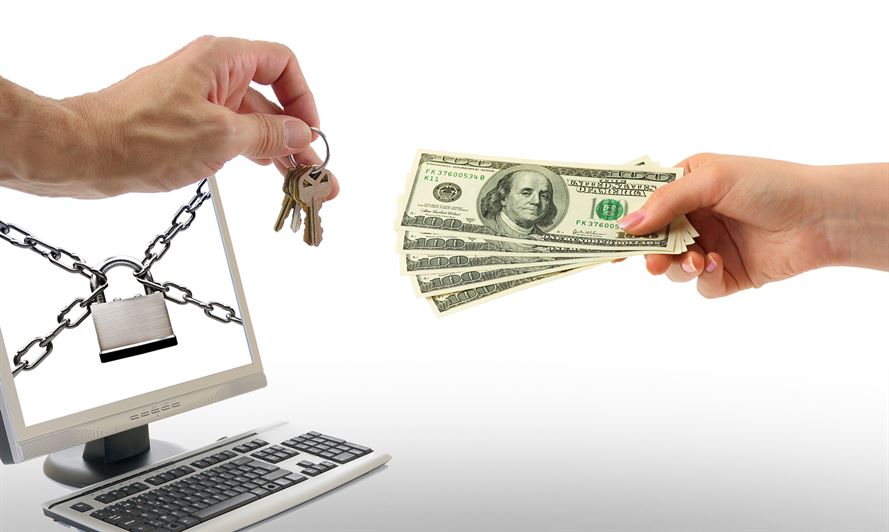 When no organization is impervious to cyberattacks, backup immutability should be part of every business’ defense strategy. Find out more here…

As one of the fastest-growing digital economies in the world, the South-east Asia region is a prime target for ransomware and a hotbed for cyberthreats. Insights from Interpol’s ASEAN Cybercrime Desk Report showed a significant number of ransomware attacks in 2019, targeting healthcare, education, transport and manufacturing sectors in the region.

Attackers typically use encryption to prevent booting and other common operations. Once critical services in an organization have been brought down, the attackers demand a ransom to unlock the data so that services can resume.

As a way of combating this, companies have relied on backups as a line of defense, but attackers have now found ways to corrupt that, too. Advanced ransomware is now targeting backups by modifying or completely erasing them, removing the last refuge of companies and driving even larger ransom payouts.

Recovery from tape or other archives requires massive effort, and attempts to do so can be exhausting. Despite cybersecurity teams investing in myriad protection tools, threat actors continue to find new mechanisms to compromise and encrypt organizations’ data.

How do you ensure that your backup data is not vulnerable to hackers? The key, according to Kamal Brar, Vice President and General Manager (Asia Pacific and Japan), Rubrik, is to make backups immutable. This means that once data has been written it cannot be read, modified, or deleted by users on the network.

Backup immutability goes well beyond simple file permissions, folder Access Control Lists (ACLs), or storage protocols. The concept of immutability needs to be baked into the backup architecture so that no security exposure can tamper with it.

Here is a list of solutions from Rubrik that can help integrate immutability into the organization’s backup architecture:

Ransomware attacks can be debilitating, and organizations need to devise a reliable recovery plan to ensure minimal downtime. A responsive ransomware strategy leverages the power of immutable backup to recover the most recent clean data and restore critical services.

Today, when absolutely no organization is impervious to cyberattacks, backup immutability should be part of every business’ defense strategy. 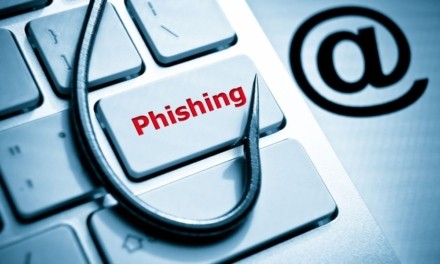 What email subject headers grip you in the vice of phishers? 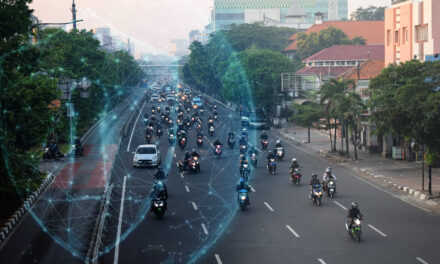 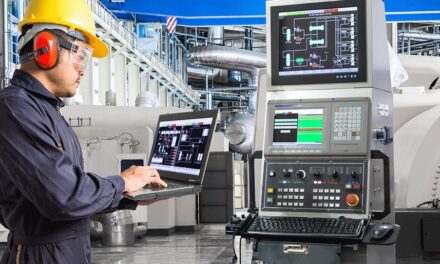 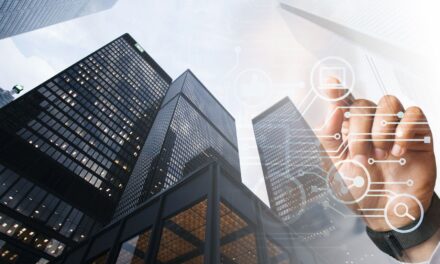