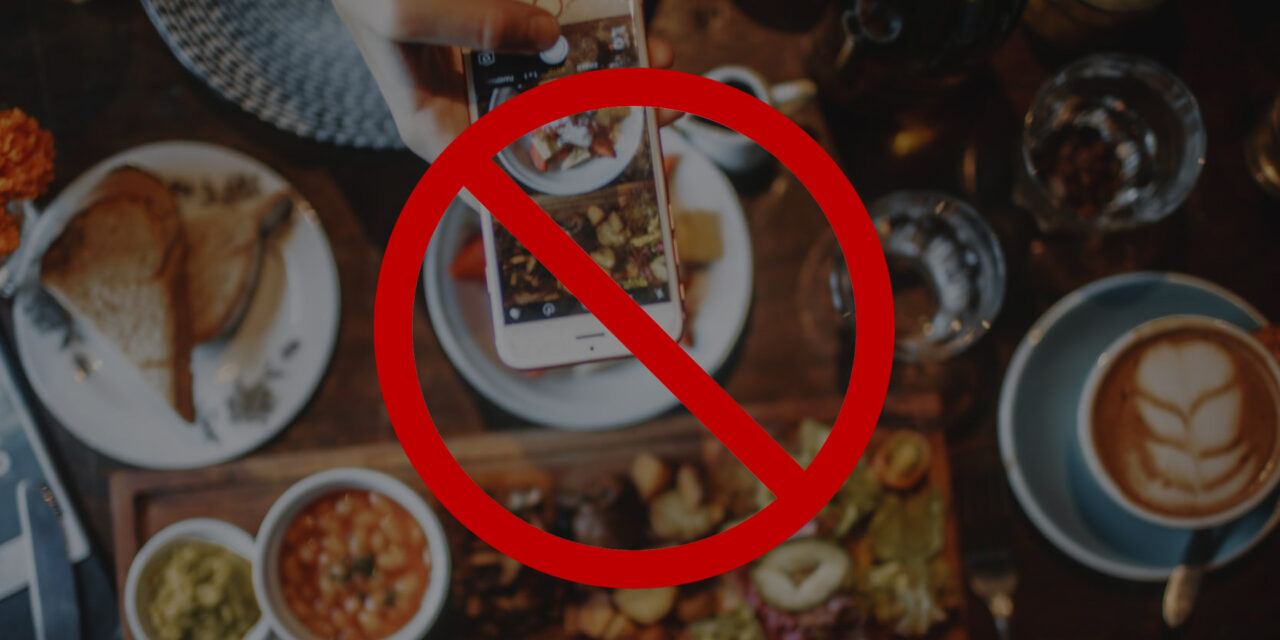 Alongside a coronavirus pandemic is a pandemic of obsessive social media habits that people need inoculation against.

In October 2021, along with the rest of the world, the Philippines commemorated Cybersecurity Awareness Month.

While the event is a new entry in the country’s annual calendar, cybersecurity issues are definitely not at all new to her people.

Those concerns mentioned in the press comprised information and identity theft, phishing and its variations, and card skimming and card replacement schemes.

Be aware, and do not overshare

To commemorate the awareness month, the Philippines’ Bank of the Philippine Islands (BPI), said to be South-east Asia’s oldest, shared some tips with its clients on protection from scammers.

APAC as a cyber-attacker magnet

Even before the awareness month, Check Point Research had announced in the Philippines that the Asia-Pacific region was second only to Africa in terms of being most targeted region for cyberattacks—with an average of 1,299 weekly attacks per organization between 2020 and 2021. This year, the APAC region experienced a 20% increase in number of attacks.

The report also ranked South-east Asian countries with the highest number of attacks per volume:

The highest volume of cyberattacks per sector were in education/research (1,468 attacks per organization each week), followed by government/military with 1,082 attacks; and health care at 752 weekly attacks.

Let us continue to remain cyber aware long after the awareness month! 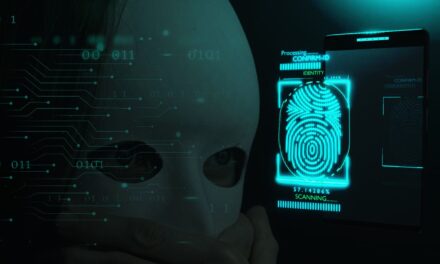 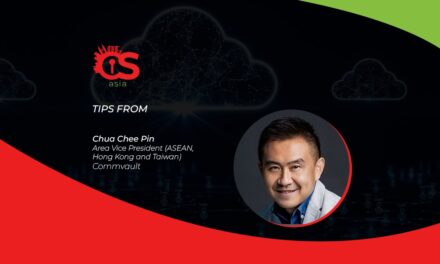 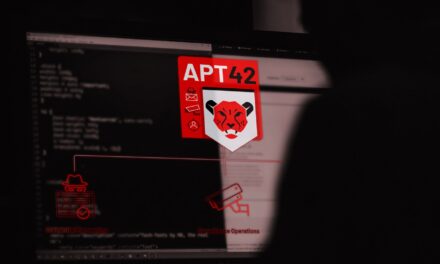