Will 2022 be a year of human-focused cyber awareness? 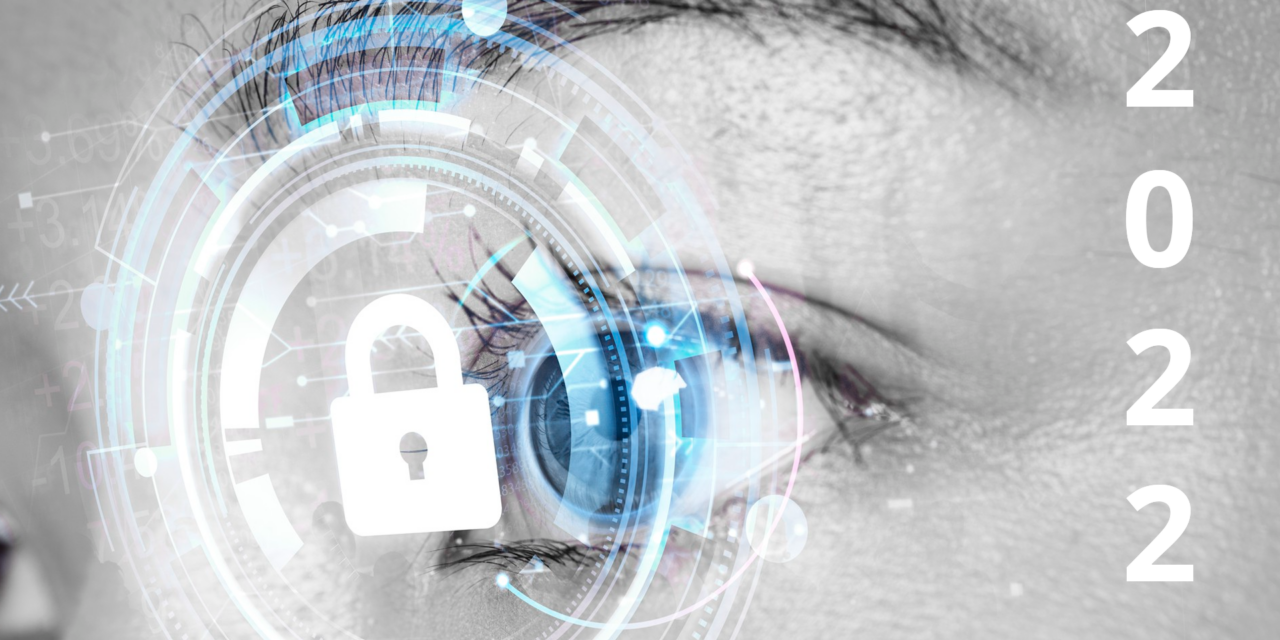 One cyber training firm hopes so: its many predictions include ‘nuclear’ ransomware 3.0, metamorphic malware, and the rise of dark-economy mergers.

In the year ahead, three trends are expected in the Asia Pacific region, as security awareness advocate Jacqueline Jayne of KnowBe4 explained.

In terms of security awareness, Jayne noted that many of cybersecurity e-conferences in the region had a greater focus on the ‘human element’ of cybersecurity than in 2020.  This is expected to remain in a positive direction in 2022. Maybe that will be the year that company-wide KPIs related to cybersecurity expectations (training, behavior and reporting) will be implemented.

In terms of global skills shortages, the world should and may move away from the focus on Science, Technology, Engineering and Math, and instead embrace the emphasis on ‘cyber life skills’.  As the general public begins to understand Industry 4.0 there will be greater opportunities for non-technical people to move into the field of cybersecurity.

For the cybersecurity landscape the firm’s global team of security awareness advocates predict nine trends are heading our way:

According to Stu Sjouwerman, CEO, KnowBe4: “I think we are starting to see more of a focus on the human element, including human behavior, of cybersecurity protection measures. This is a positive shift in direction because people can implement all of the technical tools and controls in the world, but if they do not focus their efforts on the human layer of security, they are going to run into challenges. At the end of the day, a strong security culture is what truly matters and what we will see organizations focused on as we move into 2022.” 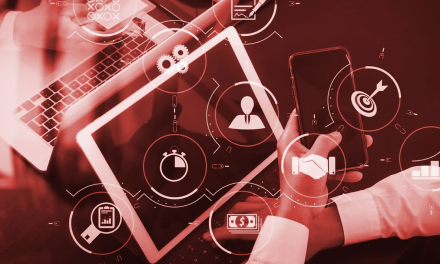