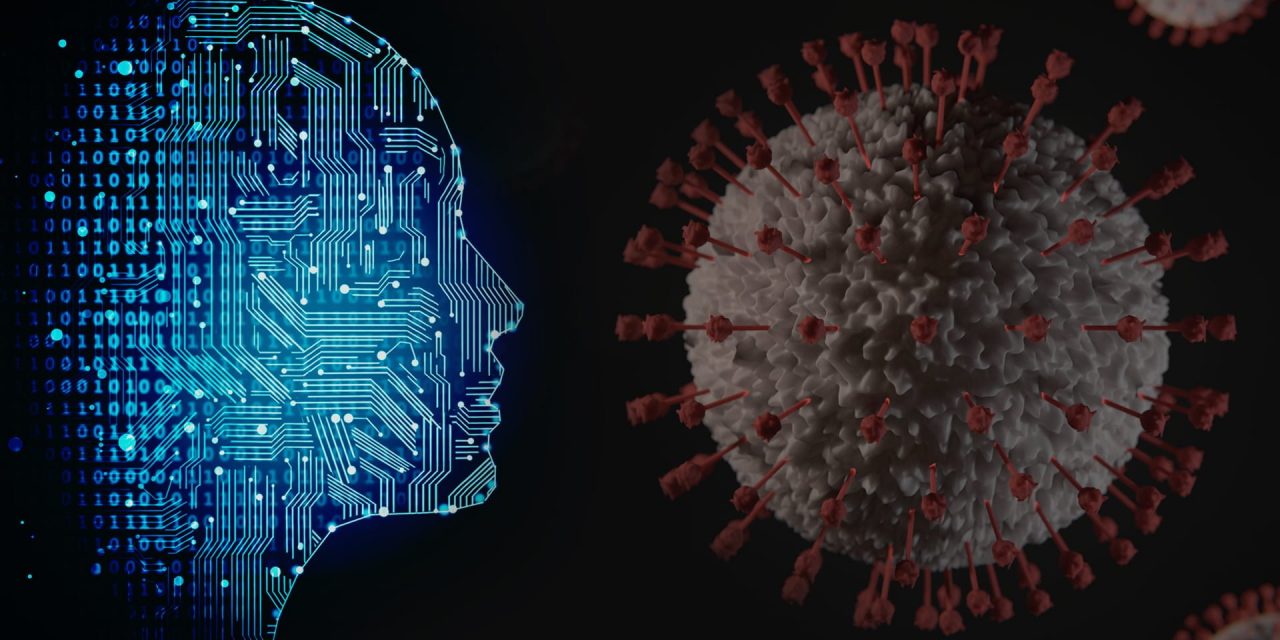 There has been a global increase in cyber-espionage related to the pandemic, instigated by nations seeking solutions and non-public intelligence.

From at least as early as January to April 2020, suspected Vietnamese actors APT32 were detected to have carried out intrusion campaigns against Chinese targets that Mandiant Threat Intelligence believes was designed to collect intelligence on the COVID-19 crisis.

According to researchers at FireEye, spear phishing messages were sent by the actor to China’s Ministry of Emergency Management as well as the government of Wuhan province.

While targeting of East Asia is consistent with the activity previously reported on APT32, this incident, and other publicly reported intrusions, are part of a global increase in cyber espionage related to the crisis, carried out by states desperately seeking solutions and non-public information.

The first known instance of this campaign was on 6 Jan, 2020, when APT32 sent an email with an embedded tracking link (Figure 1) to China’s Ministry of Emergency Management using the sender address lijianxiang1870@163[.]com and the subject 第一期办公设备招标结果报告 (translation: Report on the first quarter results of office equipment bids). The embedded link contained the victim’s email address and code to report back to the actors if the email was opened.

The libjs.inquirerjs[.]com domain was used in December as a command and control domain for a METALJACK phishing campaign likely targeting Southeast Asian countries.

When the METALJACK loader, krpt.dll (MD5: d739f10933c11bd6bd9677f91893986c) is loaded, the export “_force_link_krpt” is likely called. The loader executes one of its embedded resources, a COVID-themed RTF file, displaying the content to the victim and saving the document to %TEMP%.

The shellcode performs a system survey to collect the victim’s computer name and username and then appends those values to a URL string using libjs.inquirerjs[.]com. It then attempts to call out to the URL. If the callout is successful, the malware loads the METALJACK payload into memory.

It then uses vitlescaux[.]com for command and control.

The COVID-19 crisis poses an intense, existential concern to governments, and the current air of distrust is amplifying uncertainties, encouraging intelligence collection on a scale that rivals armed conflict.

National, state or provincial, and local governments, as well as non-government organizations and international organizations, are being targeted, as seen in reports. Medical research has been targeted as well, according to public statements by a Deputy Assistant Director of the FBI. Until this crisis ends, we anticipate related cyber espionage will continue to intensify globally. 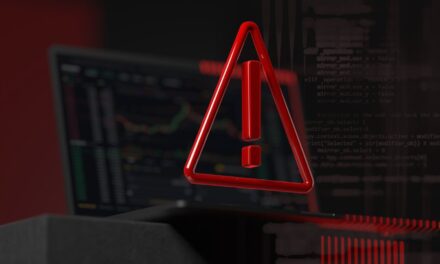 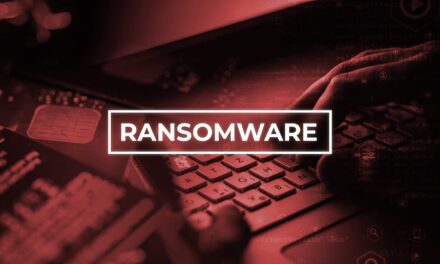 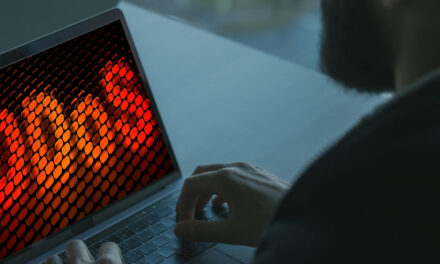 At just US$100 a day to rent malicious botnets, DDoS attacks must escalate 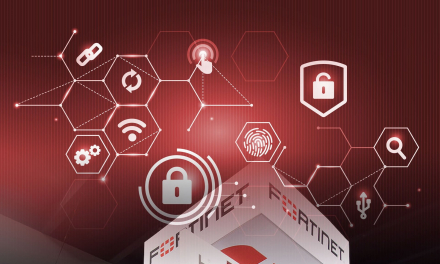