‘Unintended’ ransomware attack causes the death of a hospital patient 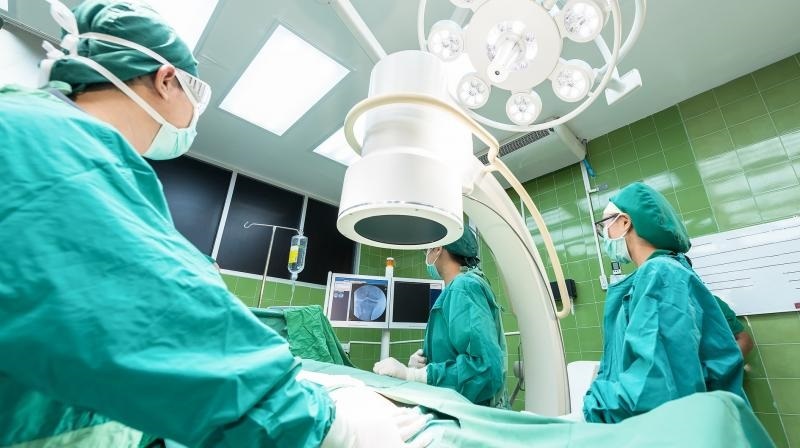 A ransom note addressed to a university ended up in a German hospital, leading to the world’s first ransomware-linked hospital tragedy.

Recently, possibly the first report death of a hospital patient due to cybercrime was reported in Germany.

A woman had died possibly because the hospital she was conveyed to could not accept emergency patients during a ransomware cyber attack at the time, so she had to be sent to another healthcare facility around 20 miles away.

This not the first time that hospitals have been targeted by cybercriminals and unable to mitigate delays in their operations, but it could be the first to result in the death of a patient.

According to one report from German news outlet RTL, the attack was actually meant for a university near the hospital. When the cyber attackers were somehow informed they had actually shut down a hospital, they stopped the attack but it was already too late.

According to Tony Jarvis, Chief Technology Officer (APAC) Check Point: “In 2016, I stood on a stage and told the audience that lives could be lost. Sadly, the media has now reported that the worst has happened. We’ve seen power grids go dark, heating and air conditioning tampered with, and critical infrastructure impacted. We’ve seen attacks affecting anything and everything connected to the Internet, from IoT devices to modern cars. What will it take to turn this around?”

According to the cybersecurity expert, it will need buy-in from industry, governments, regulators and more to get on top of the cybercrime situation, and “relies on all of us recognizing the risks and doing what we can to mitigate them. That means asking questions, getting answers, and understanding how this applies to you and your organization.”

Meanwhile, the authorities are still investigating the woman’s unfortunate death. If her diversion to another hospital was found to be responsible for her death, police may treat the cyberattack as a homicide. 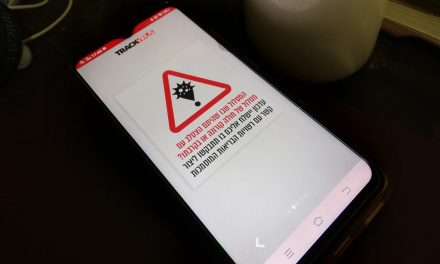 The barracuda takes a bite at 2021 cybersecurity predictions