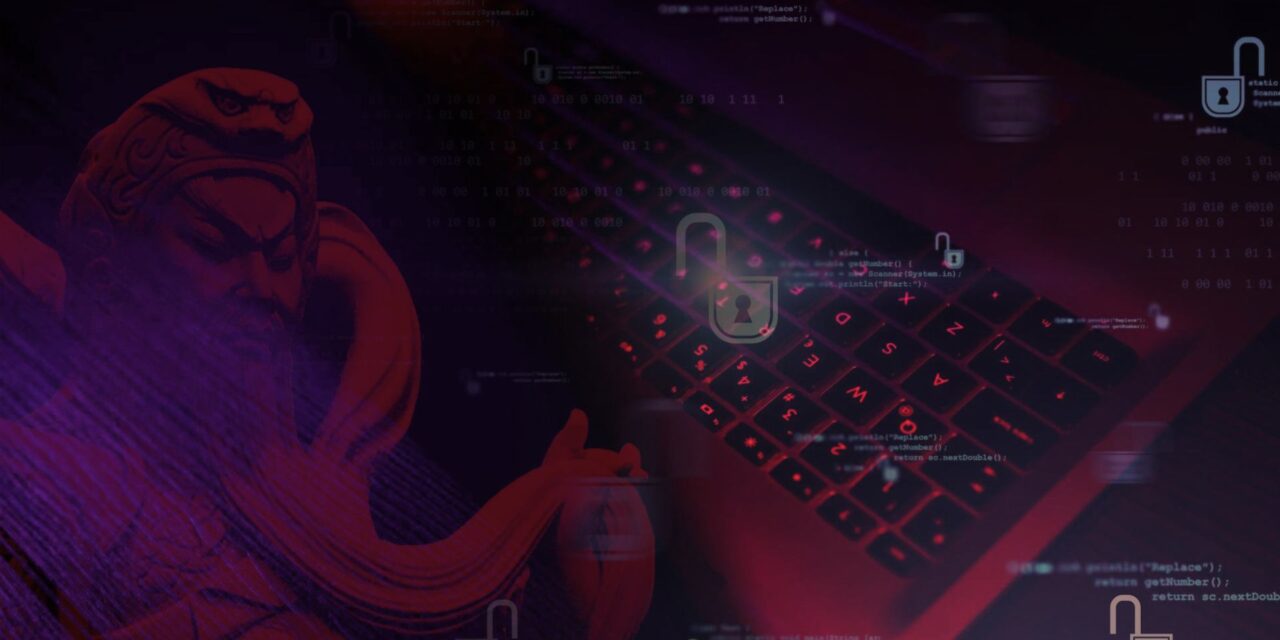 One involved ‘Multi-Factor Authentication fatigue’; another used hotel booking lures, and the last threat acted as a dropper for other malware

In the beginning of August 2022, the Yanluowang ransomware group attacked Cisco, targeting an employees’ Google account that contained corporate credentials. The victim had suffered ‘MFA fatigue’— being flooded by multiple Multi Factor Authentication push notification and finally responding to one message just to stop the deluge.

While Cisco claimed the attackers could only harvest and steal non-sensitive data from a Box folder linked to the compromised employee’s account, hackers had subsequently provided proof that around 2.75GB of data had been exfiltrated.

Meanwhile, in the same month of August, the IcedID infostealer circulated multiple times with different exploits:

According to Securonix Threat Labs, which provided the list of incidents analyzed internally, 4,783 indicators of compromise, 115 distinct threats, and 62 threat detections were identified for the month. 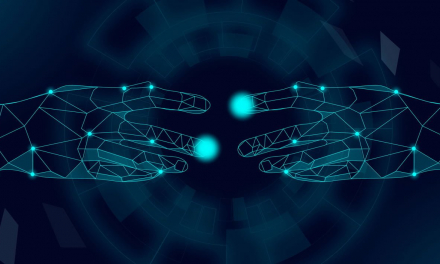 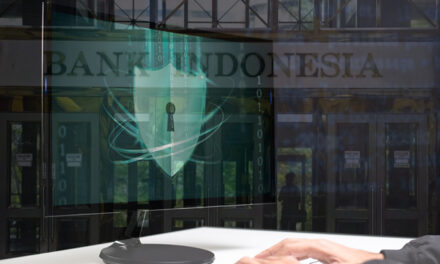 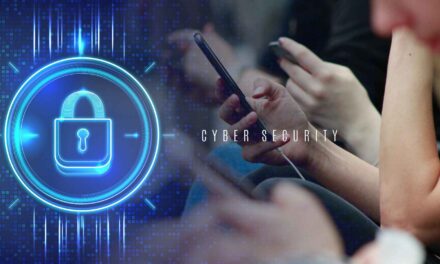 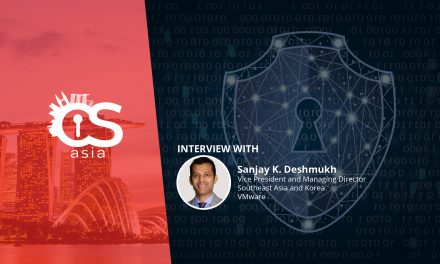