A previously unknown cyber espionage group active in Asia, the Middle East and Africa since 2020 or earlier has been brought to light.

After a significant break in observed operations from May 2021 to January 2022, Worok activity resumed in February 2022, targeting an energy firm in Central Asia and a public sector entity in South-east Asia.

The threat group Worok is known to develop its own tools while also leveraging existing system tools to compromise its targets. Their custom toolset includes two loaders, CLRLoad and PNGLoad, and a backdoor, PowHeartBeat.

Thibaut Passilly, the researcher who discovered the threat group, said: “We believe the malware operators are after information because they focus on high-profile entities in Asia and Africa, targeting various sectors, both private and public, but with a specific emphasis on government entities.” 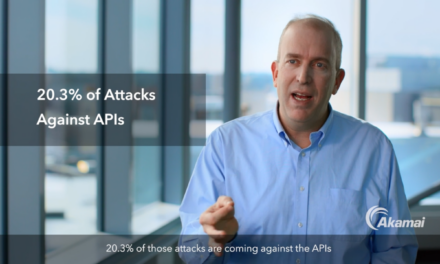 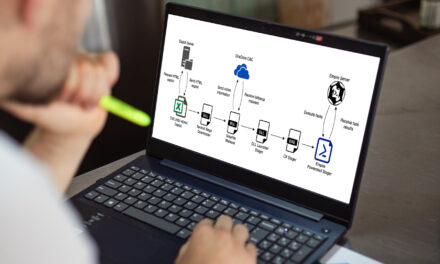 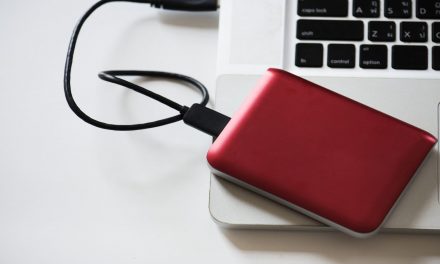 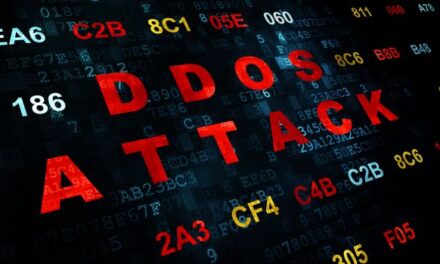