Not all victims of personal data breaches prioritize personal compensation 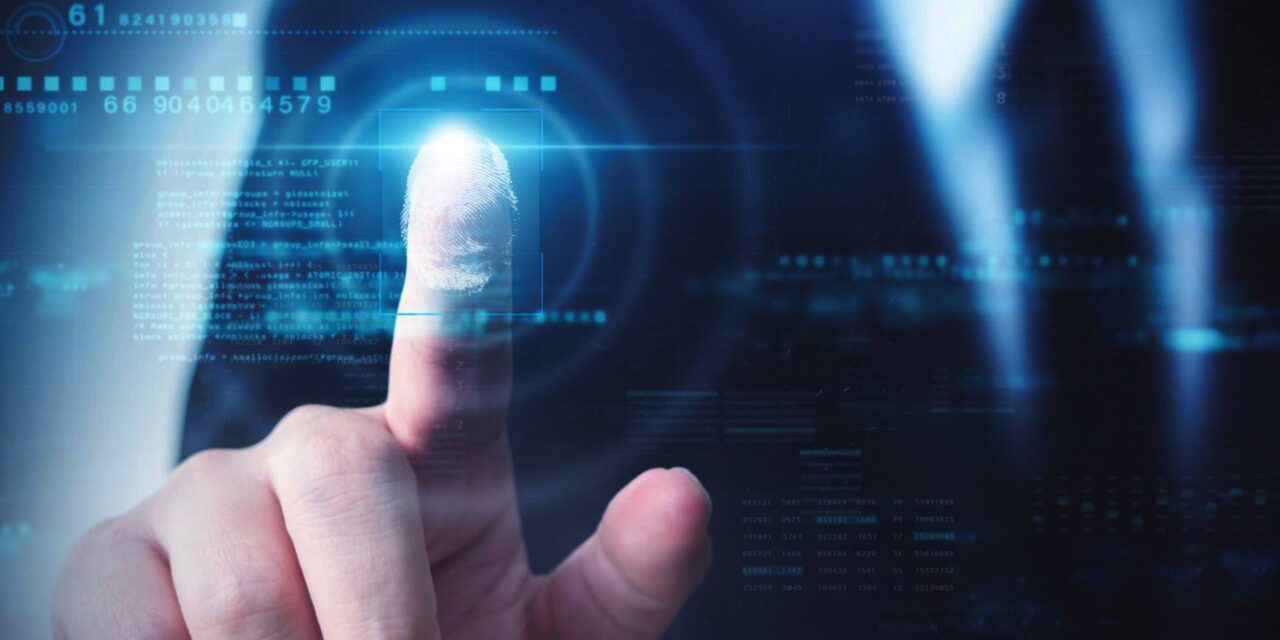 Across the globe, respondents in Germany (23%), Australia, the UK and France (20%) were the least trusting when it came to the protection of their personal data. In comparison, respondents from Brazil (95%), Mexico (92%) and UAE (91%) expressed the highest levels of trust.

According to Philippe Vallée, Executive Vice President, Digital Identity and Security, Thales, which commissioned the survey, respondents prioritized protection of the system and future users over compensation. “It’s clear that there is growing acceptance amongst consumers that there is risk and reward to their own cybersecurity; putting more time and emphasis on securing those parts of their online lives that mean the most to them. However, with data continually becoming more valuable, this should serve as only a lesson to those across other industries in practicing best practice and implementing good cyber hygiene.” 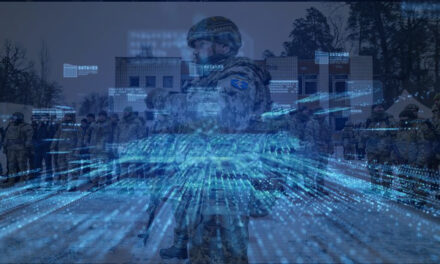 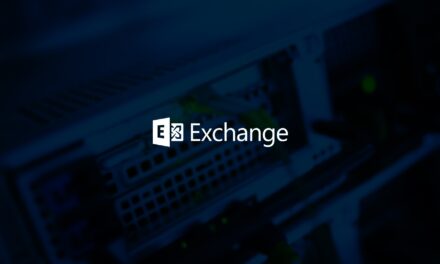 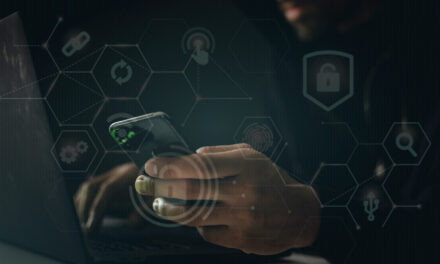 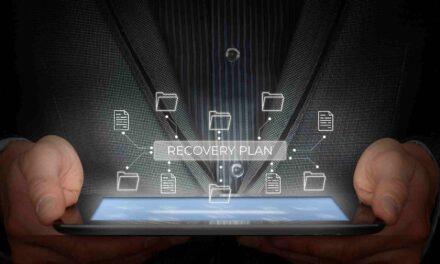