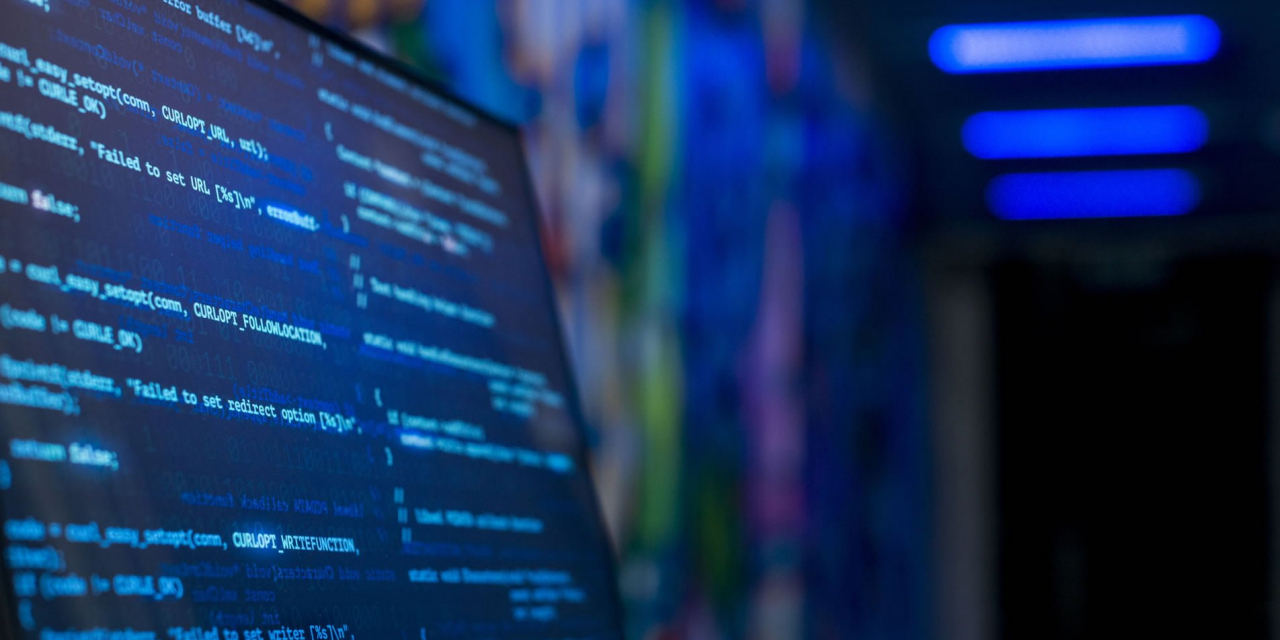 According to Nexusguard’s Q2 2019 Threat Report, DNS amplification attacks swelled in the second quarter of this year, with attacks spiking more than 1,000% compared with Q2 2018. Nexusguard researchers attributed Domain Name System Security Extensions (DNSSEC) fueling the new wave of DNS amplification attacks, which accounted for more than 65% of the attacks last quarter according to the team’s evaluation of thousands of worldwide DDoS attacks.

According to the quarterly report, Paypal.com and multiple government domains fell victim to rampant DNS abuses, likely due to many of these domains deploying DNSSEC to the top-level .gov domain, as required by the U.S. government’s mandate from the Office of Management and Budget.

When blocking DNS amplification attacks, it’s not realistic to drop all DNS associated traffic, since users rely on DNS services to access the Internet, and the tactic could deny service to paying customers. Nexusguard researchers warned that service providers must ensure their attack mitigation technology is advanced enough to ensure server availability to legitimate end users, to ensure their access doesn’t become collateral damage.

“Although the adoption of DNSSEC is gaining wider acceptance as the patch for fixing DNS cache poisoning, it is now causing a new set of problems for organizations and service providers,” said Juniman Kasman, chief technology officer, Nexusguard.

“Due to the long responses they generate, attackers often abuse DNSSEC to launch amplification attacks that clog victim networks and hosts, which will remain a significant threat in the future.” 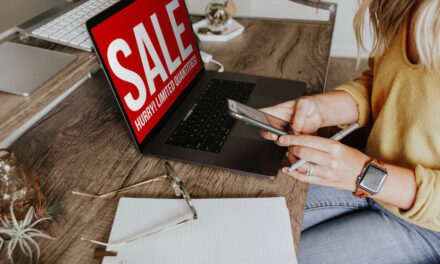 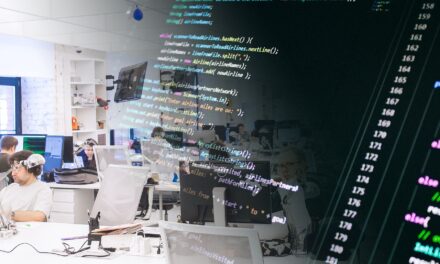 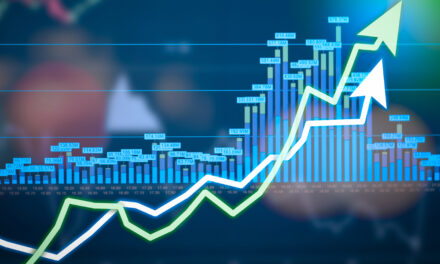 MPC custody technology to be use by asian digital asset fintech