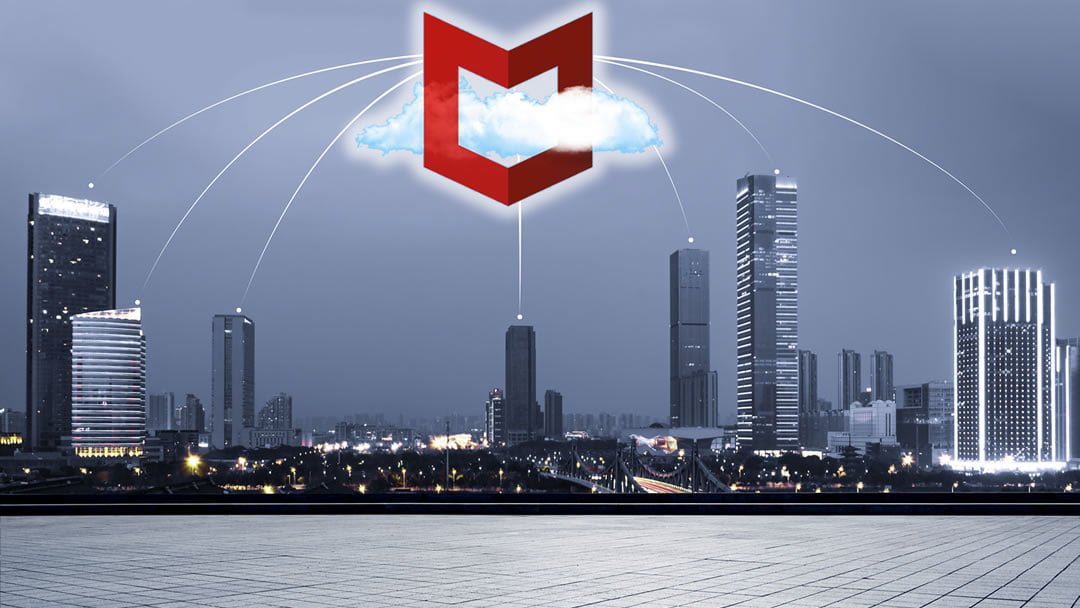 Report uncovered 99% of misconfiguration incidents in public cloud environments go undetected, exposing companies and their customers to loss of data and trust.

According to industry analysts, IaaS is now the fastest growing area of the cloud due to the speed, cost and reliability with which organizations can create and deploy applications.  The results of the survey demonstrate that 99% of IaaS misconfigurations go unnoticed—indicating awareness around the most common entry point to new “Cloud-Native Breaches” (CNB) is extremely low.

“In the rush toward IaaS adoption, many organizations overlooked the shared responsibility model for the cloud and assumed that security is taken care of completely by the cloud provider,” said Jonathan Tan, managing director, Asia, McAfee.

“However, the security of what customers put in the cloud, most importantly sensitive data, is their responsibility. To defend against the new era of Cloud-Native Breaches, organizations need to use security tools that are cloud-native, purpose-built for cloud security and address their portion of the shared responsibility model.”

IaaS breaches doesn’t look like your typical malware incident, instead leveraging native features of cloud infrastructure to land the attack, expand to adjacent cloud instances, and exfiltrate sensitive data. In most cases they “land” by exploiting configuration errors in how the cloud environment was set up.

This research shed light on the need for security tools to keep up with IaaS-native issues, especially the ability to continuously audit IaaS deployments for initial misconfiguration and configuration drift over time.

Results showed that 90 percent of companies have experienced some security issue in IaaS, misconfiguration or otherwise. Yet twice as many practitioners think they’ve never experienced an issue compared to their C-Level leadership.

Only 26% are equipped to audit for misconfigurations in IaaS, which likely accounts for the lack of visibility. It is possible the speed of cloud adoption is putting some security practitioners behind, lacking the tools they need to stop CNBs, even while their leadership perceives greater risk.

Cloud data loss in IaaS is on the rise

Incidents triggered by data loss prevention (DLP) rules in IaaS, such PCI data entering a storage object with public-read access, are up 248 percent year-over-year. 42% of the storage objects with DLP incidents were misconfigured.

IaaS is the new shadow IT

Keeping track of security incidents in IaaS is increasingly difficult given the ease with which developers can spin up new infrastructure, and this is made worse when organizations operate in multiple cloud service provider environments.

76% of respondents said they used multiple IaaS providers, yet data sourced from actual cloud usage shows 92 percent actually do. Incidents will go under the radar if companies aren’t aware of where their infrastructure lives.

For this report, McAfee surveyed 1,000 enterprise organizations worldwide about security issues in IaaS, with a focus on misconfigurations which in some cases have left millions of customer records and intellectual property open to theft. McAfee also analyzed its own customers’ use of IaaS through anonymized, aggregated event data across millions of cloud users and billions of events. 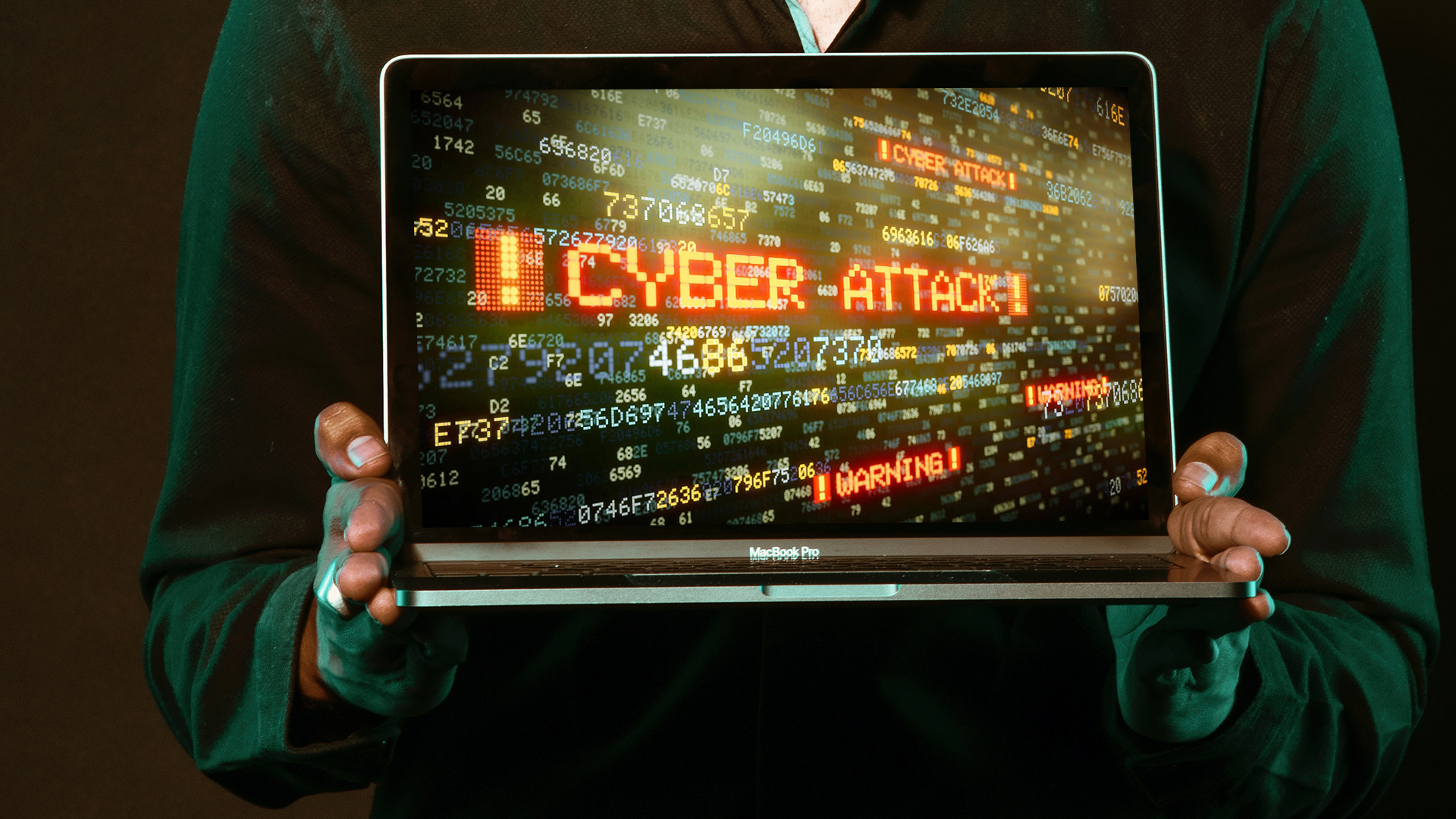 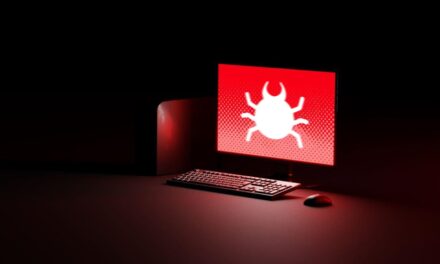 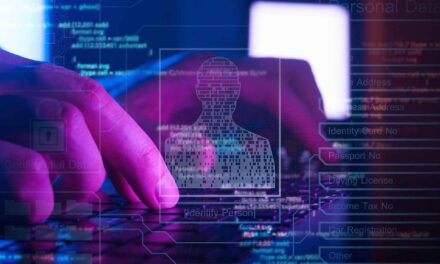 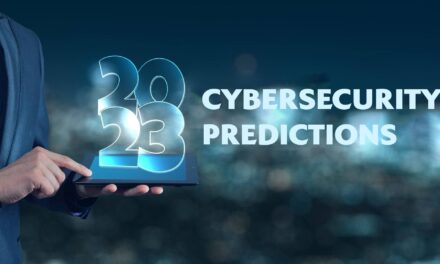