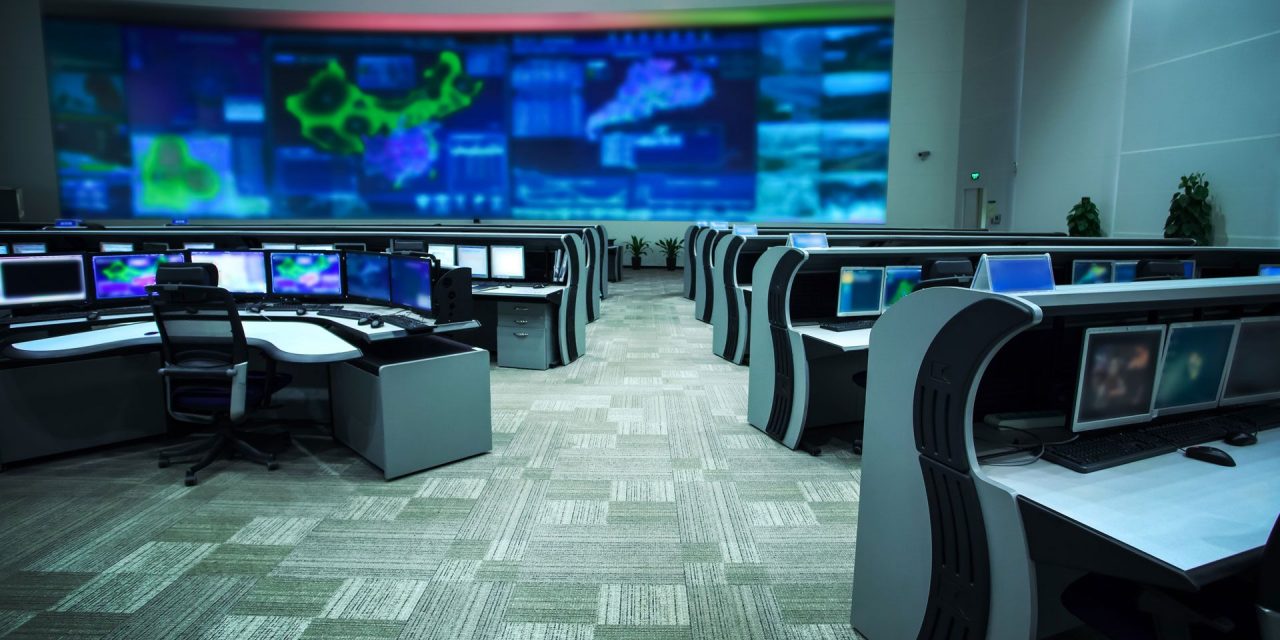 This has been going on undetected for a decade, and appears ready to target the security gap in remote-working setups.

The cross-platform aspect of the attacks is also of particular concern in light of security challenges posed by the sudden increase in remote workers. The tools identified in these ongoing attack campaigns are already in place to take advantage of work-from-home mandates, preying on the diminished number of personnel onsite to maintain security of these critical systems compounds the risks.

A research report, by cybersecurity firm BlackBerry Limited , provides further insight into pervasive economic espionage operations targeting intellectual property, a subject that the US Department of Justice recently said is the focus of more than 1,000 open investigations in all of the 56 FBI field offices.

While the majority of the workforce have left their workplaces as part of containment efforts in response to the COVID-19 pandemic, intellectual property remains in enterprise data centers, most of which run on Linux.

Linux runs nearly all of the top 1 million websites online, 75% of all web servers, 98% of the world’s supercomputers, and 75% of major cloud service providers. Most large organizations also rely on Linux to run websites, proxy network traffic and store valuable data. This “always on, always available” nature of Linux servers has become the focus of APTs, which have leveraged the operating system as a “beachhead for operations” across a wide swath of targets.

Said Eric Cornelius, Chief Product Architect at BlackBerry: “Linux is not typically user-facing, and most security companies focus their engineering and marketing attention on products designed for the front office instead of the server rack, so coverage for Linux is sparse. These APT groups have zeroed in on that gap in security and leveraged it for their strategic advantage to steal intellectual property from targeted sectors for years without anyone noticing.”

Other key findings in the report:

Said John McClurg, Chief Information Security Officer at BlackBerry: “This research paints a picture of an espionage effort targeting the very backbone of large organizations’ network infrastructure that is more systemic than has been previously acknowledged. This opens another chapter in the Chinese IP theft story, providing us with new lessons to learn.” 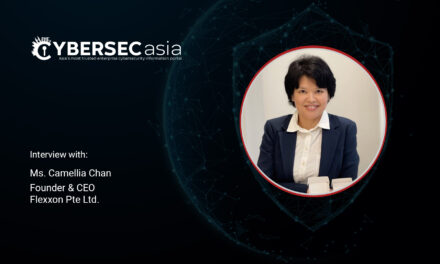 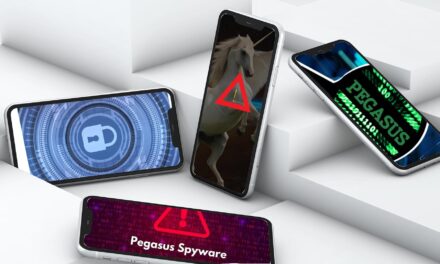 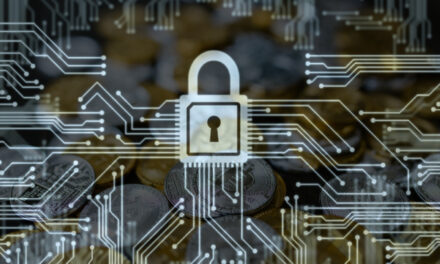 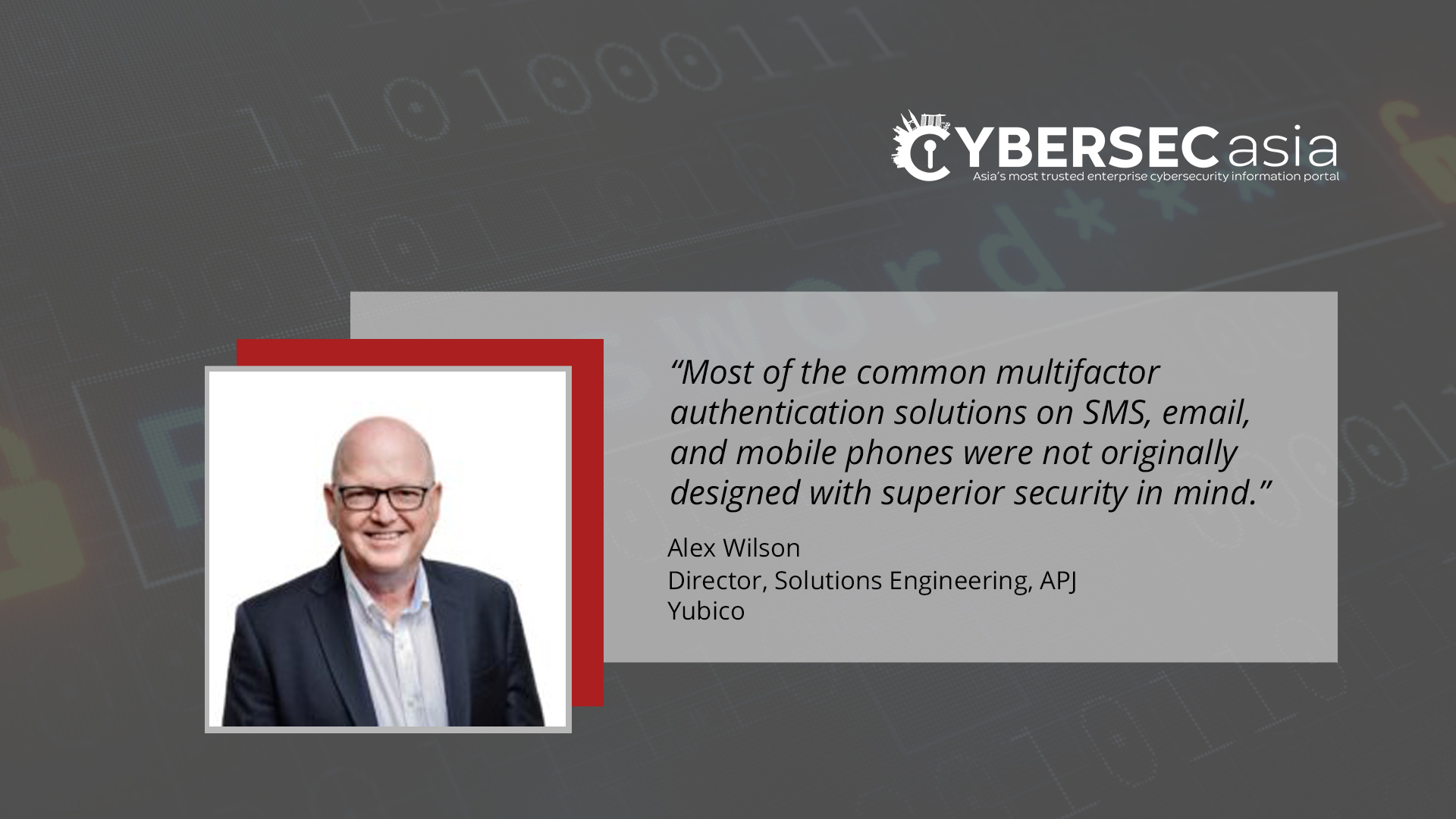 When can we bid passwords a glad goodbye?