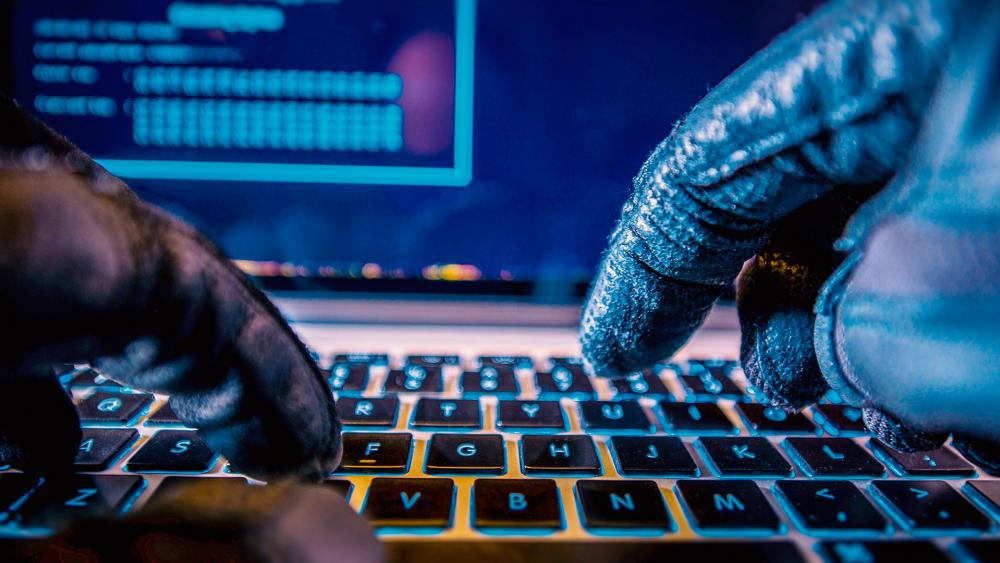 APAC’s public sector has been at greatest risk of advanced cyber-espionage attacks, according to a retrospective study.

In analyzing seven years’ worth of cyber-espionage data, the current conclusion is that such attacks occur more frequently in the Asia-Pacific region (42%) than in the Europe, Middle East and Africa (34%) and North America (23%) regions.

The most targeted industries for such attacks include the public sector (31%) followed by manufacturing (22%) and professional services (11%).

The grim results, according to John Grim, lead author of the Verizon Cyber-Espionage Report (CER), point to the fact that cybercrime comes in all shapes and sizes, but fighting and preventing it is of equal importance. “Defenses and detection and response plans should be tested regularly and optimized to confront cyber threats head-on. This is particularly important for cyber-espionage breaches, which typically involve advanced threats targeting specific data and operating in ways to avoid detection and deny cyberdefenders an effective response.”

According to the retrospective data, the top actors in cyber-espionage breaches have been state-affiliated (85%), nation-state actors (8%) and organized crime (4%). Data that is confidential, sensitive or business-critical is often most targeted in cyber-espionage breaches, as attackers seek out data that could impact national security, political positioning and economic competitive advantage.

The data, culled from incidents between 2014 and 2020, contains recommendations for organizations to improve their defenses and recover from cyber-espionage attacks: 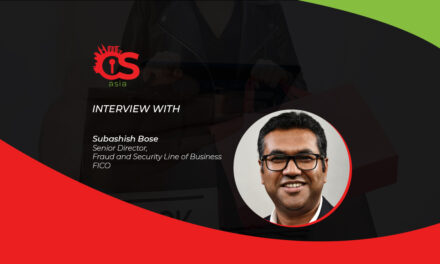 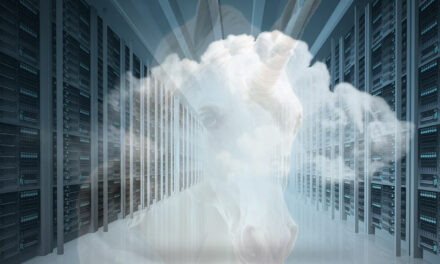 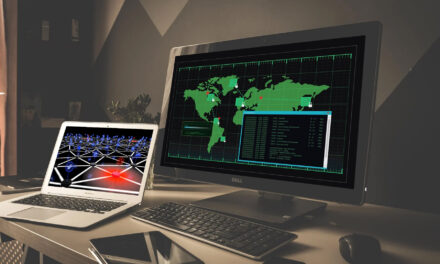 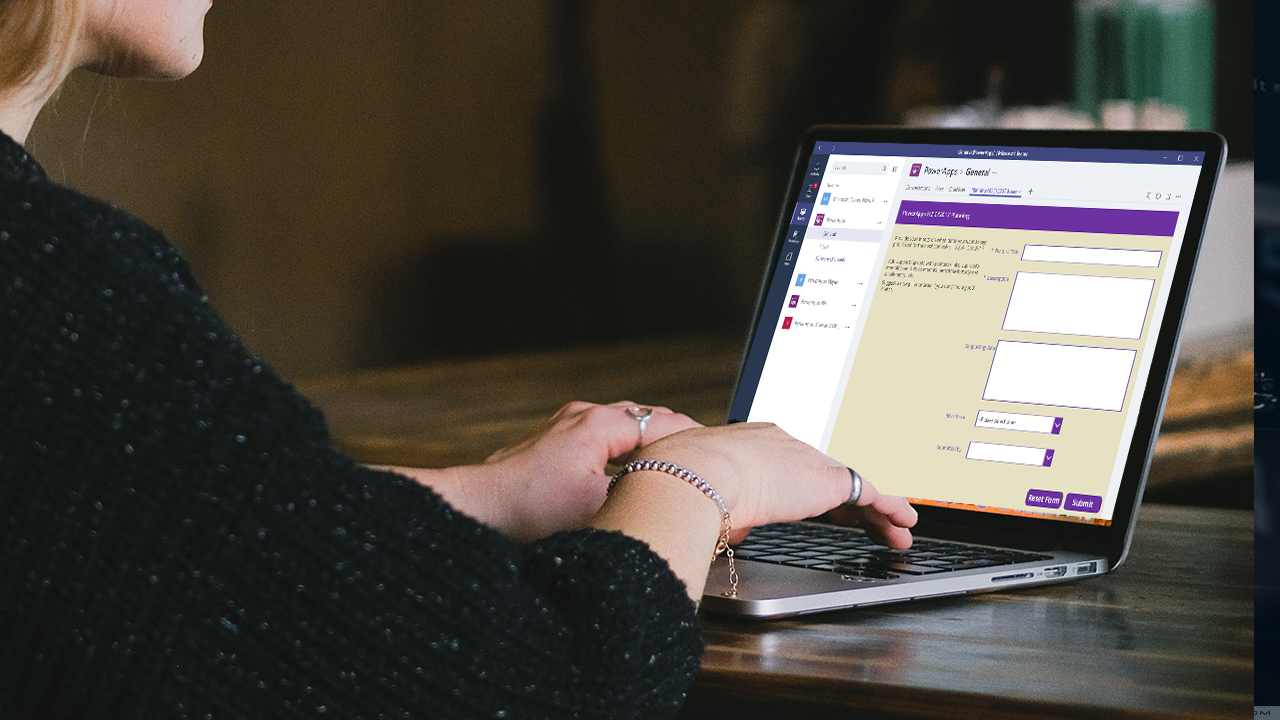