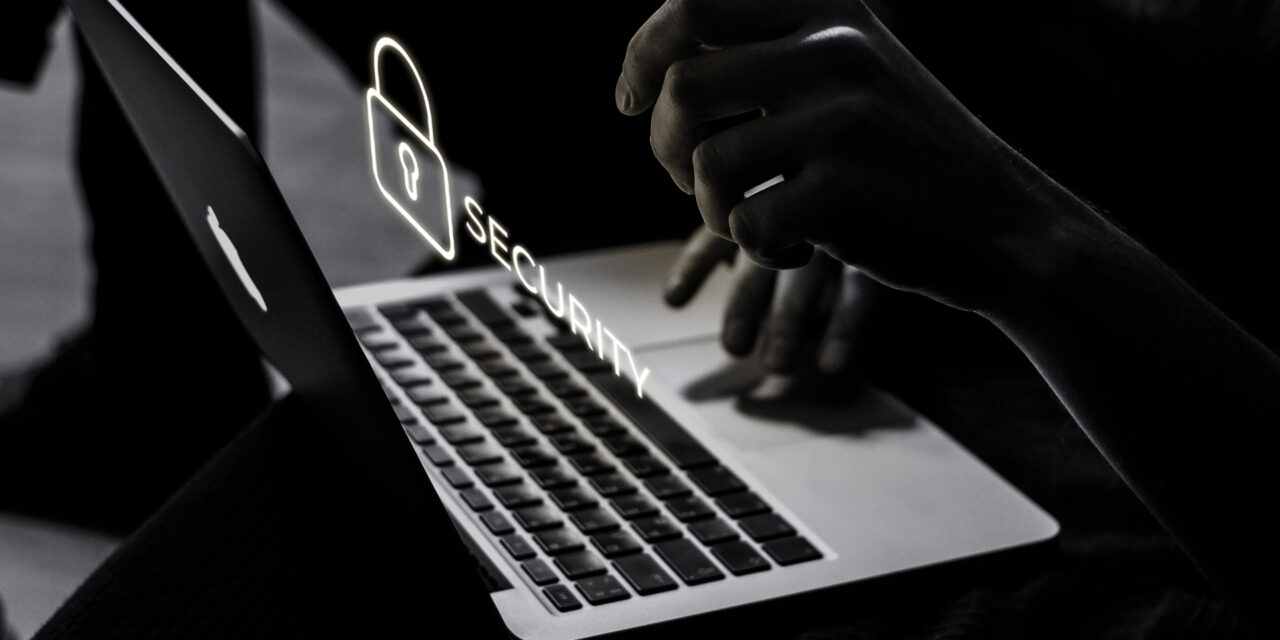 Get updated on ransomware/API threats, as well as malicious trends in DNS traffic such as phishing, malware, crypto mining and scamming

The analysis centers around attack trends and techniques and addresses today’s most pressing cybersecurity issues.

Highlights from each report are as follows:

According to Ofri Ziv, Senior Director of Security Research, Akamai Technologies Inc, which commissioned the three reports: “These new reports offer a detailed look into some of the most pressing security issues facing organizations today (and) analyze and correlate events that are seldom seen by other groups. We hope to help the community understand where threat actors are focused and how to better protect themselves from new (continually evolving cyber) threats.” 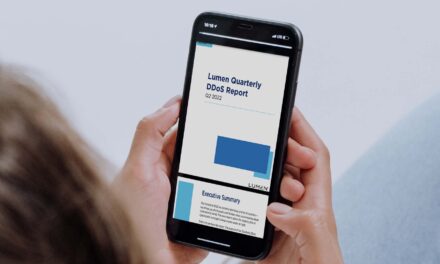 Mitigating the largest cyber-attack to date 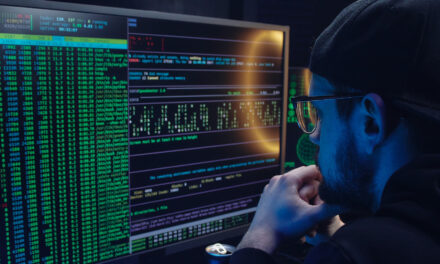 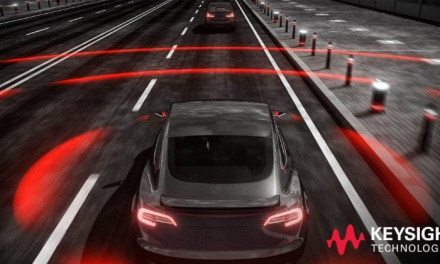 Ransomware is evolving to deal with financial institutions