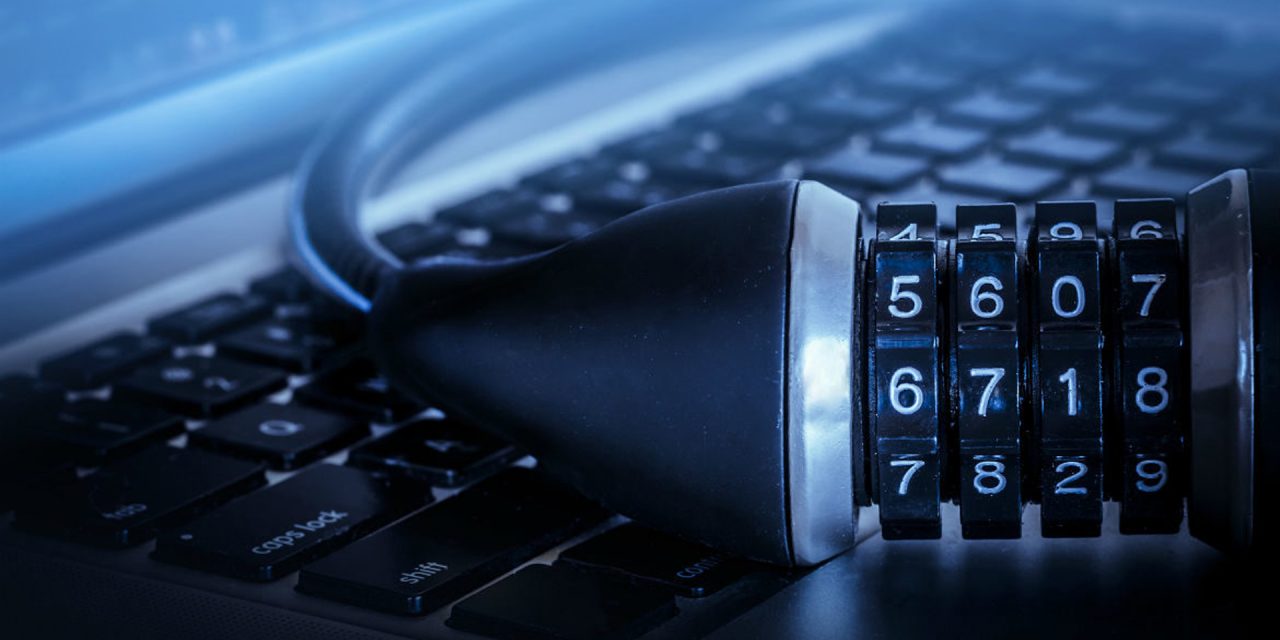 Twenty-five CISOs of the world’s largest financial institutions have reported increasing sophistication and TTPs in their attacks on the sector.

Amid the COVID-19 surge, the financial sector has seen a staggering 238% increase in cyberattacks, and ransomware attacks have increased nine-fold since the beginning of February to the end of April, according to VMware Carbon Black’s data.

Also, 82% of respondents said cybercriminals had become more sophisticated, leveraging highly-targeted social engineering attacks and advanced tactics, techniques and procedures (TTP) for hiding malicious activity. These criminals exploit weaknesses in people, processes and technology to gain a foothold and persist in the network, enabling the ability to transfer funds and exfiltrate sensitive data.

Other notable findings of the ‘Modern Bank Heist’ report include:

The report concluded that the financial sector is the most secure industry in the world, but it is also being targeted by cybercriminals and nation-states. As such, cybersecurity in this sector is now also a brand protection imperative. 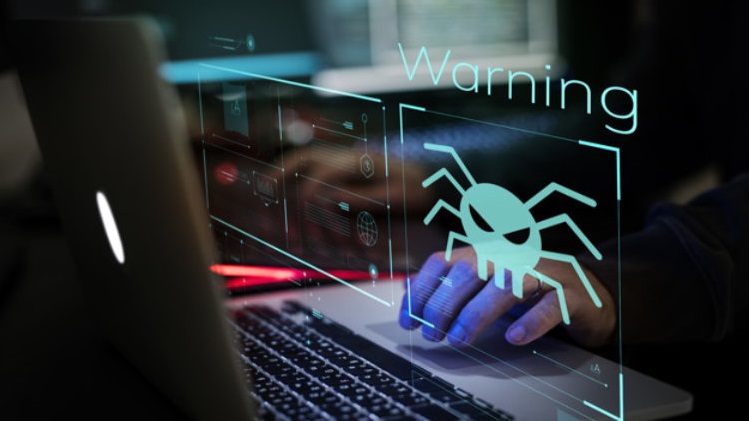 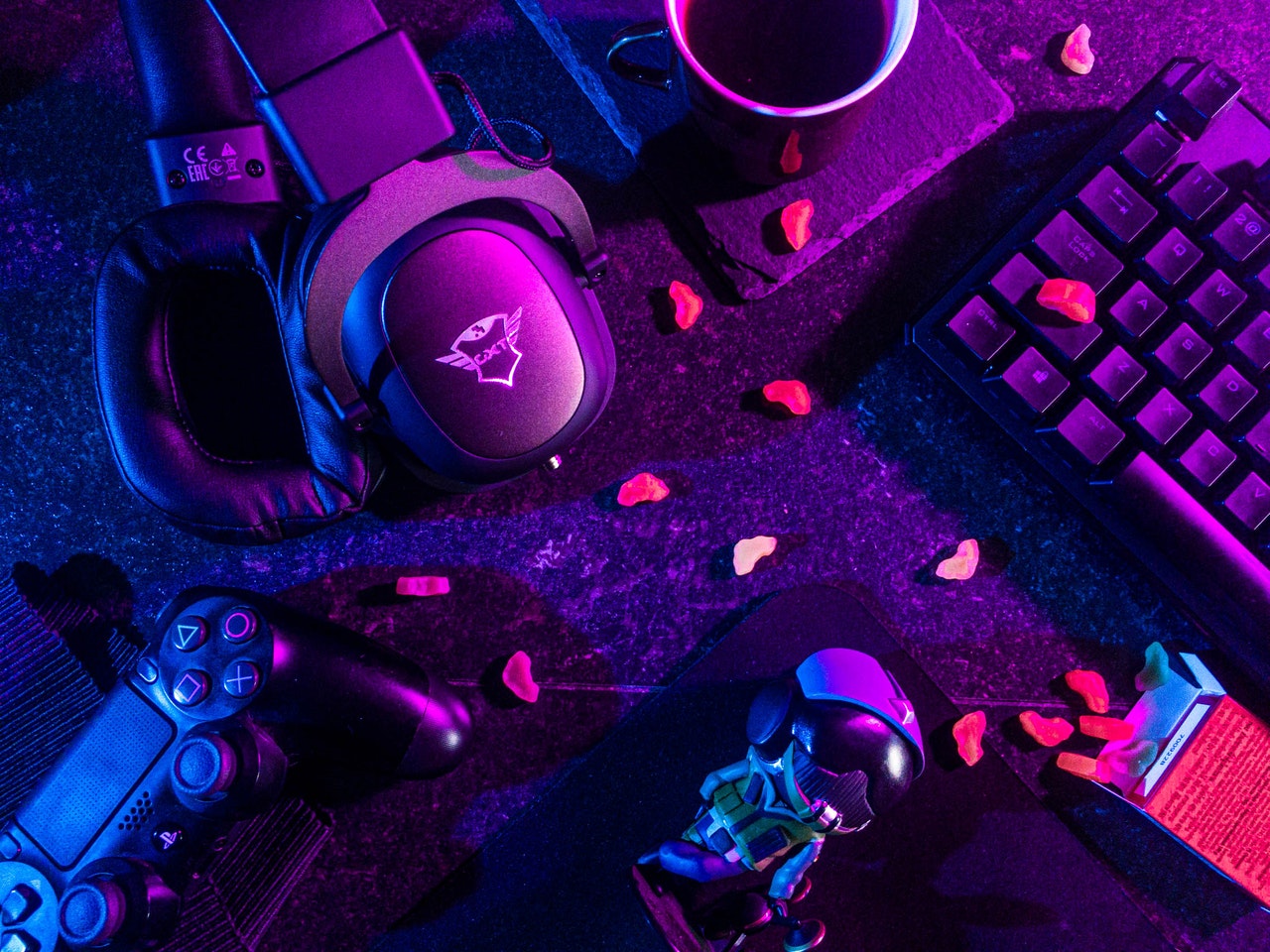