Exposed: the hacktivist who defaced websites in 40+ countries

Social media clues left by the most wanted digital vandal-cum-cybercriminal in three countries have led to justice being served!

A notorious cybercriminal who tweeted a personal goal to hack 5,000 websites globally—and has so far hacked 4,820 websites in 40+ countries across the world—has been exposed.

In the past 12 months, the United States has ranked this cybercriminal called VandaTheGod at the top of the hacker’s hit list. So have Australia and the Netherlands. In fact, the United States accounted for nearly 57% of the hacker’s cyberattacks on websites (612 total websites), which included the official website of the state of Rhode Island and the city of Philadelphia, among others. Furthermore, the hacker targeted the US health sector.

The hacker’s activity also extends beyond hacktivism to include credit card and personal credential theft. The hacker attempted to breach details from public figures, universities and even hospitals. In one such case, the hacker claimed on social media to have access to the medical records of one million patients from New Zealand, offering to sell each contact for US$200 per record.

VandaTheGod made the habit of publicising his exploits on social media, primarily on Twitter. Disguising himself under multiple aliases, such as “Vanda de Assis” and “SH1N1NG4M3, the hacker tweeted a public goal to hack over 5,000 websites. And the hacker nearly reached his goal, as Check Point researchers have linked 4,820 hacked websites to the aliases.

However, this prolific social media activity proved to be a double-edged sword, for Check Point researchers first took notice of the hacker’s social activity and scoured it for clues to reveal his true identity.

He operates in Brazil

After scanning years of posts and tweets, researchers from Check Point have traced VandaTheGod to an individual living in Uberlandia, Brazil.

Said the team’s Manager of Threat Intelligence, Lotem Finkelsteen: “This case highlights the level of disruption that a single, determined individual can cause internationally. Although VandaTheGod’s motive originally seemed to be protesting against perceived injustices, the line between hacktivism and cybercrime is thin. We often see hackers taking a similar path from digital vandalism to credentials and money theft as they develop their techniques.”

Revealing hackers’ true identities and disclosing them to law enforcement—which is exactly what Check Point has already done—should put an end to their extensive disruptive and criminal activities. 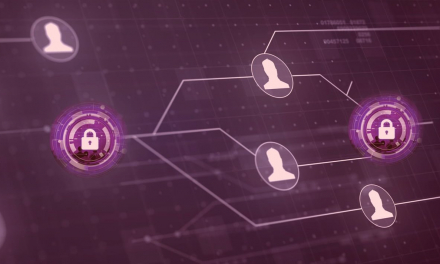 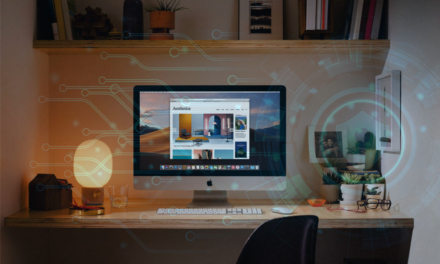 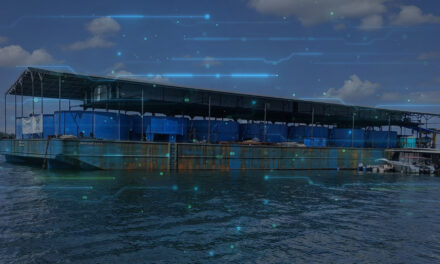