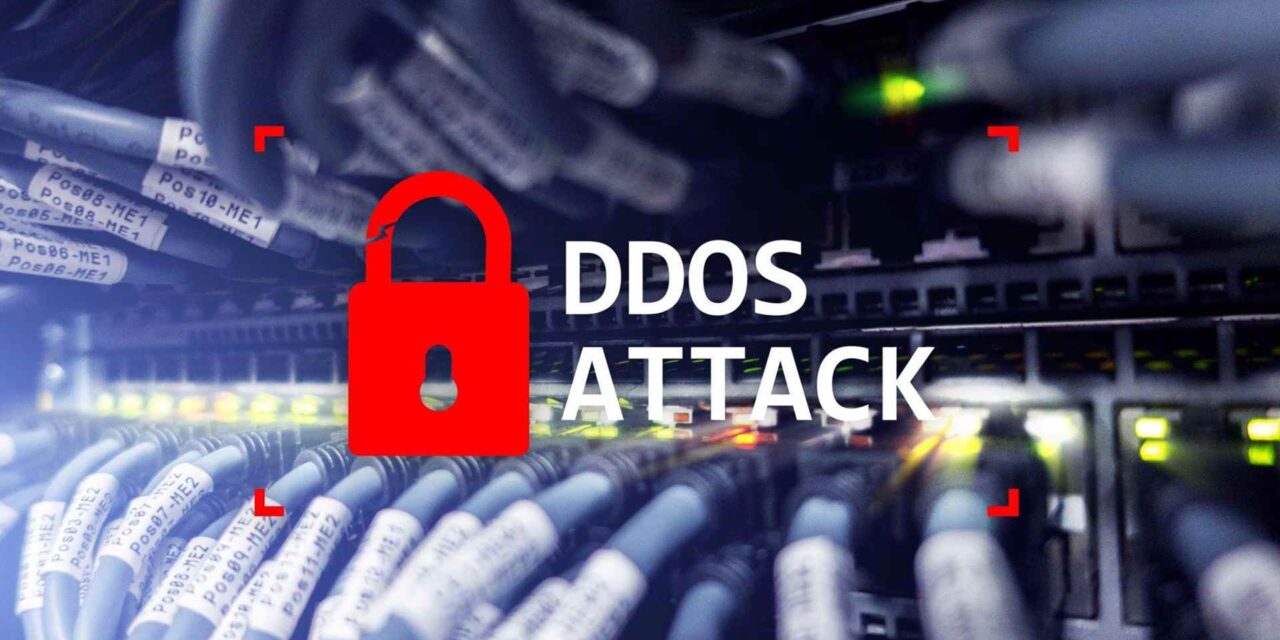 In one firm’s protection ecosystem, attacks lasting one to three hours increased by 349%

In its analytics of Q4 cyber incidents within its customer eco-system, one cybersecurity and internet infrastructure firm has noted that the country with the highest percentage of attack traffic was China, where 93% of traffic to internet properties constituted network-layer DDoS attacks.

In second place, Lithuanian Internet properties behind Cloudflare saw 87% of their traffic belonging to network-layer DDoS attack traffic. Following were Finland, Singapore, and Taiwan with the highest percentage of attack traffic.

The quarterly analysis also showed that attacks were longer, larger and more frequent. Attack durations increased across the board, volumetric attacks surged, and Ransom DDoS attacks continued to rise.

Defending against DDoS attacks is critical for organizations of all sizes. While attacks may be initiated by humans, they are executed by bots. Therefore the firm asserts that only bots can against bots. Detection and mitigation must be automated as much as possible, because relying solely on humans puts defenders at a disadvantage. 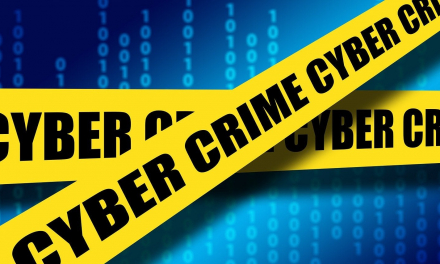 Experts weigh in on Disney Plus’ user accounts hack 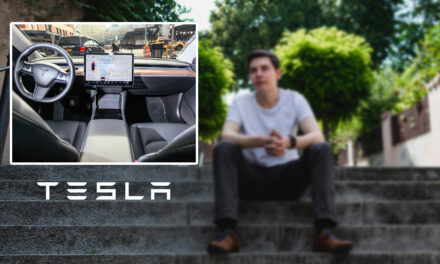 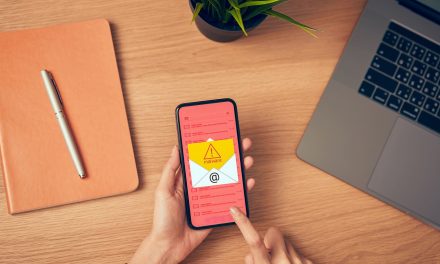 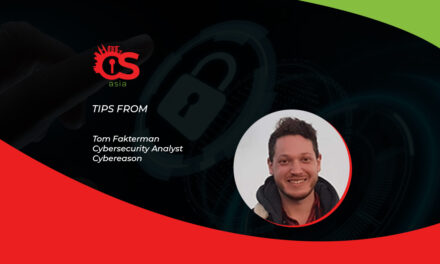 Thank you REvil, for teaching the world how to buck up cybersecurity