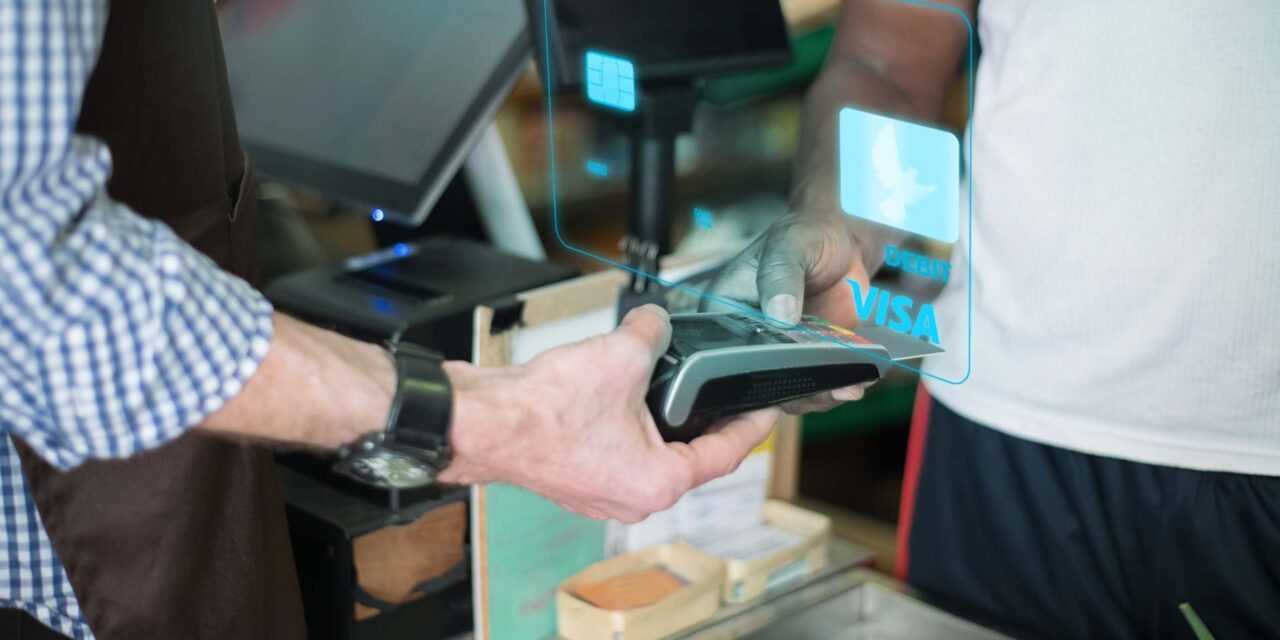 All stakeholders, including the government, need to work together to build a stable, secure, and future-proof payments ecosystem: survey

In a July 2021 survey of 1,618 digital payment users aged 18 to 65 across key territories in Australia, China, India, Indonesia, Malaysia, Philippines, Singapore, South Korea, Thailand and Vietnam, a positive correlation emerged between the adoption of digital payment methods and the awareness of the risks and threats associated with them.

According to Sandra Lee, Managing Director (Asia Pacific), Kaspersky, which commissioned the survey: “If we are to fully realize the benefits of digital payments, it is important that all stakeholders, including the government, digital payment providers, users, and even cybersecurity firms, work together to build a stable, secure, and future-proof payments ecosystem.” 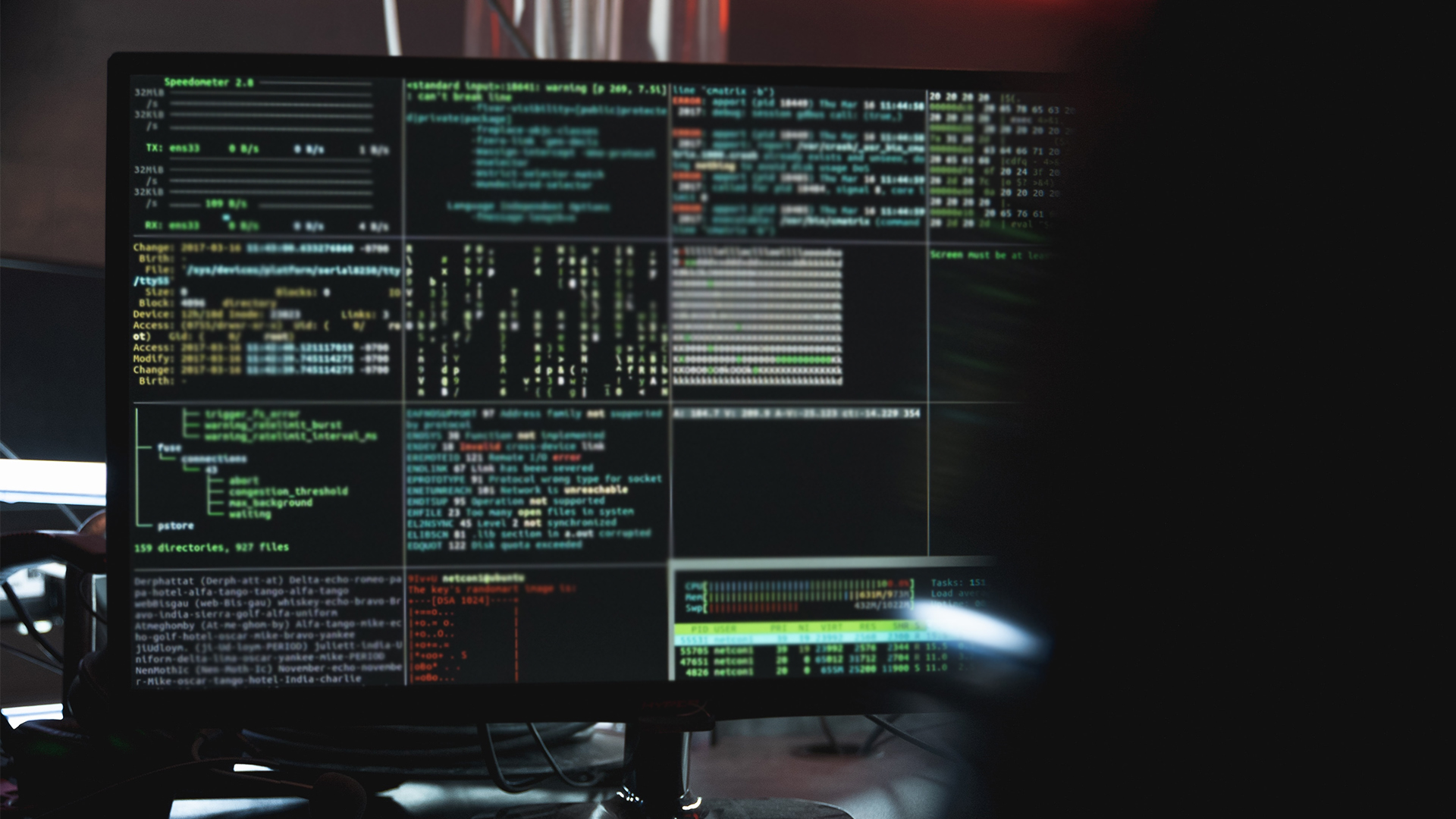 Babuk RaaS may have died, but it has not lost its Groove 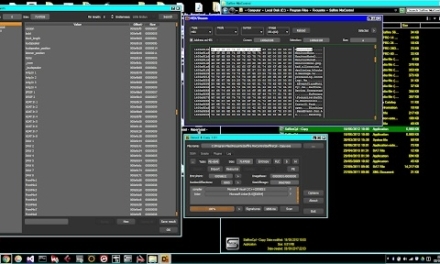 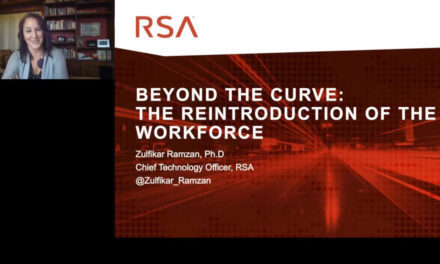 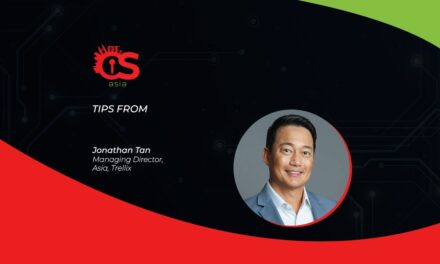