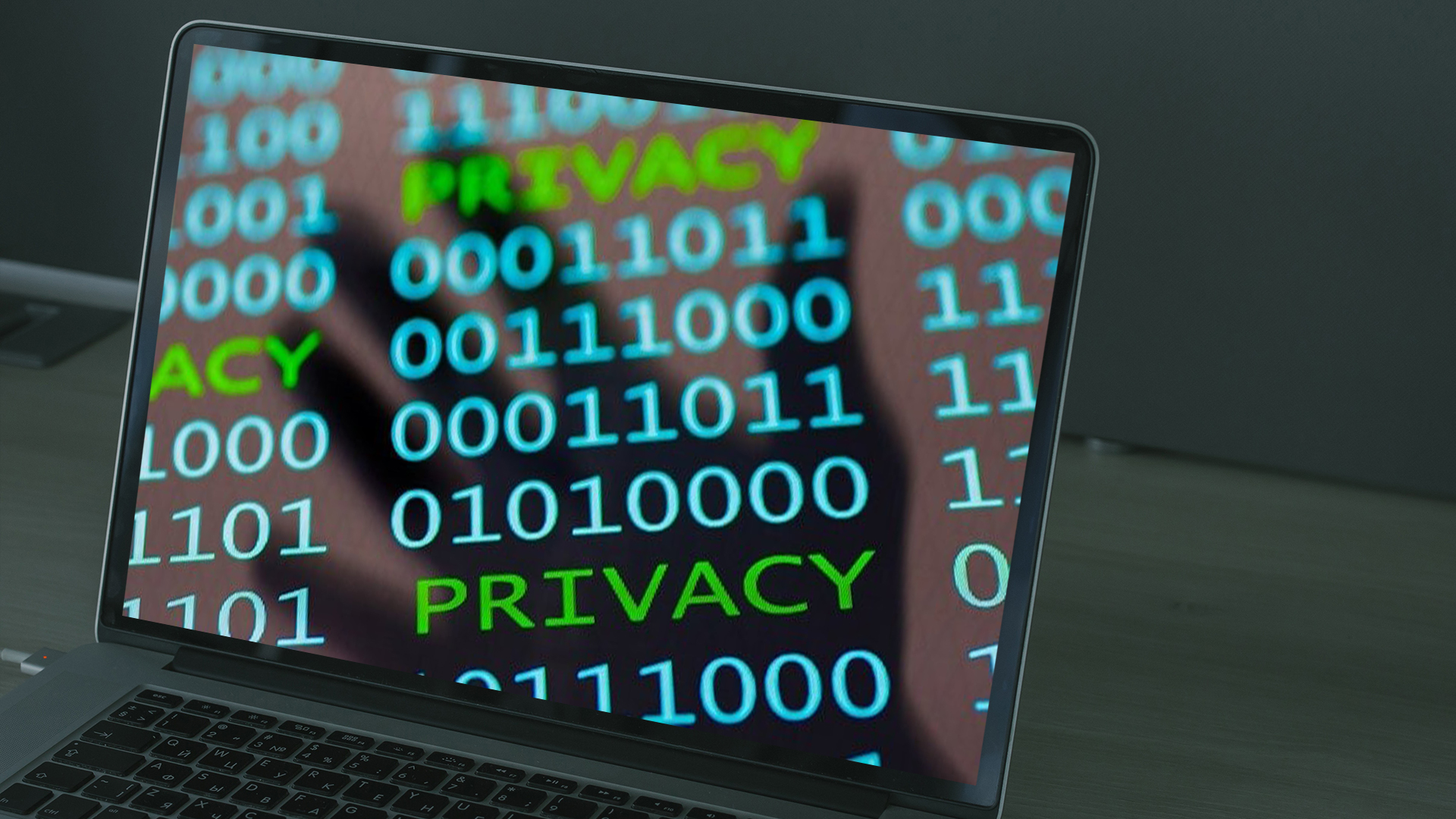 Banking trojan Qbot ousted after a long stay on the rankings, while remote access trojan Remcos enters in sixth place.

For the month of August 2021, Formbook was the most prevalent malware, taking over Trickbot, which has fallen into second place following a three-month long reign, according to the regular Check Point Global Threat Index.

The banking trojan, Qbot, whose operators are known to take breaks during the summer, has dropped from the top 10 completely after a long stay on the list, whilst Remcos, a remote access trojan (RAT), has entered the index for the first time in 2021, ranking in sixth place.

First seen in 2016, Formbook is an infostealer that harvests credentials from various web browsers; collects screenshots; monitors and logs keystrokes; and any threat dictated by its command and control (C&C) orders. Recently, it was distributed via COVID-19 themed campaigns and phishing emails, and in July 2021, was reported to have spawned a new strain of malware called XLoader now targeting macOS users.

Formbook’s contains a number of tricks to be more evasive and harder for researchers to analyze. As it is usually distributed via phishing emails and attachments, the best way to prevent a Formbook infection is by staying acutely aware of any emails that appear strange or come from unknown senders. 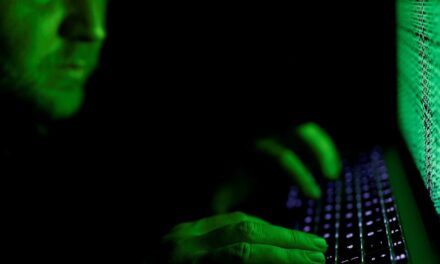 When we know remote-working puts corporate cybersecurity at risk … 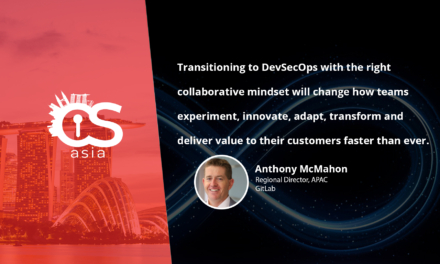 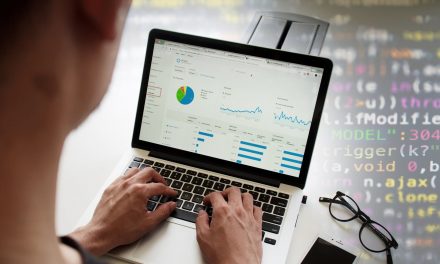 Each data breach in SEA can cost US$1m or more: report