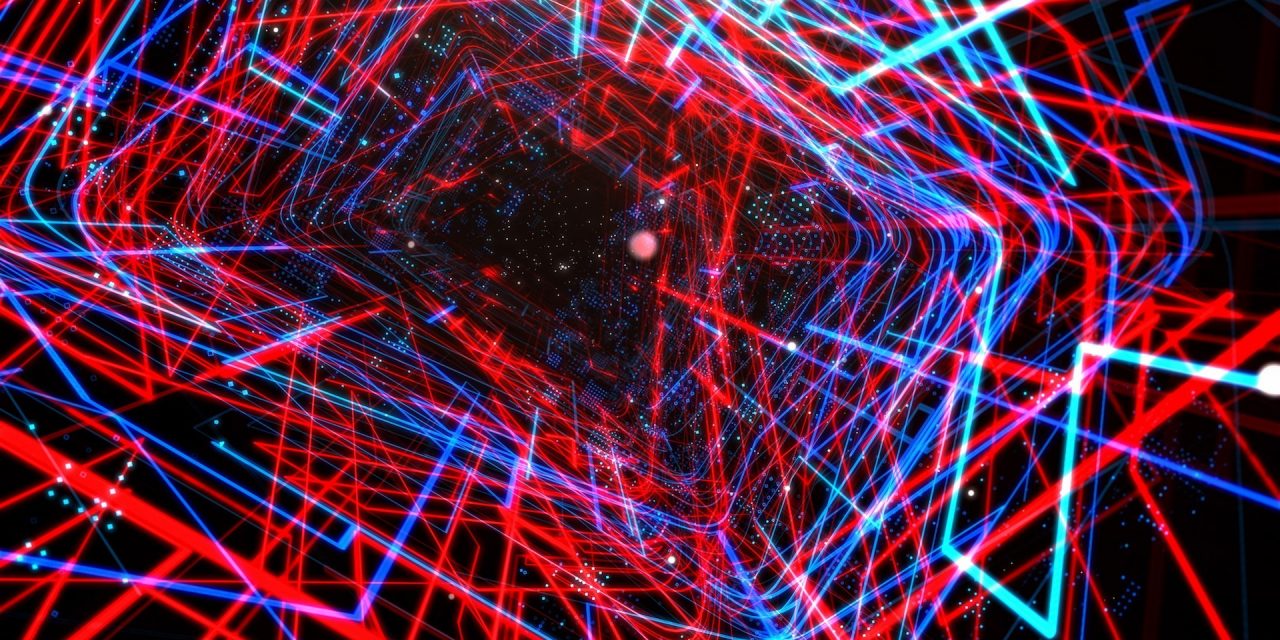 With the diversion towards the East, it is all quiet on the Western front now …

Advanced persistent threat (APT) activity in the first quarter of 2020 demonstrated that infection and distribution of malware via mobile platforms is on the rise, with some campaigns focusing solely on mobile.

At the same time, APT activity in Asia is growing, particularly among new actors, while traditional advanced actors are becoming much more selective in how they carry out their operations.

These and other APT trends from across the world are covered in Kaspersky’s latest quarterly threat intelligence summary. APT findings in Q1 2020 confirmed that activity in Asia keeps growing with a variety of attacks spurring across South East Asia, Korea and Japan.

Kaspersky has seen new APT groups with creative and sometimes low-budget campaigns emerging and establishing their presence alongside well-known actors, such as CactusPete and Lazarus. On top of that, the interest in mobile platforms as a means of attack and dissemination of malware distribution is expected to grow.

Kaspersky recently shared reports on a number of campaigns that were strongly focused on mobile attacks, including a LightSpy water-holing campaign that targeted users in Hong Kong and exploited iOS and Android devices, as well as an Android espionage campaign named PhantomLance targeting victims in South East Asia. Notably, both of these campaigns successfully utilized various online platforms, from forums and social media to the Google Play app store, demonstrating a smart approach to distributing malware.

APT actors targeting Asia are not the only ones that developed mobile implants. For instance, the group TransparentTribe carried out a campaign with a new module named “USBWorm”, targeting victims in Afghanistan and India, and developed a new implant designed to infect Android devices. The malware used is a modified version of the “AhMyth” Android RAT—an open source piece of malware available on GitHub.

Additionally, the COVID-19 pandemic has been used by different APT groups since mid-March to lure in victims, but this does not signify a meaningful change in terms of tactics, techniques and procedures other than a popular topic being leveraged to capitalize on vulnerable users. The topic was used by APT actors such as Kimsuky, Hades and DarkHotel.

Said Vicente Diaz, Principal Security Researcher, Global Research and Analysis Team, Kaspersky: “APT activities have not stopped during pandemic. Actually, some threat actors have capitalized on it in different ways, such as trying to improve their reputation by announcing that they would not target health institutions for the time being. Nevertheless, our findings suggest that both financial gain and geo-politics continue to be the key drivers of APT activity, particularly for actors who emerged in the last two years and are currently consolidating their status as persistent malefactors.”

According to Diaz, mobile is gaining more traction in new campaigns, as new players emerge with creative solutions; and activity from more seasoned actors has become nearly invisible. “This is possibly a consequence of the changing circumstances we all face. As usual, I must add that we do not necessarily have full visibility, and there will be activity that is not yet on our radar nor fully understood—so protection against both known and unknown threats remains vital for everyone.”

The Q1 APT trends report summarizes the findings of Kaspersky’s subscriber-only threat intelligence reports, which also include Indicators of Compromise (IOC) data and YARA rules to assist in forensics and malware hunting.

In order to avoid falling victim to a targeted attack by a known or unknown threat actor, Kaspersky researchers recommend implementing the following measures: 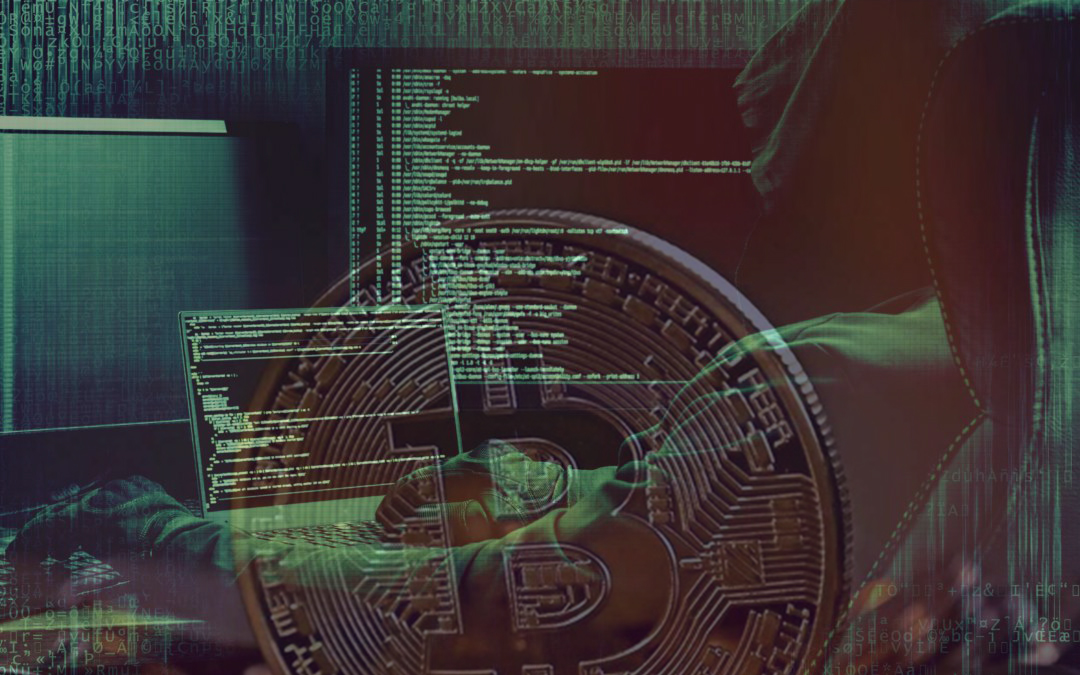 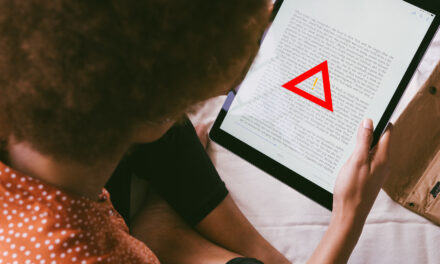 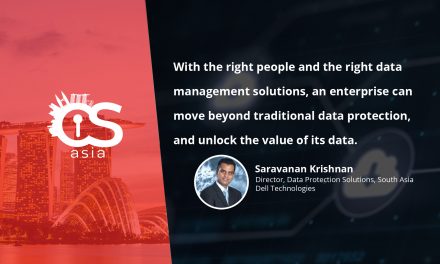