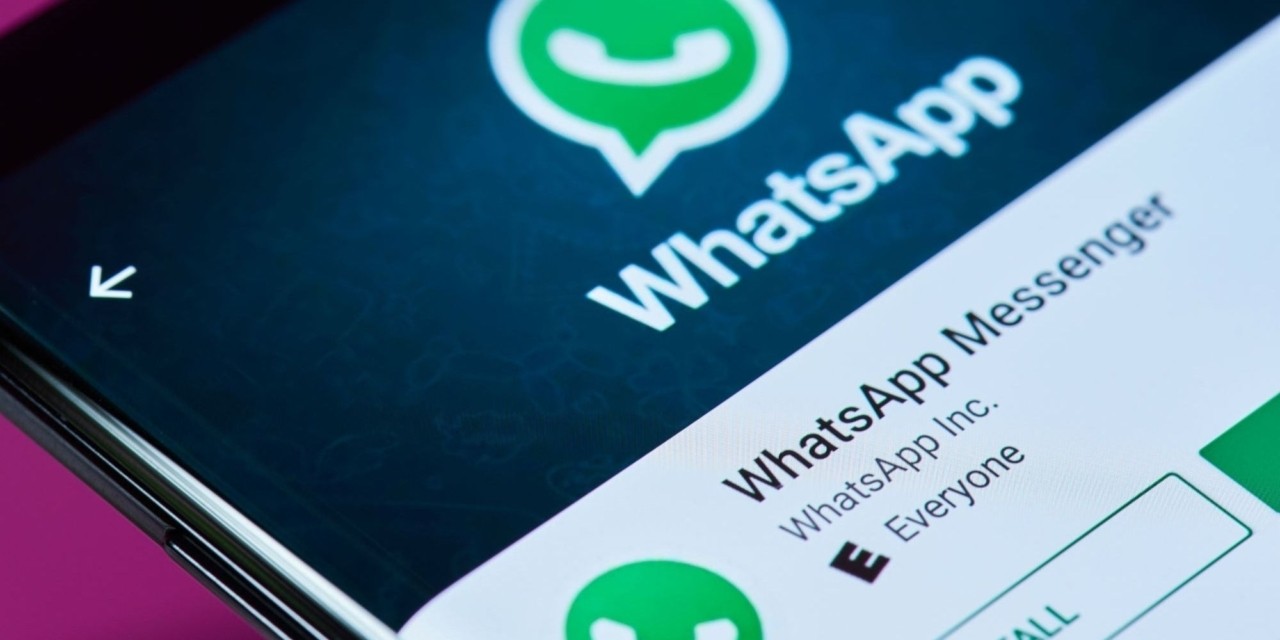 Amid the earlier confusion and subsequent clarifications, some users are lobbying for tighter legislation to deal with the corporate high-handedness.

Popular messaging application WhatsApp’s recent announcement of an update in its terms of service and privacy policies has definitely ruffled the feathers of millions of users.

The update informed users that the company may share crucial user data with its parent company, Facebook, and other affiliated companies in the group, such as Instagram. Upon clarification, WhatsApp spokespeople stated that they will share any chats with businesses on Facebook and display ads on the same.

After the migration of millions of its angry users to other messaging platforms within days, the firm issued new clarifications on its intentions and even extended the deadline for implementing the new policies.

The clarification states that privacy will not be affected if two optional features are not used: Whatsapp Business accounts and the WhatsApp UPI payment feature. Together with clearer explanations and the extension of the implement date to mid May, the customer communications fiasco may have soothed some frayed nerves worldwide.

However, in India, where over 400 million users depend on the app for their work and play, the sentiments are especially touchy. Complained Vallabha Desai from Bangalore-based VAPT Consultants: “They keep changing their privacy policy to a point where we do not have any clarity about whether they would share user data or not. What is the guarantee that they won’t? We won’t know until they come out and show us proof.”

Desai further added that trusting the transparency of any particular app was becoming increasingly difficult these days. Ever since the WhatsApp privacy issue started, his clients and vendors have started sending him emails on anything related to company matters. “I have started receiving single-line mails now,” he quipped.

The app is free, after all

While WhatsApp is an end-to-end encrypted messaging platform that prevents third parties from having plain-text access to messages or calls, this security is only valid within the WhatsApp app; any content like back-up files on the phone disk and cloud devices are not encrypted and hence, the onus is on the users to keep their data safe.

According to Santhosh Bhojraj, Co-Founder & Director, KyndleIT Consulting: “Users must ensure their device or cloud storage has a strong password or pin protection.”

Other IT professionals in India mentioned how people cannot expect or demand privacy from freeware. Said N.K. Mehta, Chief Executive Officer of a Chennai-based cybersecurity vendor, SNSin: “(We) should actively look into the privacy policies of individual applications and bring in a universal data policy in India, as data gets shared without our knowledge.”

In the past, pickpockets would target the salaried class during the first week of the month, because it was when the latter group received their pay checks. This is an instance of the data we share being used against people. Said IT consultant T.G. Dhandapani: “Consumers must be careful and conscious about what they share on social media and WhatsApp.”

Finally, Jatinkumar Modh, Founder & Principal Consultant, TransCon Services and Technologies, opined that companies can look at developing their own messenger application for sharing critical data: “Where data is crucial and multi-geographical, organizations can build their own app. Small companies cannot go for their own app, but can look at white-labelling. However, organizations that depend on third-party messenger applications should bring about policy level changes for internal and external communications.”

Meanwhile, the Confederation of All India Traders (CAIT) has called for a restriction on the implementation of the new privacy policy or a ban on WhatsApp and Facebook in India. There is also a lawsuit in Delhi High court seeking an injunction against this privacy policy.

According to a news report, the Indian government has sent a list of questions to WhatsApp and has asked the company to withdraw the privacy policy update and to respect the “informational privacy and data security of Indian users”. It has also raised questions over the platform’s “all or nothing” approach because it deprives Indian users of their right to choose.

The government has also expressed its concerns about the differential and discriminatory treatment against Indian users compared to their European counterparts. It also mentioned that the policy exposes Indian users to “greater security risks and vulnerabilities creating a honeypot of information”.

In responses to a letter from the Ministry of Electronics and Information Technology, a WhatsApp spokesperson had reported answered: “We wish to reinforce that this update does not expand our ability to share data with Facebook. Our aim is to provide transparency and new options available to engage with businesses, so they can serve their customers and grow. We are working to address misinformation and remain available to answer any questions.” 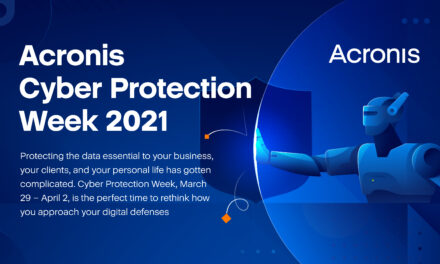 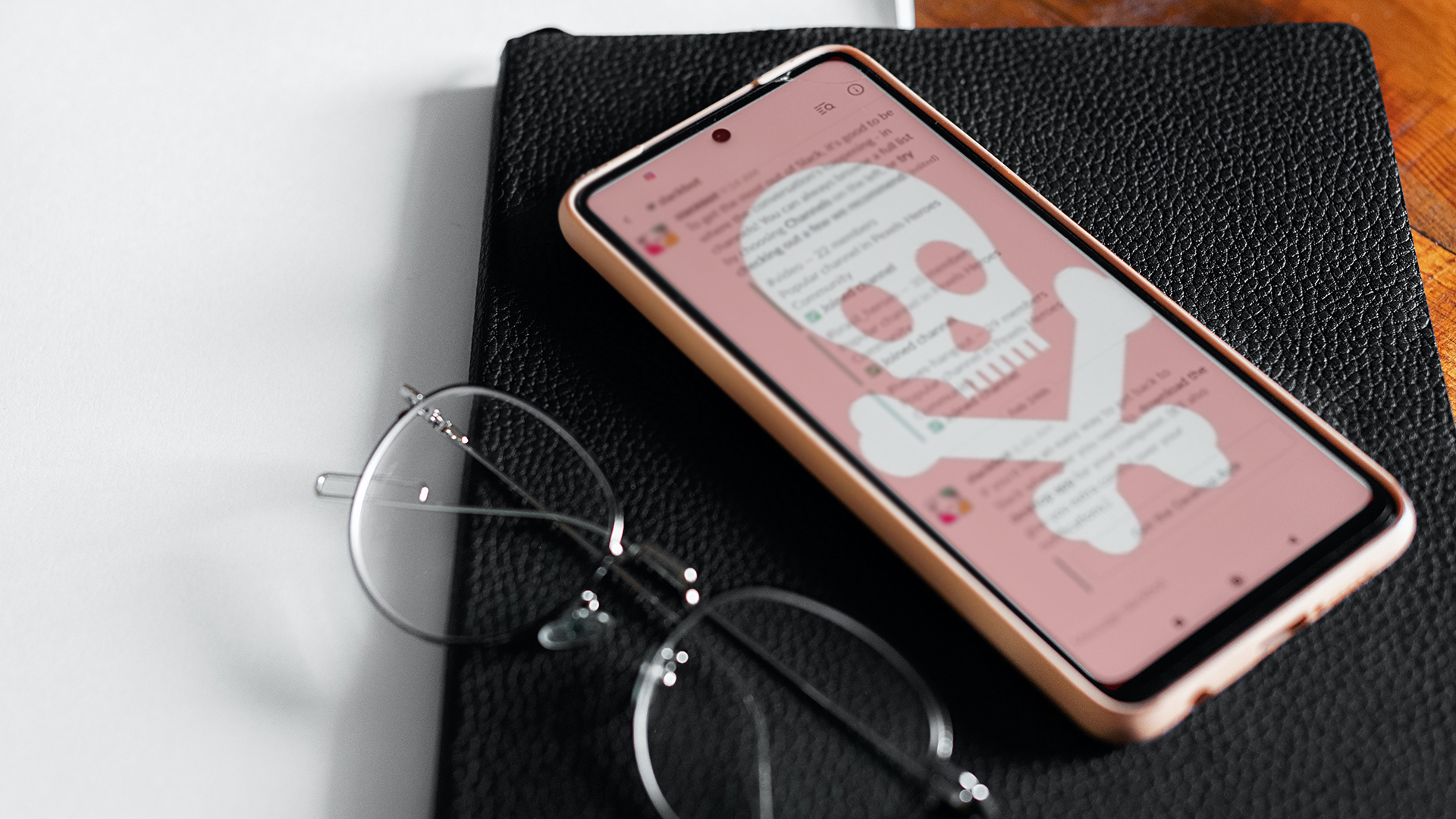 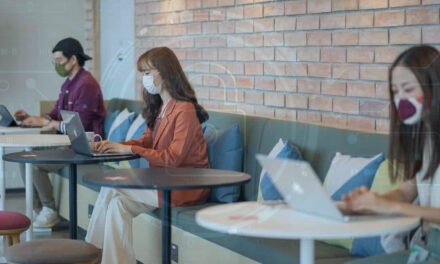