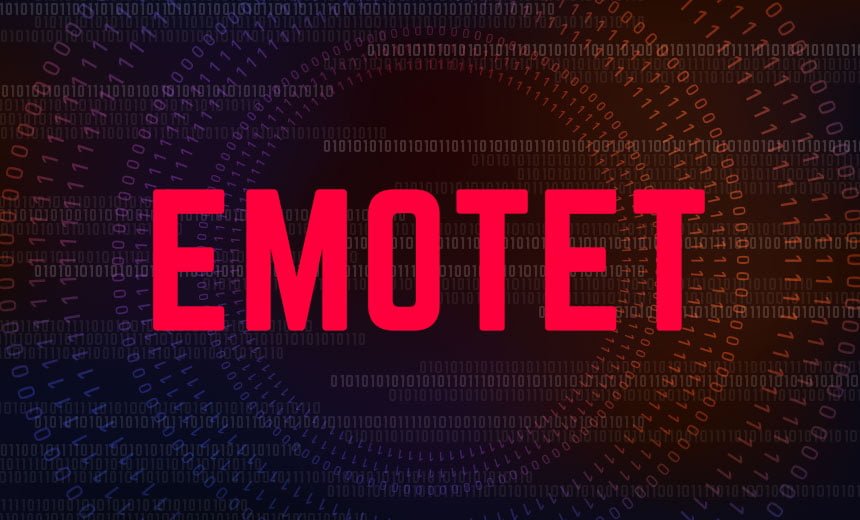 Check Point’s researchers reported that the notorious Emotet botnet has been reactivated and is spreading active campaigns again after a 3month silence.

The Research team is warning organizations that the Emotet botnet has started spreading several new spam campaigns once again, after a three-month break. Researchers first reported the notorious botnet taking a break in June 2019, and that the offensive infrastructure had become active again in August.

Some of the Emotet spam campaigns featured emails which contained a link to download a malicious Word file, and some contained the malicious document itself. When opening the file, it lures the victims to enable the document’s macros, which then installs the Emotet malware on the victim’s computer. Emotet was the 5th most prevalent malware globally in September.

“It’s not clear why the Emotet botnet was dormant for 3 months, but we can assume that the developers behind it were updating its features and capabilities. It’s essential that organisations warn employees about the risks of phishing emails, and of opening email attachments or clicking on links that do not come from a trusted source or contact. They should also deploy latest generation anti-malware solutions that can automatically extract suspicious content from emails before it reaches end-users,” said Maya Horowitz, Director, Threat Intelligence & Research at Check Point. 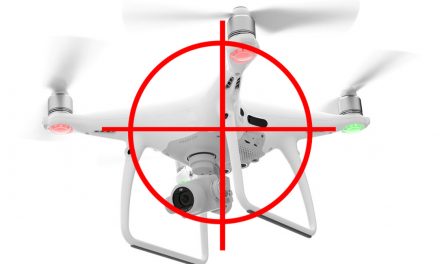 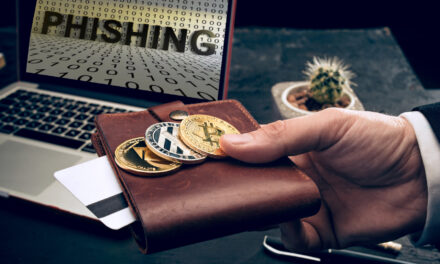 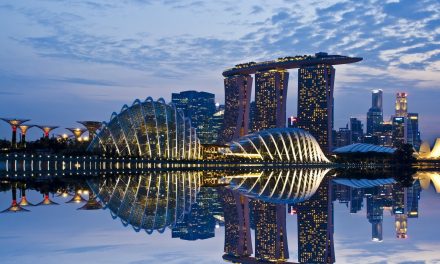 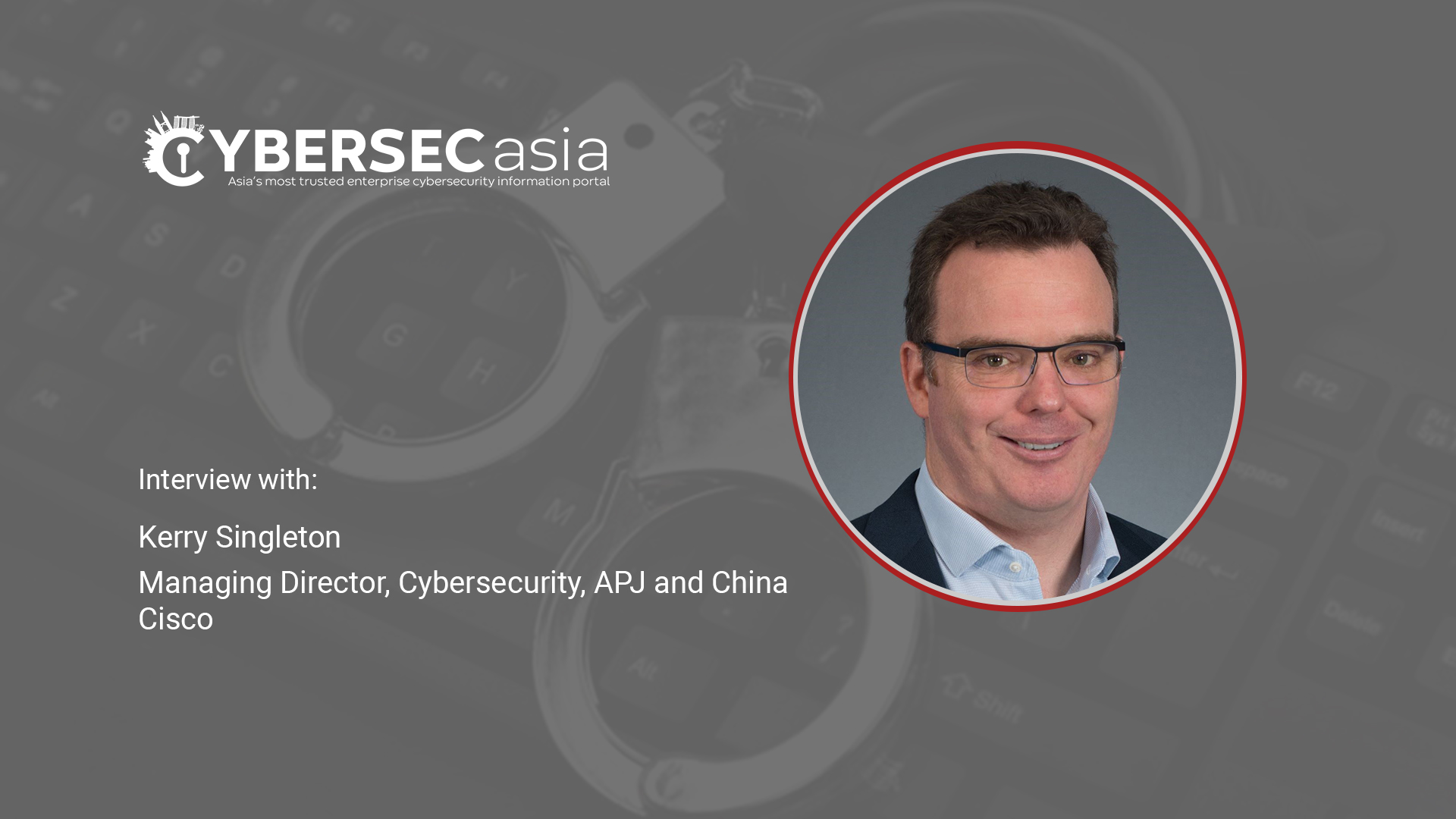