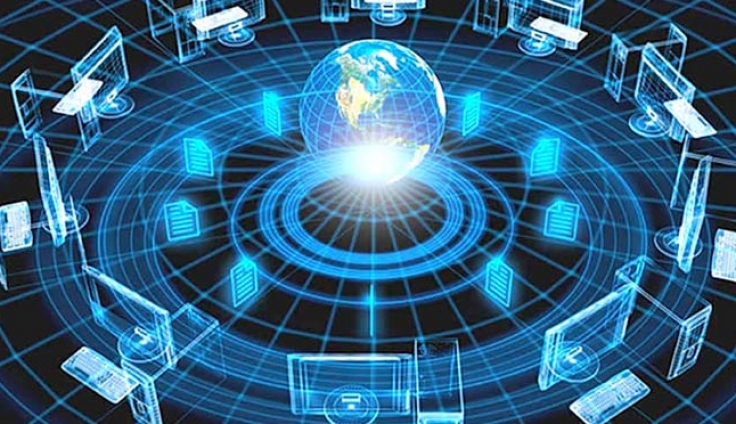 Which threats and actors should South-east Asian and Japanese businesses watch for in the remaining part of 2020 and beyond?

What does the threat landscape forSoutheast Asia (SEA) and Japan look like for the rest of the year and maybe beyond?

The two zones present a unique geography of developed and emerging markets where some of the largest enterprises in the world are based, and are a hotbed for fast-growing tech start-ups and youthful digital natives. At the same time, governments in these regions are encouraging digital adoption and driving smart city projects at breakneck levels, due in no small part to the current pandemic situation.

According to the founder and CEO of a firm that predicts cybersecurity scenarios: “All this connectivity translates to wider attack surfaces for threat actors. Additionally, cyber maturity may not be keeping pace with this growth, creating a ripe environment for cyberthreat actors looking to exploit vulnerabilities. We have already seen hacker groups taking advantage of the global health crisis over the last few months to intensify their attacks, causing a spike in cyberthreat activities.”

With that in mind, the firm, CYFIRMA, has released a predictive cyber-threat visibility and intelligence analytics report that offers facts and intelligence information on reported cyber-attack campaigns with detailed information on the top attack methods. One section deep-dives into the top critical incidents in the first half of the year; another focuses on specific threat actors that are targeting organizations in the regions and offers an analytical view into the tools and attack methods, such as phishing, during the current pandemic.

The report was developed by CYFIRMA researchers using its proprietary cloud-based threat discovery and cyber-intelligence platform. The team taps on this to dive into hackers’ trenches to analyze and correlate information and discover the deepest insights from the data.

What the report reveals

The report found that Singapore, among other nations, has become a target for Chinese-sponsored MISSION2025, a threat group that exploits cyber vulnerabilities for espionage purposes and financial gains. Also:

Said the firm’s spokesman Kumar Ritesh: “The report offers a landscape view on cyberthreat allowing organizations to better understand the motivation behind threat actors and the methods they adopt.”

More important than what has already transpired, are the predicted activities in the remaining months of the year and maybe the first half of next year. The report’s researchers expect the following trends: 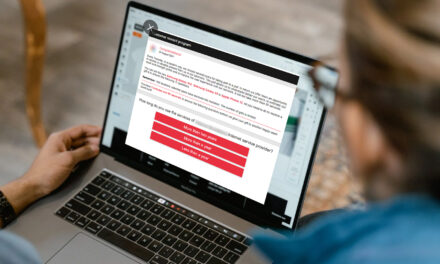 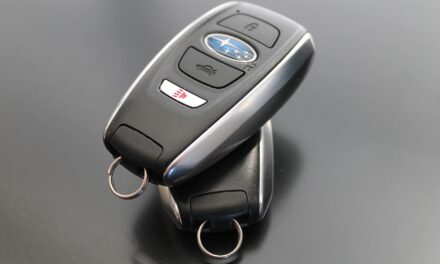 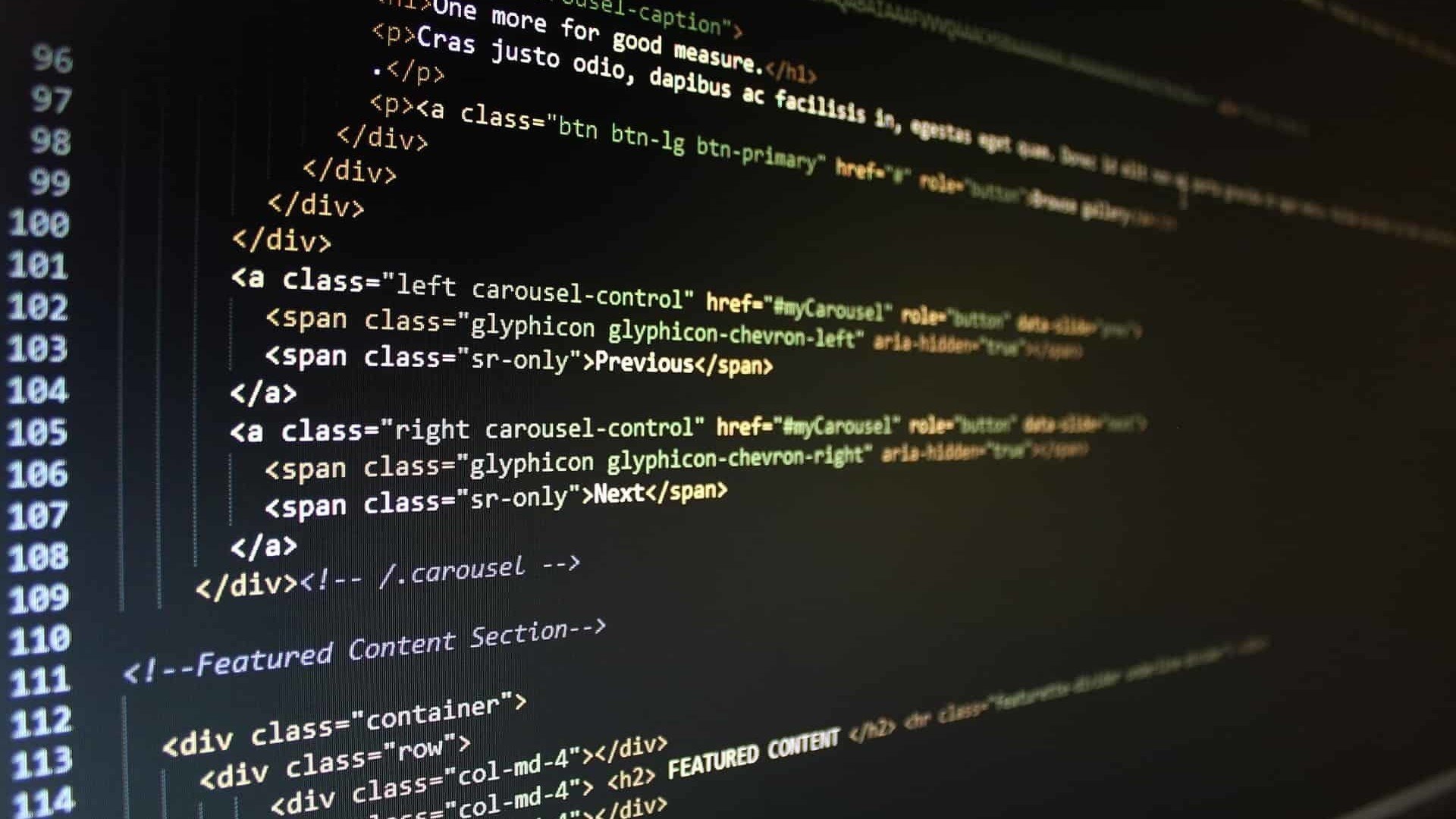 10 best practices for building secure software with a DevSecOps culture