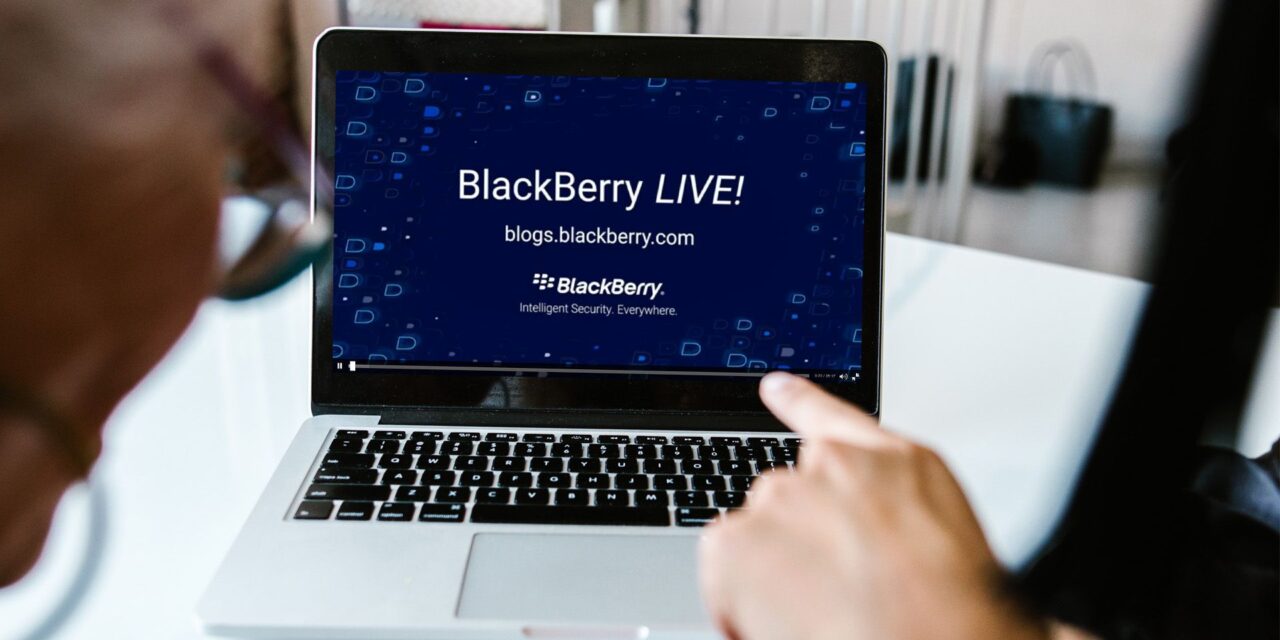 The year 2022 marks the increase in Linux cyber threats that signal a milestone at the Black Hat conference.

There are usually a few cyberthreat trends that seem to emerge as important themes at each year’s Black Hat conference. And this year, the increase in Linux threats was one of them.

This may come as unwelcome news to infosec pros who are used to the Linux operating system largely flying below the radar of most threat actors, and as a result, rarely becoming a target for infection or attack. But that is changing rapidly, as you will learn in this BlackBerry LIVE chat focusing on the increase in threats and threat actors specifically targeting Linux and the critical systems that depend on it.

This LinkedIn Video session was a preview of “Stories from the Blindspot: Linux Implants – A Silent, Long-living Threat,” being presented at Black Hat on Aug. 10 & 11 at 1:00 pm, at the BlackBerry Booth. 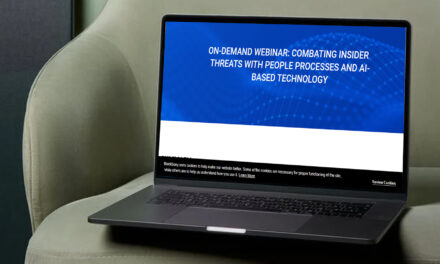 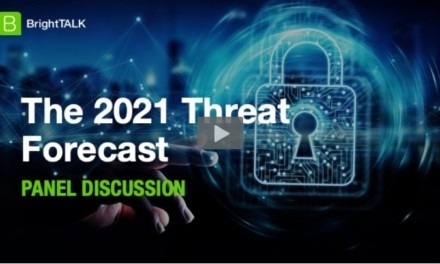 An honest look at the MITRE Engenuity ATT&CK evaluations 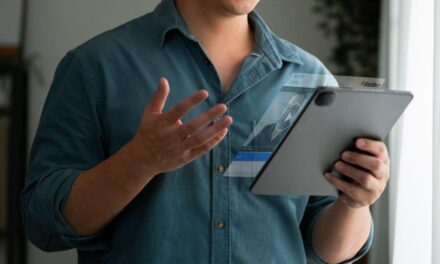 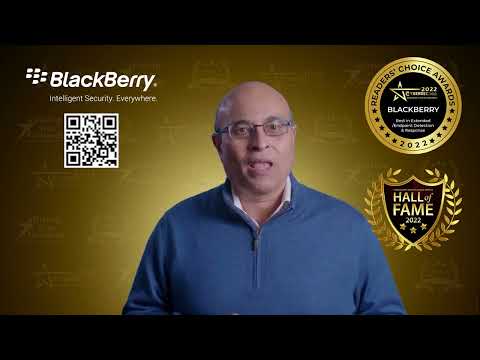 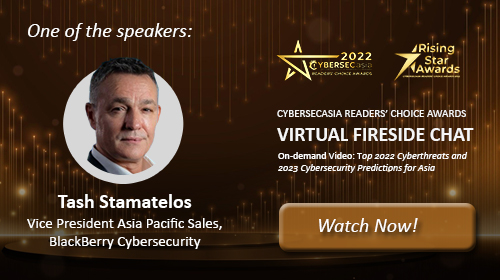