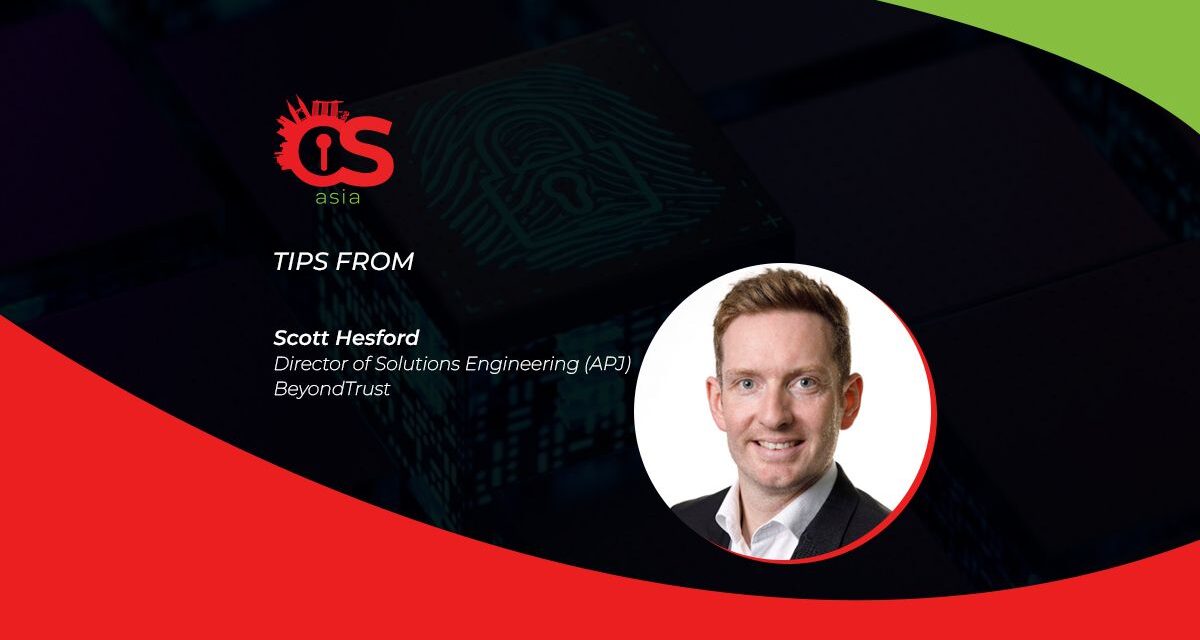 With machine identities, floating employees and risky vendor-access-rights complicating the work of IT teams, this checklist is a timely reminder …

Initially a stop-gap measure, remote/hybrid-working arrangements have become a permanent part of organizational work styles, with corporate leaders increasingly recognizing the value of this kind of working style in driving business growth.

Organizations seem to be lagging in fully transiting to the new workplace reality, at least from a cybersecurity perspective. Cases such as the breach on air transport IT company SITA show that when it comes to implementing effective IT security, one of the most important elements to consider is the way in which identities are managed.

Within corporate IT infrastructures, an identity represents a one-to-one relationship between humans and their digital presence. However, the latter presence can have multiple accounts, multiple credentials, and an infinite number of entitlements in electronic format. This is what makes identity security so important. It is vital to be able to map identities back to the person to whom they belong while also validating their privileges.


However, six important identity-linked challenges can be encountered when it comes to achieving this mapping, and IT teams need to take note of them:

By considering these issues and taking appropriate steps, organizations can ensure they have a robust identity framework in place that supports staff while also delivering effective security for digital assets. 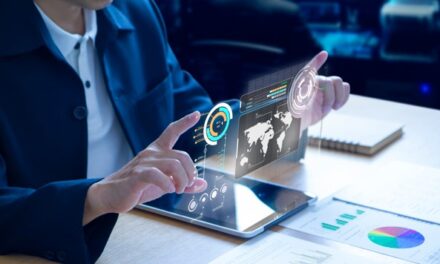 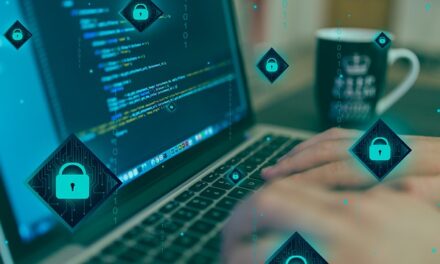 Encapsulating 20 years of cyberthreats in a nutshell 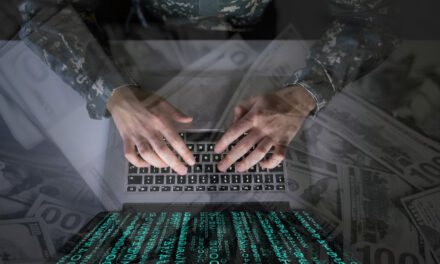 The Ukrainian-Russian conflict is polarizing cyberspace