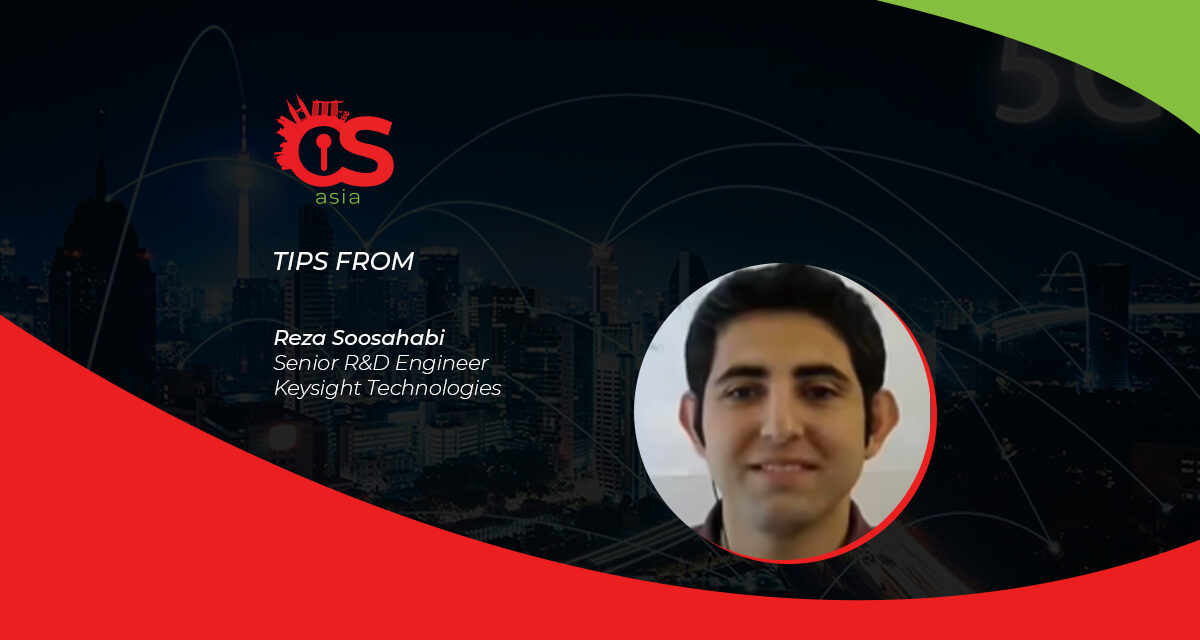 This vulnerability has unauthorized devices to anonymously exchange short messages over a service provider’s infrastructure. While this is not particularly impactful in Wi-Fi networks, it does become an important concern as cell coverage expands beyond a single room to larger distances.

Compared to known covert communication techniques, SPARROW does not cause interference by directly accessing physical spectrum (L1) or using other layers of the network protocol stack (L3-L7).

The scenario of data exfiltration is a frequent research topic in cybersecurity. It is where malicious actors create covert communication schemes to leak sensitive information from compromised systems. So far, the best-known techniques exploit internet applications and network protocols, and the security industry has developed preventive measures to block it.

However, since commercial wireless signals are available virtually everywhere, exploiting them for data exfiltration can circumvent all existing preventive measures. So… what if one exploits the MAC layer protocol of the commercial wireless access infrastructure for low-cost and power-efficient covert communication?”

In the context of wireless security, covert communication commonly refers to covert broadcasts using L1 radio signals. This includes L1 pirating radios that can exploit spectrum licensed to commercial networks.  But what about L2? The familiar 3GPP standard was the first research target. By February 2020, a vulnerability in the 3GPP TS 36.321 standard that impacts both LTE and 5G networks was identified.

Keysight researchers dubbed the finding SPARROW. In a proof-of-concept scenario, together with an engineering team in Milan, Italy, SPARROW was born in December 2020.

Here is why SPARROW is a real danger to critical facilities protected against other means of covert communication:

Now that SPARROW has been discovered after such a long period of gestation, protocol specification drafters need to consider replay and broadcast abuses in the design phase.

Insecure messages in wireless MAC protocols can be exploited for covert communication between low-cost user devices with malicious intent. Organizations using vulnerable wireless networks should keep an eye on the SPARROW when evaluating their security posture.

Researchers are encouraged to examine other early-stage MAC protocols for other means of leveraging covert communications that bypass traffic inspection devices. 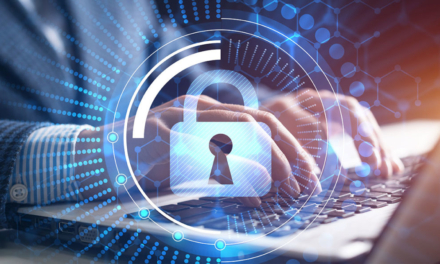 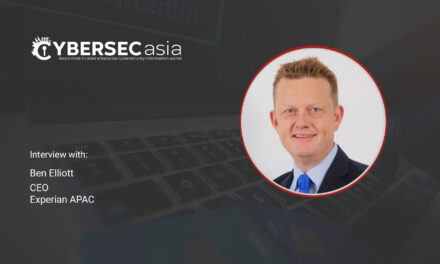 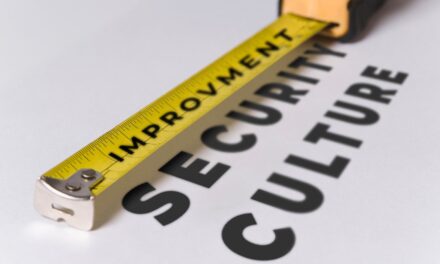