All (cyber) warfare is based on deception: Sun Tzu 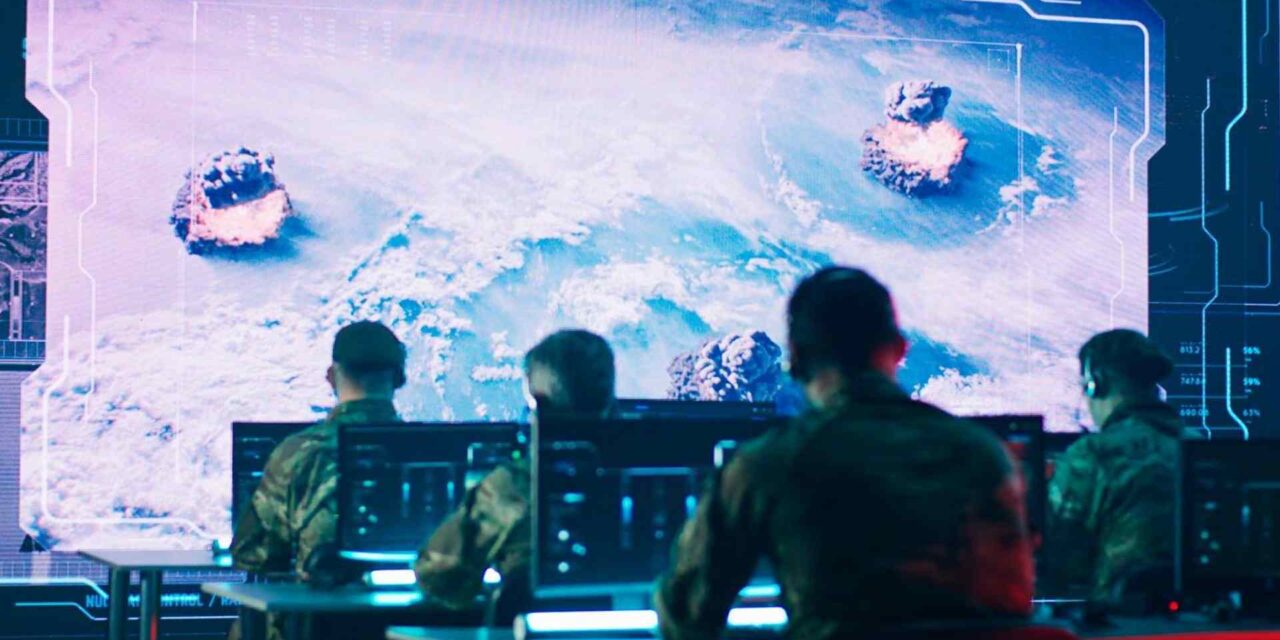 Thousands of years after this astute observation, cyber warfare continues the tradition in more ways than Sun Tzu could have imagined…

According to a cyber-threat report by Microsoft, on 23 February 2022, , we entered a new age of hybrid war, where hours before missiles were launched and tanks rolled across borders, Russian actors had already launched a massive destructive cyber-attack against Ukraine’s government, technology, and financial sector targets.

On a broader scale, this trend has implications across the entire cybersecurity landscape, which can be categorized into five areas: general cyber-landscape trends, state-sponsored threats; devices and infrastructure; cyber resilience, cyber influence ops.

Following are some notable takeaways from the report, created from the technology giant’s massive ecosystem of researchers and corporate partners during the period 1 July 2021 through 30 June 2022:

Uncannily, all the latest cyber trends and tactics — however rudimentary or sophisticated — still directly or indirectly revolve around the art of deception.

The report has noted how more than three-quarters of people surveyed worried about how information is being weaponized, whether inadvertently, semi-intentionally or maliciously, for “good” intentions or bad. 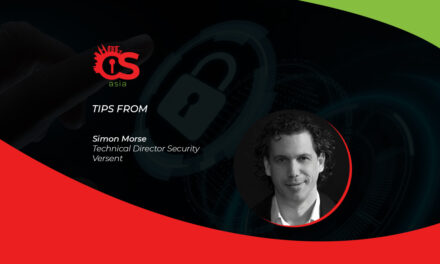 Five common myths about Zero Trust that need to be ousted 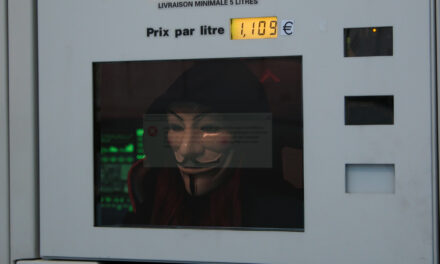 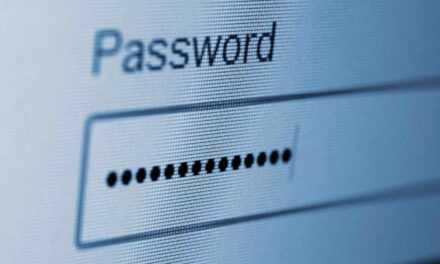 Are your passwords easy to crack? Read this before it is too late 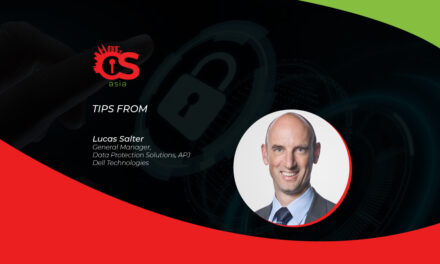