The State and Challenges of API Security

An API security research was conducted involving 600 senior security executives across the United States and the United Kingdom, which examined the prevalence of API security incidents, vulnerabilities, and the frequency wherein organisations conduct API security tests.

About 71% of surveyed respondents said they were either very or somewhat confident in their service provider’s API security, which showed a decrease to 62% in the United Kingdom but an increase to 80% in the United States. Explore and analyse the typical challenges that survey respondents encountered when scaling API security solutions to meet their expanding API requirements in this report. 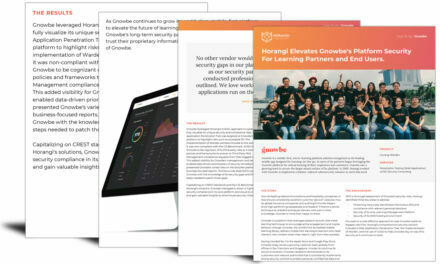 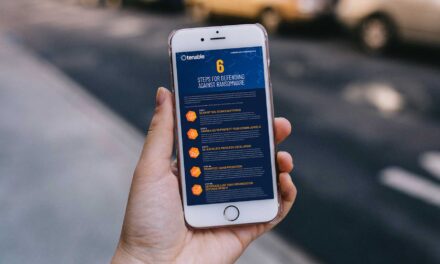 Infographics: 6 steps to defend against ransomware 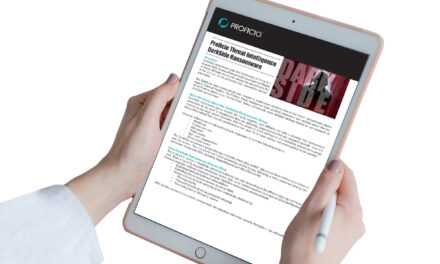 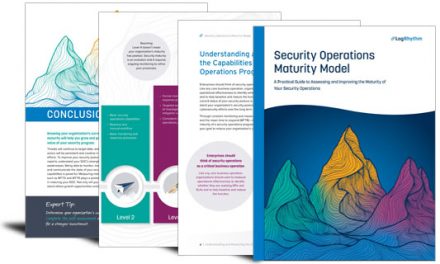