Moved to the Cloud and think your organization is secure? Watch your IAM configurations 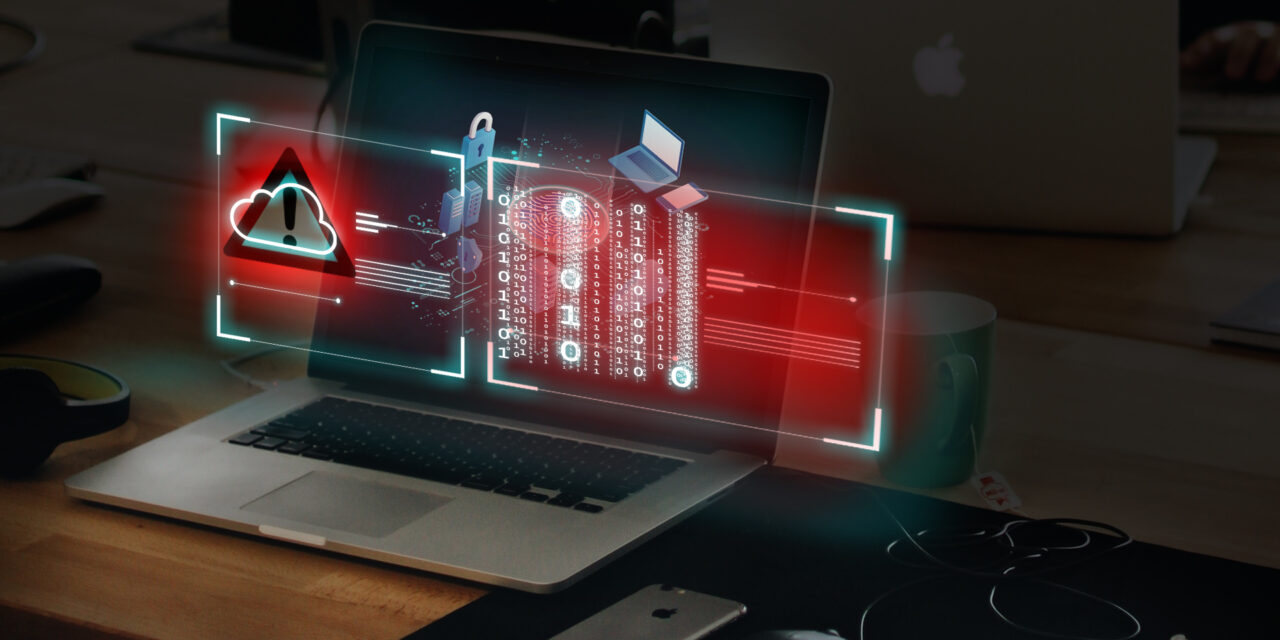 Between January and March this year, one cybersecurity firm analyzed its own customer ecosystem’s identity and access management (IAM) configurations and usage activities involving 680,000 identities in 18,000 cloud accounts over 200 different organizations.

With this data, researchers calculated the effective permissions of every cloud identity, looked into the usage history of each permission, and identified the misconfigurations in the permissions policies within the customer ecosystem.

The following findings were reached for sample population:

According to Unit 42, the threat intelligence arm of Palo Alto Networks which performed the research, the findings (at least for its customer base) indicate that when it comes to IAM in the cloud, organizations had struggled to put good governance in place, opening the door for malicious actors to have wider access to cloud environments.

This had given rise to Cloud Threat Actors (individuals or groups) that had threatened customer organizations through directed and sustained access to their cloud platform resources, services, or embedded metadata. 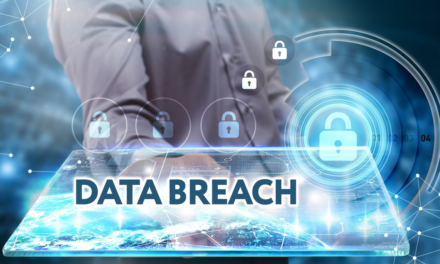 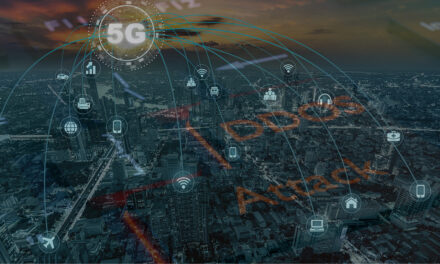