An evasive China-linked advanced persistent threat has been lurking since 2013, wreaking havoc on SE Asian and Australia victims: researchers.

An active China-linked cyber-espionage group has been operating stealthily for nearly a decade, and only now have threat researchers caught onto their existence.

With its nefarious activity beginning at least as far back as 2013 and continuing to the present day, the group—named “Aoqin Dragon” by researchers from SentinelLabs—primarily targets governmental, education, and telecommunication organizations in South-east Asia (Cambodia, Hong Kong, Singapore, and Vietnam) and Australia.

In attributing the group to various regional cyberattacks, SentinelLabs researchers have also observed that the group’s agenda closely aligns with the political interests of the Chinese government, and are likely to continue advancing their tradecraft and evasion techniques. 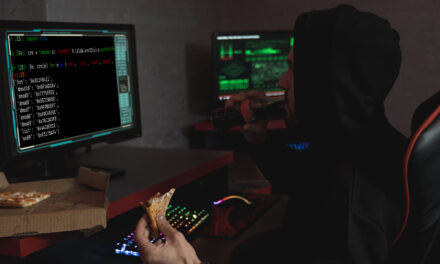