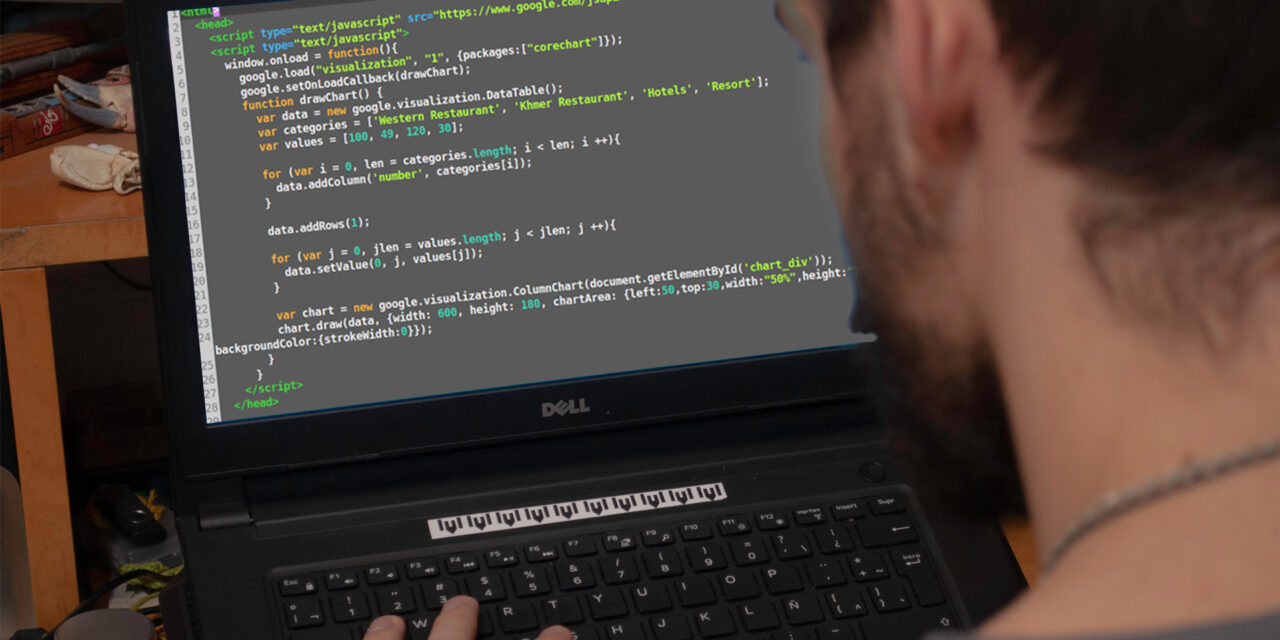 More than 77% of respondents cited a tussle between IT and cybersecurity teams.

It is the start of a new decade, and the cybersecurity battle of “good vs evil” rages on.

Experts see tougher challenges in the years ahead, and their work requires a holistic view of how attackers have evolved, what defenders are doing to keep pace, and how security and IT teams can work together in 2020 and beyond.

To help them along, VMware Carbon Black has released a Cybersecurity Outlook report for 2020. The report analyzed attack data from across the VMware Carbon Black Cloud, publicly available sources, and the dark web. Another section included a study from Forrester Consulting to determine specific behavior exhibited by defenders—namely 624 CISOs and CIOs, out of which 19% (119 respondents) were from APAC.

Here are some key findings from the report:

Alluding to the negative relationship between IT and security teams, Rick McElroy, one of the report’s authors said: “Defenders must stop thinking about how to achieve results on their own, and must continue to build bridges with IT teams. The time for cooperation is now. We can no longer afford to go at this problem alone.”

According to McElroy, IT teams need to look toward security solutions that are built-in and not bolted-on. “It’s time for security to become part of organizational DNA. It’s time security becomes intrinsic to how we build, deploy and maintain technology.” 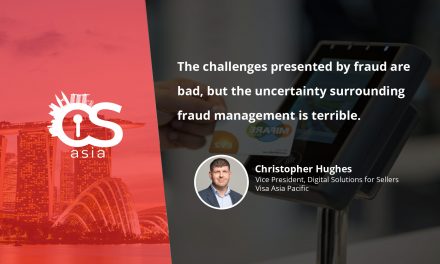 Using tech to build business trust in the payments revolution 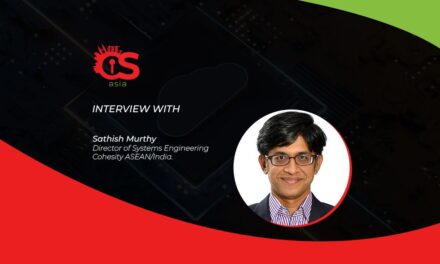 Wanted: simple, reliable backup and recovery for the cloud era 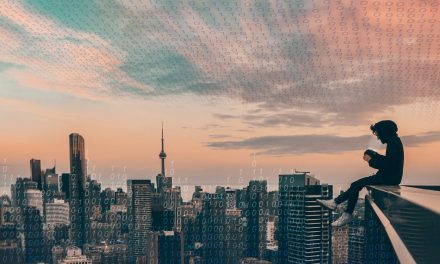 Decoding the paradox of online privacy in SE Asia