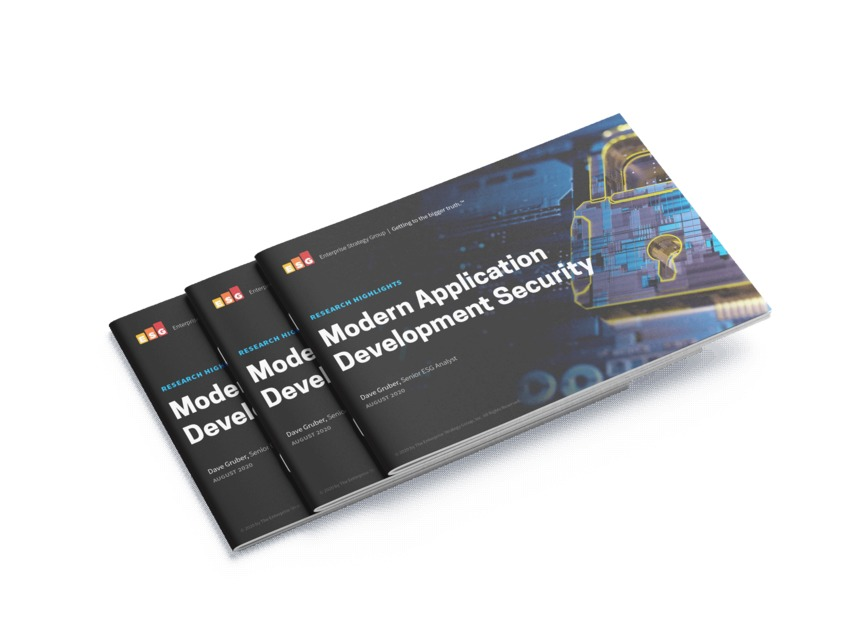 The answer is obvious, but apparently about half of the professional respondents in a recent study did exactly that, mainly Organizations to deploy AppSec Tool.

An e-book based on the survey, conducted by IT-research firm Enterprise Strategy Group and commissioned by Synopsys, Inc., has also been released, highlighting the extent to which security teams understand modern development and deployment practices, and where security controls are required to lower risk.

Said Dave Gruber, Senior ESG Analyst: “DevSecOps has moved security front and center in the world of modern development; however, security and development teams are driven by different metrics, making objective alignment challenging. This is further exacerbated by the fact that most security teams lack an understanding of modern application development practices. The move to microservices-driven architectures and the use of containers and serverless architectures has shifted the dynamics of how developers build, test, and deploy code.”

ESG surveyed 378 qualified cybersecurity professionals with insight into and responsibility for security application development technologies, and application development professionals involved with securing development tools and processes. The survey respondents worked at organizations in multiple industry verticals including manufacturing, financial services, construction/engineering, and business services, among others throughout the United States and Canada.

According to Patrick Carey, Director of Product Marketing, Synopsys Software Integrity Group: “The key insights identified within this study underscore the fact that organizations need to address application security holistically throughout the development life cycle. Of the organizations consciously pushing vulnerable code into production, 45% (did) so because the vulnerabilities identified were discovered too late in the cycle to resolve in time. This reaffirms the importance of shifting security left in the development process, enabling development teams with ongoing training as well as tooling solutions that complement their current processes so that they may code securely without negatively impacting their velocity.”

Key insights from the study include:

Finally, the research indicated that AppSec tool proliferation is driving many organizations to invest in consolidation. Many organizations were struggling to integrate and manage the number of tools in place, often leading to a reduction in the effectiveness of their security program while also directing an inordinate amount of resources to manage them.

With 70% utilizing more than 10 tools, complexity became a key issue, and as a result, more than a third were focusing investments on consolidation. 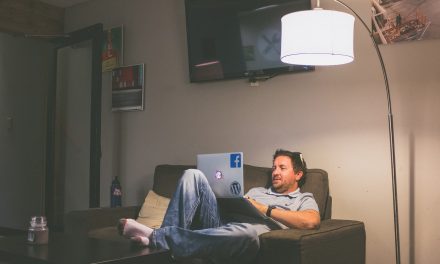 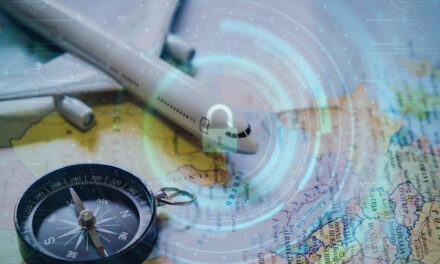 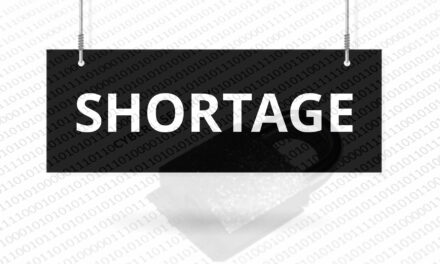