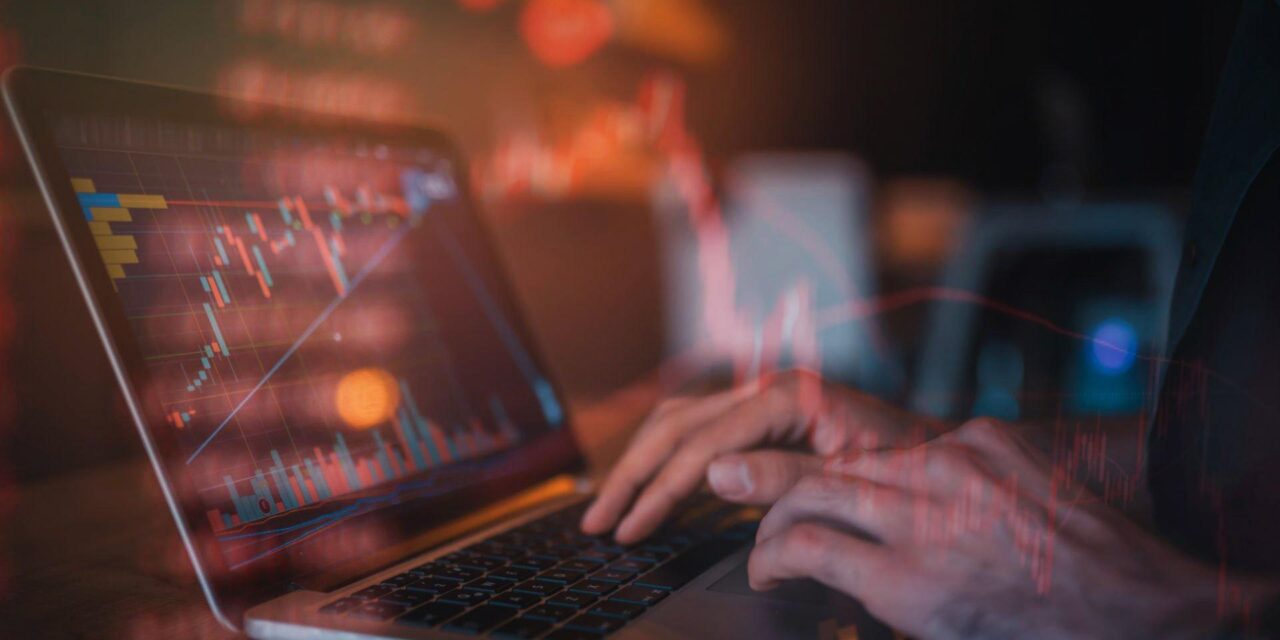 In May 2022, when South Korean cryptopreneur Do Kwon’s Terra/LUNA stablecoin scheme caused more than US$500bn in losses on global crypto markets, he abandoned his attempts to bail out the scheme and made a fast exit to Singapore as recently as 14 Sep.

On 17 Sep, Kwon had tweeted that “I am not ‘on the run’ or anything similar” and subsequently claiming “he was making zero effort to hide”. Despite issuing an arrest warrant for him and five other individuals for possibly violating the country’s Capital Markets Act, the South Korea government has had no luck tracking the group.

As of 27 Sep, Interpol has finally acceded to the government’s request and issued a Red Notice for them, which means the official approval for worldwide law enforcement officials to track them down for arrest and extradition.

On that same day, when someone called @tier10k asked Do Kwon on Twitter about his thoughts on this serious development, the latter had said: “For something that has ‘notice’ in the name, it sure gives no notice.” He claimed to have searched for it and found nothing in the link to the red notice page of Interpol.

When told that not all Red Notices were made public, Do Kwon went on to suggest his case was unique in having the authorities claiming “to have made it max public”. Nevertheless, he claimed: “We are in the process of defending ourselves in multiple jurisdictions—we have held ourselves to an extremely high bar of integrity and look forward to clarifying the truth over the next few months,” the veracity of which the South Korean authorities have since denied, which is what had led to the Red Notice.

With his passport revoked and the rest of the implicated conspirators being hunted down, Do Kwon, the 31-year-old Stanford University graduate is estimated to have cashed out US$80m every month from different crypto wallets meant for his firm’s operating expenses. He probably has at least US$500m in crypto funds to stay hidden from “the poor” for years or decades. 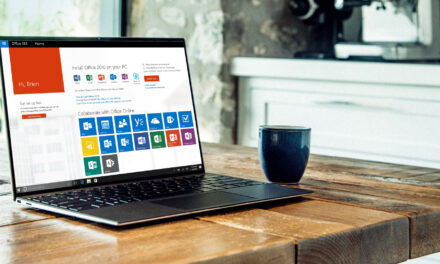 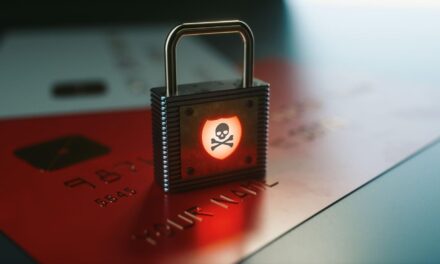 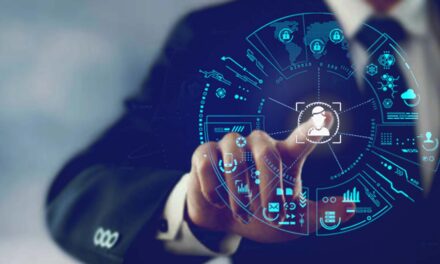 CIAM in the region: high awareness, high level of complexity