No Olympics spectators? No problem for cybercriminals

Fraudsters and scammers have thought up new ways to cheat sports fans and Olympics supporters, according to cybersecurity researchers.

With no spectators at the Tokyo Olympics, one would think that cybercriminals will have fewer opportunities to steal data via Wi-Fi snooping. In reality, hackers and fraudsters have been using many other avenues to prey on sports fans.

Here is a list of malicious activities riding on the popularity of the event:

According to Olga Svistiunova, a security expert at Kaspersky: “This year, the Olympics are being held without spectators, thus we do not expect a big number of related attacks. Still, we observe that fraudsters know no limit when it comes to creating new ways to take advantage. Cybercriminals are not only faking already-existing baits but are also coming up with their own new sophisticated ideas.” 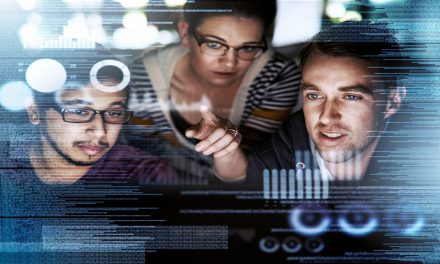 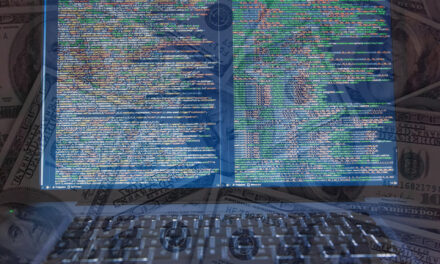 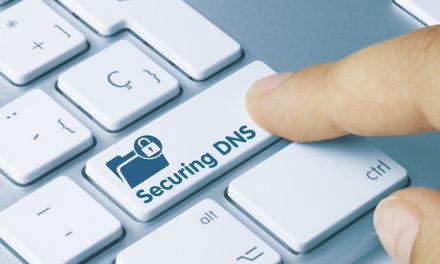