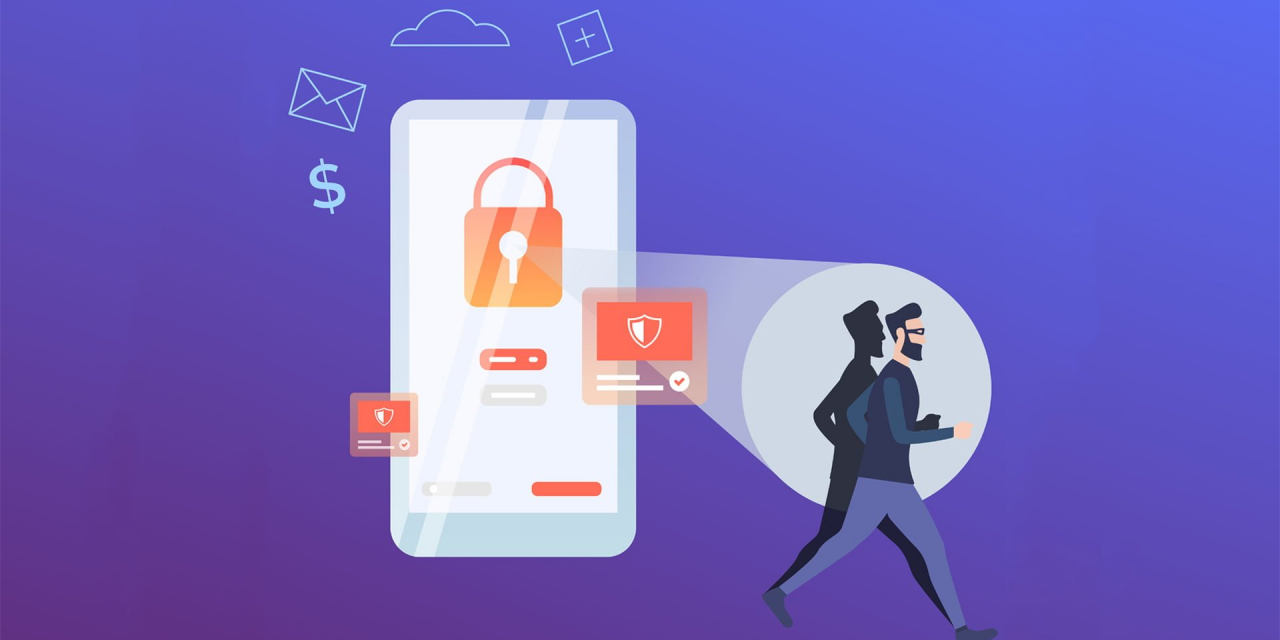 Research surveys the prolific use of mobile malware in cross-platform surveillance and espionage campaigns by APT groups operating in the interest of China, Iran, North Korea and Vietnam.

BlackBerry Limited has released a new mobile malware report, Mobile Malware and APT Espionage: Prolific, Pervasive, and Cross-Platform revealing that threat actors with distinctly different target sets are sharing attack infrastructure, and that some APTs are pivoting focus from domestic to foreign targets.

Says Eric Cornelius, Chief Technology Officer at BlackBerry Cylance: “It should come as a surprise to many to learn how coordinated and long-standing the campaigns targeting mobile users have been, as they have been easy targets for APT groups because of a historical deficit in effective security solutions for detecting and preventing mobile malware.”

The researchers examined mobile and mobile/desktop campaigns by APT groups connected to China, Iran, North Korea and Vietnam, as well as two other unidentified but likely state-sponsored threat actors, all of whom were focused on foreign and/or domestic targets for economic and/or political objectives.

Says Brian Robison, Chief Evangelist at BlackBerry Cylance: “Organizations and consumers should be very concerned about what this means for not only their information, but also the safety and security of the countries in which they reside. It is clear that the market for exploits targeting mobile devices has skyrocketed, and the sheer scale of what we found—mobile malware that is interwoven with desktop malware campaigns—shows definitively that several nation states are getting in on the mobile campaign action. It is essential that organizations utilize advanced technology to protect and secure the mobile landscape.” 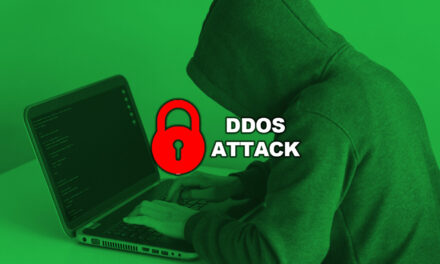 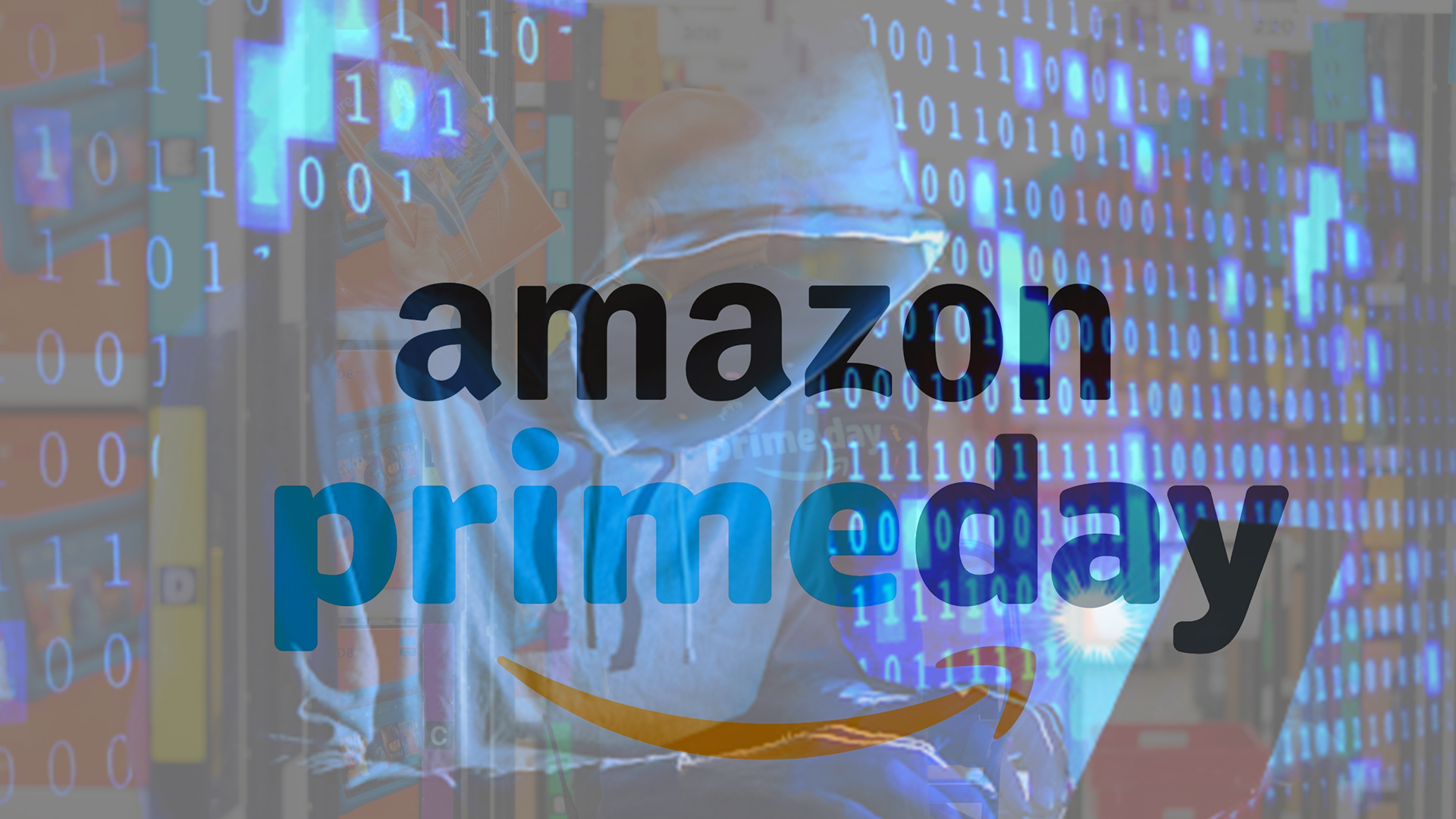 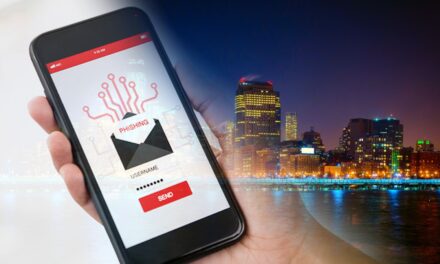 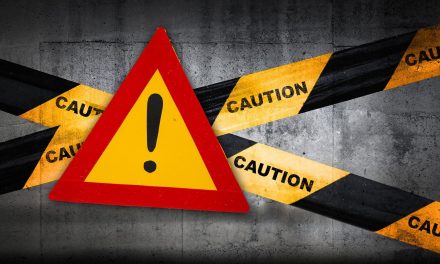