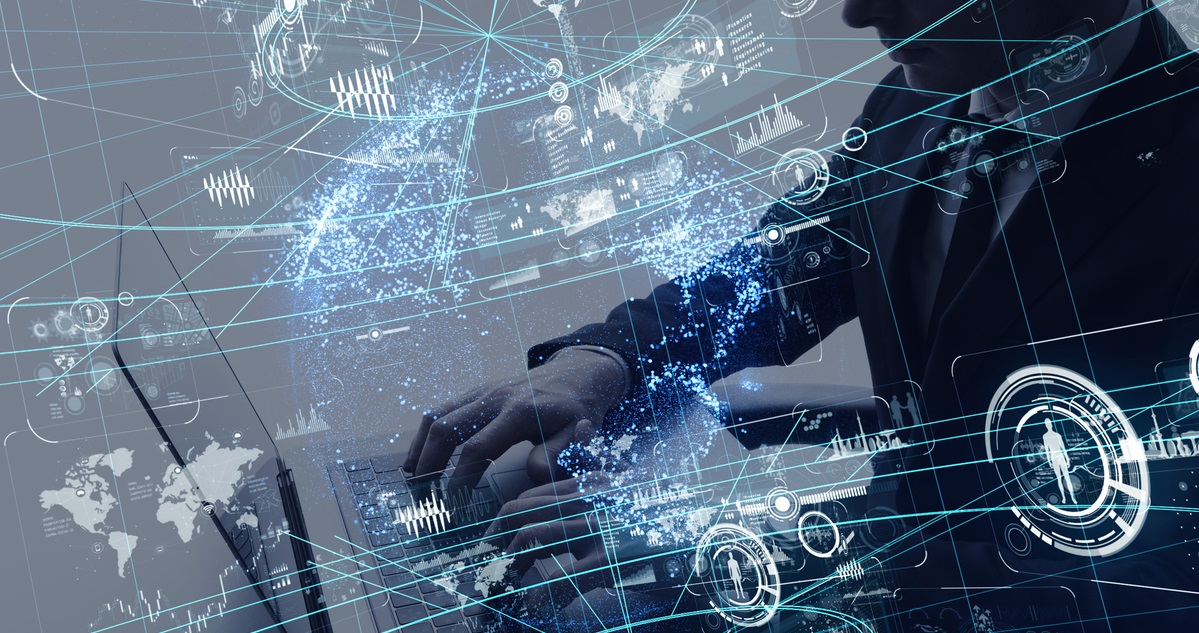 With an unprecedented number of people working remotely last year, phishing and ransomware attacks increased by 11% and 6% respectively, according to one long-running retrospective study of global data breaches.

The report asserts that 61% of breaches involved credential data, and 95% of organizations that had suffered credential stuffing attacks had between 637 and 3.3 billion malicious login attempts through 2020).

Increased attacks on web applications due to the sudden rush to digitalize chalked up 39% of all breaches.

Drilling in the data

The data breach investigations report by Verizon analyzed 29,207 quality incidents across 12 industries, of which 5,258 were confirmed breaches from 83 contributors across the globe, a third more breaches analyzed than in previous years.

Some findings for the industries include:

Regionally, the trends were:

Generally, 85% of breaches in the study involved a human element, while over 80% had been discovered by external parties. Breach simulations found the median financial impact of a breach to be US$21,659, with 95% of incidents falling between US$826 and US$653,587.

Said the firm’s CEO, Tami Erwin: “As the number of companies switching business-critical functions to the Cloud increases, the potential threat to their operations may become more pronounced, as malicious actors look to exploit human vulnerabilities and leverage an increased dependency on digital infrastructures.”

The report’s lead author, Alex Pinto, added: “It is tempting to think that the vast threats demand a sweeping and revolutionary solution. However, the reality is that, whilst organizations should prepare to deal with exceptional circumstances, the foundation of their defenses should be built on strong fundamentals that address and mitigate the threats most pertinent to them.” 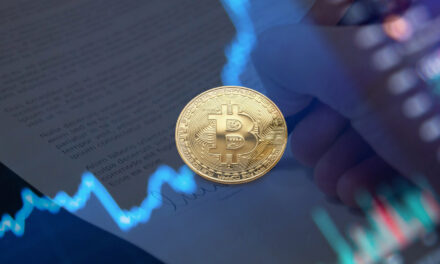 An innocent crypto contract document can wipe out your crypto wallet! 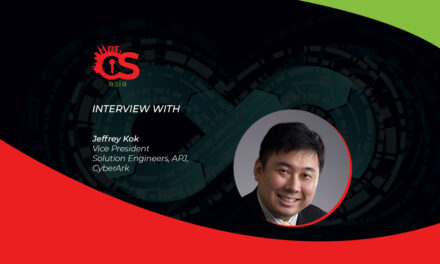 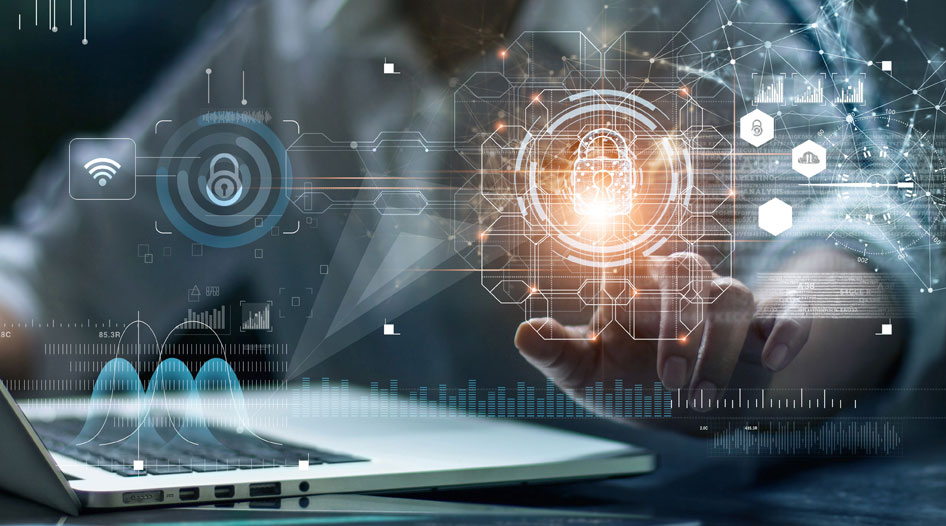 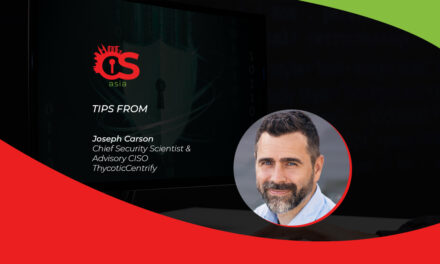