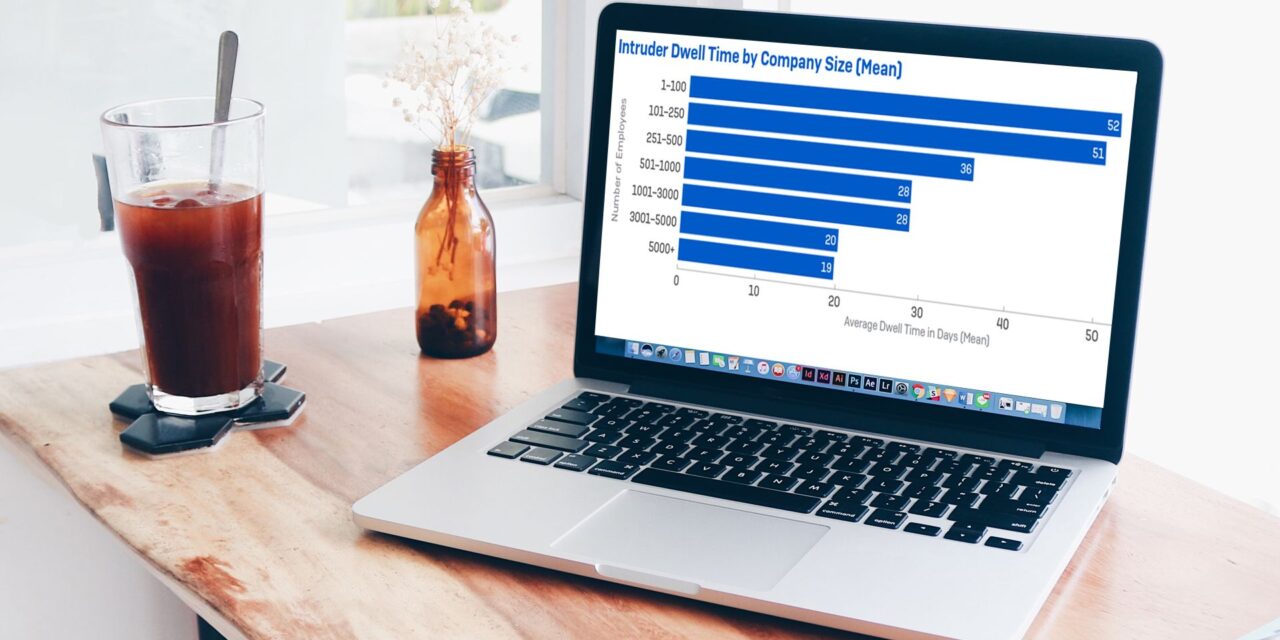 A cybersecurity firm’s rapid response team has shared details of various incidents it encountered ‘in the wild’ in 2021.

Summing up, the team’s report shows a 36% increase in dwell time, with a median intruder dwell time of 15 days in 2021 versus 11 days in 2020. The report also reveals the impact of ProxyShell vulnerabilities in Microsoft Exchange, which the team believed were leveraged by Initial Access Brokers (IABs) to breach networks and then sell that access to other attackers.

Commenting on this, John Shier, Senior Security Advisor, Sophos, which released the incident report said: “IABs have developed a cottage cybercrime industry by breaching a target, doing exploratory reconnaissance or installing a backdoor, and then selling the turnkey access to ransomware gangs for their own attacks. In this increasingly dynamic, specialty-based cyber threat landscape, it is vital that defenders understand what to look for at every stage of the attack chain, so they can detect and neutralize attacks as fast as possible.” 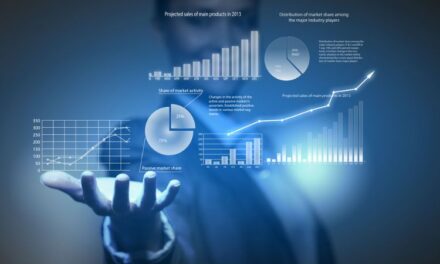 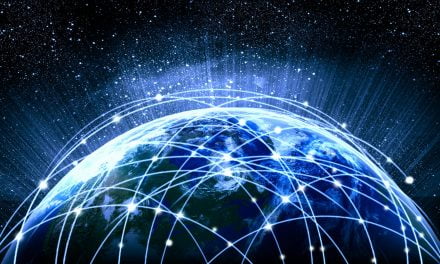 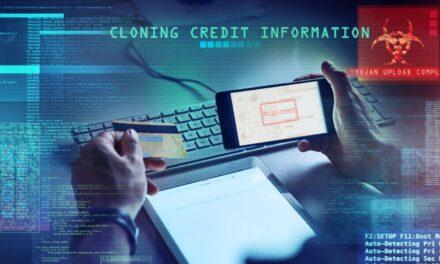