After luring people to download ‘cracked’ versions of games and productivity software, the malware blocks access to pirate-software sites.

In a curious case of vigilante malware, cyber attackers have been detected blocking access to websites hosting pirated software.

The attackers disguise the malware as cracked versions of popular online games such as Minecraft and Among Us, as well as productivity tools such as Microsoft Office, security software and others.

The disguised malware is distributed via the BitTorrent platform from an account hosted on the ‘ThePirateBay’ website. Links to the malware are also hosted on Discord. Once installed, the malware blocks the victim’s access to a long list of websites, including many that distribute pirated software.

Puzzling mix of features
According to the cybersecurity solutions firm that announced this—Sophos—several unusual aspects of this campaign include:

Said Andrew Brandt, Principal Threat Researcher: “Sometimes it is easy to see clearly what an adversary’s end game is and why they have chosen a particular approach to achieve it. This is not one of those times. On the face of it, the adversary’s targets and tools suggest this could be some kind of crudely-compiled anti-piracy vigilante operation. However, the attacker’svast potential target audience—from gamers to business professionals—combined with the curious mix of dated and new tools, techniques and procedures, and the bizarre list of websites blocked by the malware, all make the ultimate purpose of this operation a bit murky.”

Brandt suspects that there may not even be an overall purpose to this attack at all. However, that does not reduce the level of risk or the potential disruption for victims: “Install a robust security solution that will spot such scams before they reach you, and avoid downloading pirated software or anything offering you too-good-to-be true ‘legitimate’ software.” 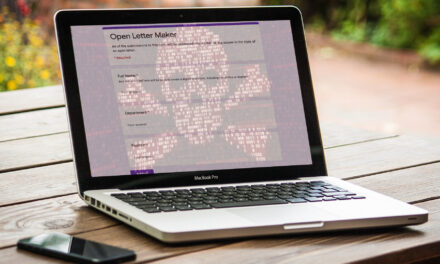 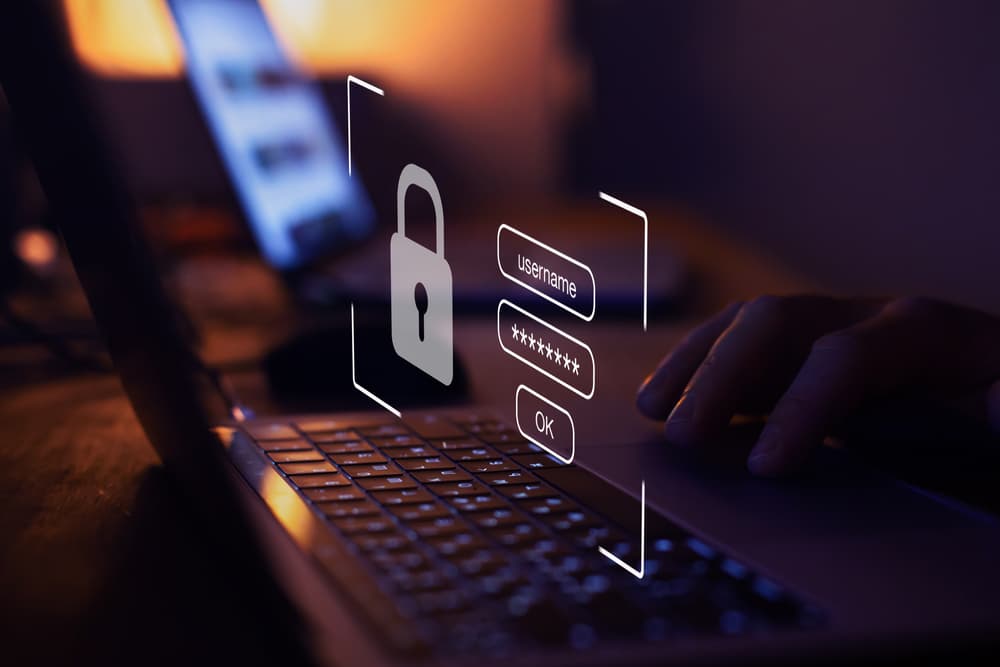 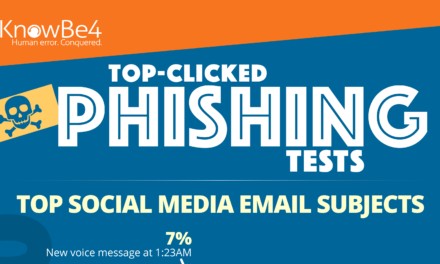