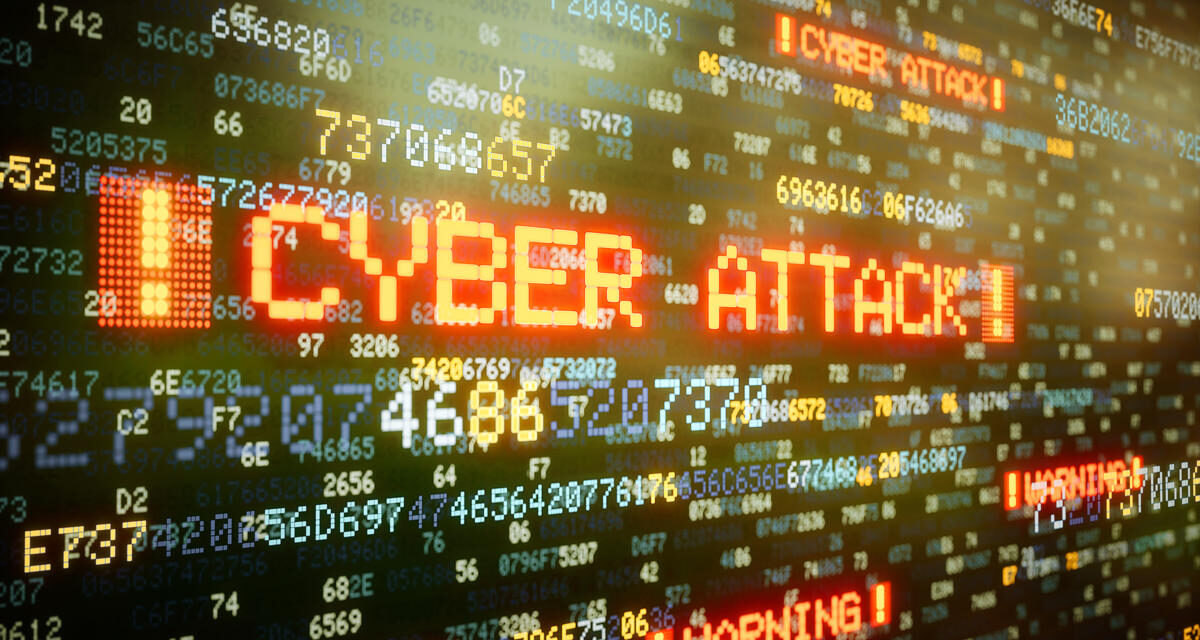 A survey of 126 top CISOs has unraveled how FSI cyberattackers have evolved along with various trends caused by the pandemic.

The financial services industry (FSI) has been in the gunsights of cybercriminals for a long time, with the global pandemic causing further acceleration of two opposing forces: digital transformation and cyberattacks.

In a recent survey of 126 of the top CISOs and security leaders of the sector, it has been concluded that cybercriminals are still focused on an important goal: to ‘chase the money’; but they are becoming more hostile. FSIs in the Asia Pacific region are being targeted by cybercrime cartels and state-sponsored hackers, raising the stakes from just pull off heists to holding assets hostage.

The new goal of attackers is now to hijack a financial institution’s digital infrastructure and to leverage that infrastructure against a bank’s constituents. As the world shifted to an anywhere workforce amid the pandemic, we witnessed attacker strategy evolve, becoming much more destructive and sophisticated than ever before.

These are just some of the findings from the report by the VMware Security Business Unit. Other key observations are:

According to the firm’s Head of Cybersecurity Strategy, Tom Kellermann, FSIs are facing an onslaught of sophisticated cybercrime conspiracies. Attacks against financial institutions more than tripled last year. This stark reality can be attributed to the organized nature of cybercrime cartels and the dramatic increase in sophisticated cyberattacks. The goal of this year’s report was to understand how offense should inform the financial sector’s defense.

The report concludes that 2021 should be the year that CISOs report directly to the CEO and be given greater authority and resources. It is no longer a matter of if, but when ‘the next SolarWinds’ will occur. As a result, cybersecurity must be viewed as a functionality of business versus an expense. Trust and confidence in the safety and soundness in the financial sector will depend on it. 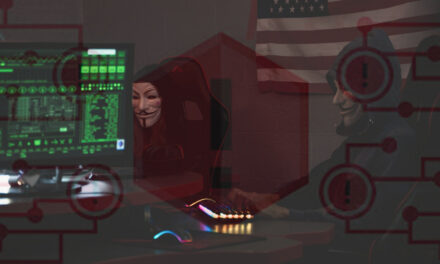 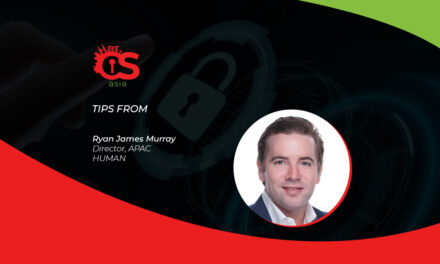 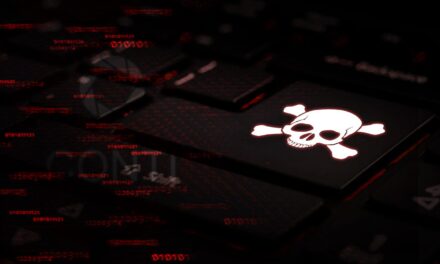 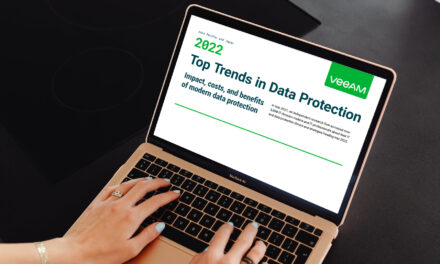