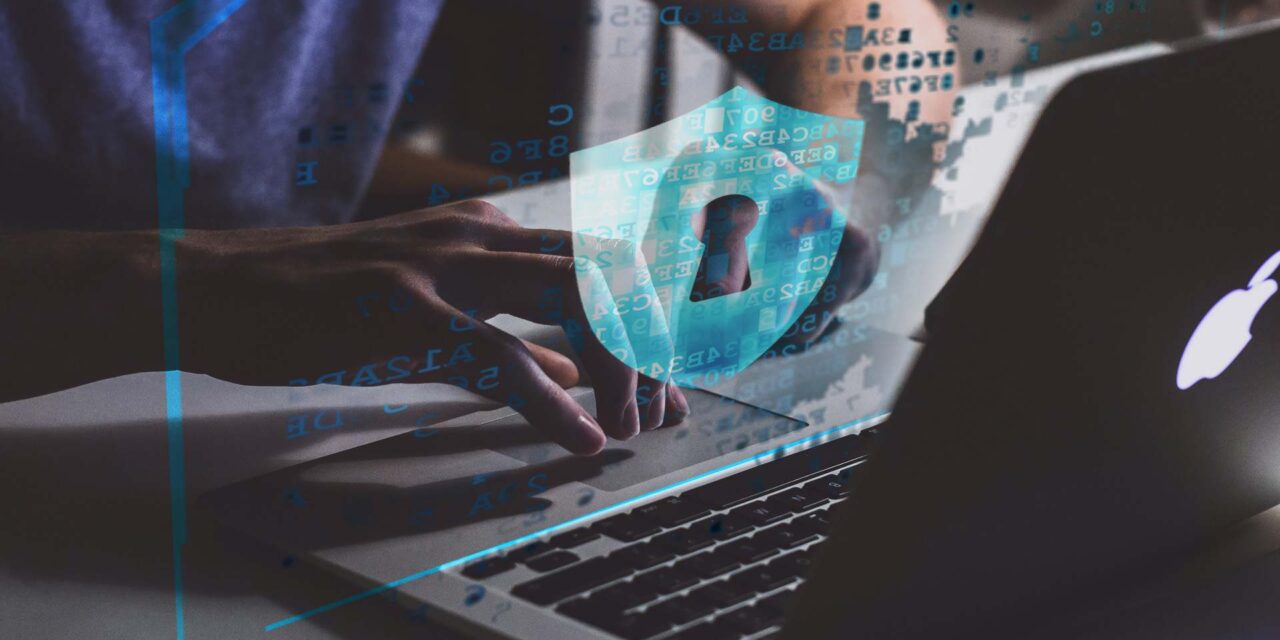 According to one global survey in March this year, APAC respondents actually experienced a decline in protection after 2021.

In a March 2022 survey of 6,200 IT users and IT managers from small businesses to enterprises across 22 countries, one key trend was that using more solutions for data protection and cybersecurity simultaneously did not necessarily translate into more protection.

Of firms experiencing this protection-software sprawl, more than half had suffered downtime because of data loss stemming from system crashes (52%), human error (42%), cyberattacks (36%) and insider attacks (20%).

This may be part of the reason why 61% of global organizations’ IT teams in the survey citing a preference for integrated solutions that can replace their complicated stacks of cybersecurity and data protection tools.

The survey, commissioned by Acronis, indicates that respondents were spending more on IT security in 2022 than in 2021, with a caveat that their organizations were still treating cyber protection as a “nice-to-have” not as a “must-have”.

According to the firm’s Vice President of Cyber Protection Research, Candid Wuest: “As the entire world is increasingly at risk from different types of attacks, accelerating to universal all-in-one solutions is the only way to achieve truly complete cyber protection.” 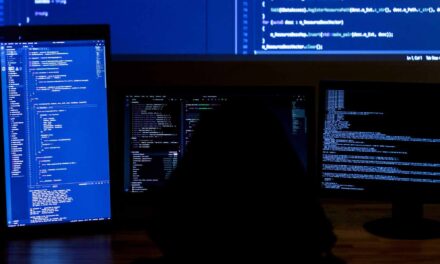 DevOps and DevSecOps maturity in APJ: what is holding organizations back?

2021 ended with the ‘terrifying three’ in the spotlight