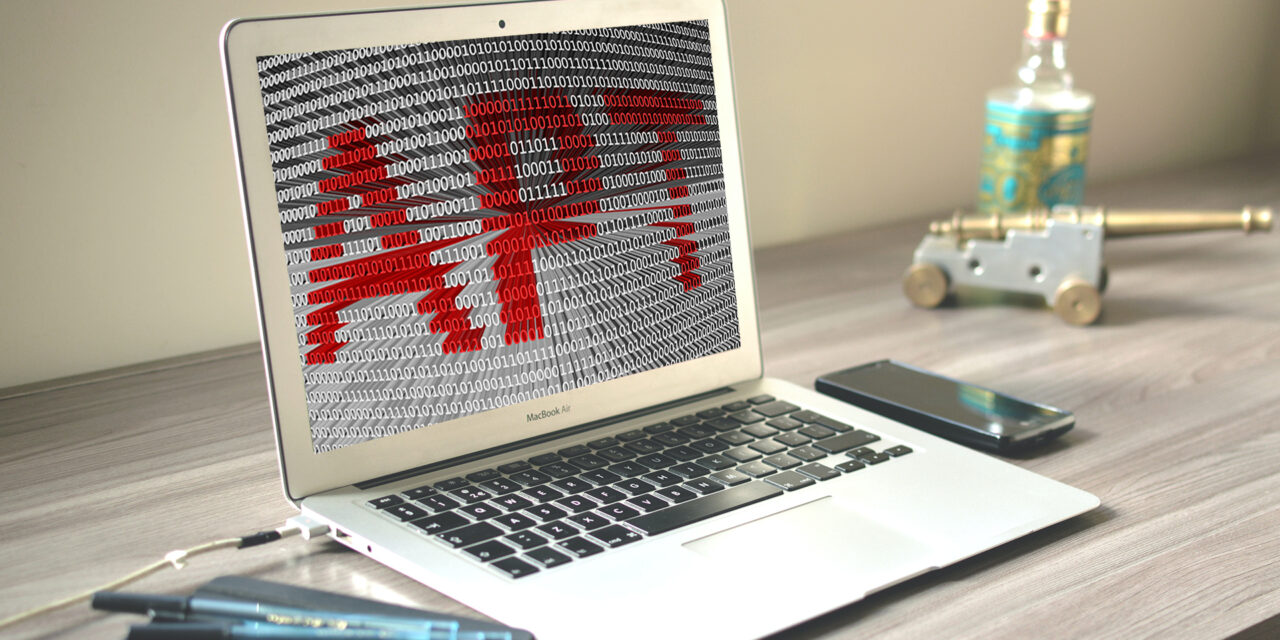 The APT group behind the devastating supply chain attack went dark last Dec, but some lights are flickering anew: researchers.

While investigating a yet unknown advanced persistence threat (APT), researchers came across new malware that contained several important attributes that potentially connect it to DarkHalo, the threat actor behind the Sunburst attack in Dec 2020.

The latter has been considered one of the most impactful supply chain security incidents of recent years. However, after Sunburst, there were no major discoveries of incidents attributable to this actor, as if the DarkHalo APT had gone offline.

Now, the recent research conducted by the Kaspersky Global Research and Analysis Team is showing that this may not be the case.

DNS hijacking is a type of malicious attack in which a domain name (used to connect the URL address of a website with the IP address of the server where the website is hosted) is modified in a way that reroutes network traffic to an attacker-controlled server. In the case being investigated, the targets of the attack were trying to access the web-interface of a corporate email service but were redirected to a fake copy of that web-interface and then tricked into downloading a malicious software update.

Following the attackers’ path, Kaspersky researchers retrieved the ‘update’ and discovered it deployed a previously unknown backdoor: Tomiris. Further analysis showed that the main purpose of the backdoor was to establish a foothold in the attacked system and to download other malicious components. The latter, unfortunately, were not identified during the investigation; however, one other important observation was made: the Tomiris backdoor turned out to be suspiciously similar to Sunshuttle: malware deployed as a consequence of the infamous Sunburst attack.

The similarities consist of, but are not limited to, the following:

According to one of the firm’s security researchers, Pierre Delcher: “None of these items, taken individually, is enough to link Tomiris and Sunshuttle with sufficient confidence. We freely admit that a number of these data points could be (coincidental), but still feel that taken together they at least suggest the possibility of common authorship or shared development practices.”

If the linkage theory is correct, it would shed new light on the way threat actors rebuild capacities after being caught. Another security researcher at the firm added: “We encourage the threat intelligence community to reproduce this research and provide second opinions about the similarities we discovered between Sunshuttle and Tomiris.” 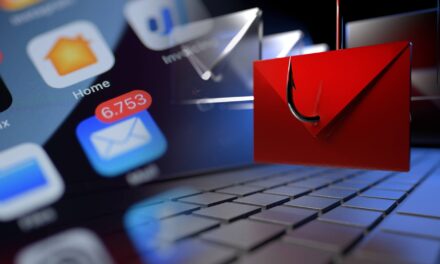 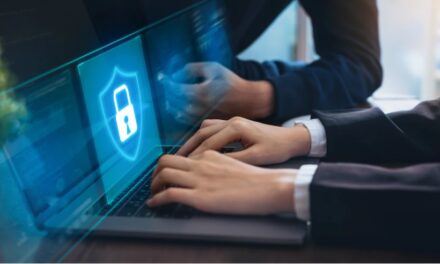 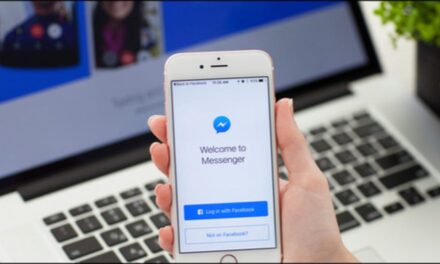