Our Philippines correspondent reports how governments are now spending big money on cybersecurity as the norm, not as an exception.

In the Philippines, the use of confidential funds amounting to $5,894,297.00 for surveillance on possible cybersecurity threats is front-page news. A commentary published in a leading broadsheet asked why the DICT even has “confidential funds.” The real question, though, is whether cybersecurity merits that amount of money.

In truth, in terms of other governments spending on cybersecurity, $5,894,297.00 is small potatoes.

Investing ahead of cyber attacks

The government of the United States, the country with which Philippine President Rodrigo Duterte has considered abrogating a Visiting Forces Agreement (VFA), had proposed a US$17.43 billion budget for cybersecurity spending for fiscal year 2020. The figure represented a 5% increase over that of the previous year. Said resources for cybersecurity measures are expected to enhance the security of critical infrastructure and technologies. As far back as 2017, the U.S. government was already spending US$13.15 billion on cybersecurity.

After the United States, Saudi Arabia is in second place in terms of the cost of data breaches. When we take into account that the data breach costs in the Middle East ran to US$5.97 million in 2019, small wonder that the Saudi government would invest in cybersecurity as well as draft more laws to target cybercrime. The amount spent by the Saudis on cybersecurity is a far cry from that of the US but still a significant amount as it was expected to be in the area of US$1.87 billion by this year.

An Asean neighbor of the Philippines, Singapore, has been at the forefront of digitisation, so with that comes more cybersecurity risk. Finance Minister Heng Swee Keat had announced last year that no less than S$15.5 billion—equivalent to about 30% of its total expenditure this year—would go to supporting the city state’s digital defense, security and diplomacy efforts.

On cyber attacks, the Singapore minister said, “This is not new, but new technologies have made it easier for others to mount attacks with greater ease and intensity, and with more sophisticated tactics. To stay ahead of these threats, we must continue to innovate and build new capabilities to meet our security needs. Both the public and private sectors have a major role to play.”

In other parts of the world, Japan’s Defence Ministry in applying for its budget for Fiscal year 2020, had emphasised the need to strengthen the nation’s defense capabilities in areas such as outer space and cyberspace. The Ministry sought ¥23.8 billion to upgrade their cyberdefense unit and take other measures for cybersecurity. ¥23.8 billion is around US$216,625.31, a smaller amount which would be used to improve systems already in place.

Thus, when you wake up one morning and find out that your country has been openly or indirectly splurging on cybersecurity, you will know that others around the world are spending even larger sums: that reality is already upon us. 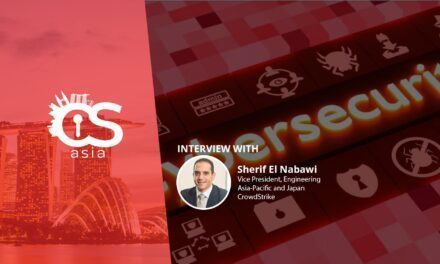 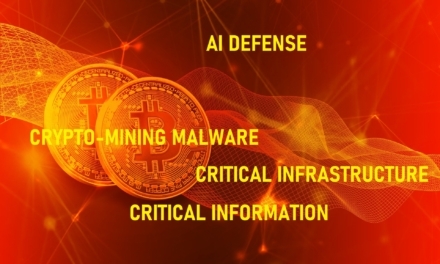