From 2019’s cyberthreat trends, we know threat actors are eyeing our region for even more ambitious attacks to come.

With developed countries in APAC grasping at 5G technology and Industry 4.0 leadership, and emerging economies embracing a hyper-online mobile presence, the region is set to be the testing ground for new technologies and trends going forward.

Cybercriminals are well aware of the region’s rich hunting ground, and the region needs to remain ever-vigilant of the former’s attack patterns, demographics and other discernible culture. To that end, readers should take note of the following issues posited by researchers from Kaspersky for their security planning.

Comments Stephan Neumeier, Managing Director for Asia Pacific at Kaspersky: “With its developed countries at the forefront of 5G technology and Industry 4.0 and its emerging economies with hyper-online and highly mobile and young population, the Asia Pacific region is definitely at the center of the new technologies and trends that will define the new decade. These truths, combined with the geopolitical structure of the region, will definitely shape the regional landscape in the region.”

Organisations and individuals can make better decisions for boosting their cybersecurity habits and culture by keeping in tune with trend reports and analyses from a wide range of sources and deciding how best to make use of objective research information and opinions. 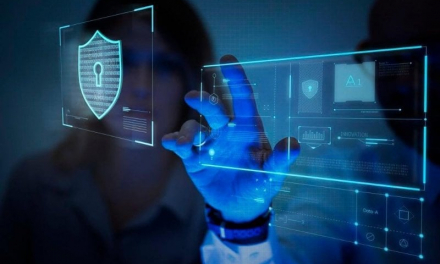 Cybersecurity hype vs reality in 2019 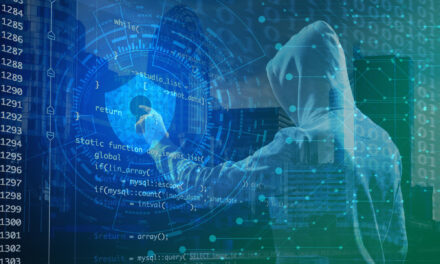 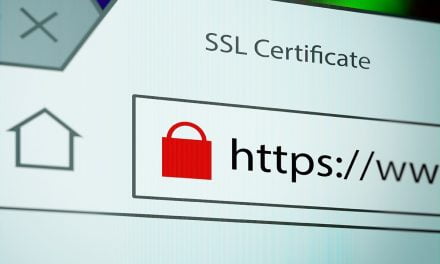 How to use TLS/SSL certificates to gain consumer trust 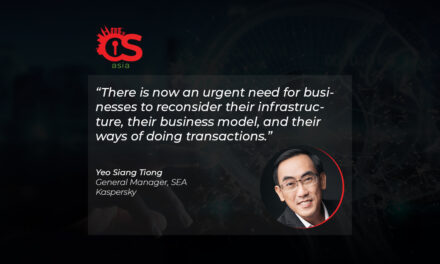